Accessibility links
A Year After NPR Ends Commenting, No Plans To Revive It : NPR Public Editor Some readers still pine for a comments section but NPR is focused elsewhere.

A Year After NPR Ends Commenting, No Plans To Revive It

A Year After NPR Ends Commenting, No Plans To Revive It

A year ago, NPR announced its decision to end commenting at the end of stories on NPR.org, terminating a form of audience engagement that had been a fixture of NPR's digital site since 2008. At the time, NPR executives told me they were investigating newer moderation systems that could eventually make it feasible to reintroduce the comments feature. (One reason behind the decision to end comments was a lack of staff resources to keep the comments from tipping into incivility.)

The onslaught of complaints from NPR.org users who wanted to be able to comment has died down, but a few diehard fans continue to ask if NPR has plans to reintroduce the feature in some form. The current answer? No.

"I don't foresee us, at this point, adding comments on the site," said Sara Kehaulani Goo, NPR's interim managing editor for digital news. Executives looked at many of the newer options out there, she said, "but we just haven't seen one that doesn't raise the same problems as before," including the need to add more employees to moderate the comments. 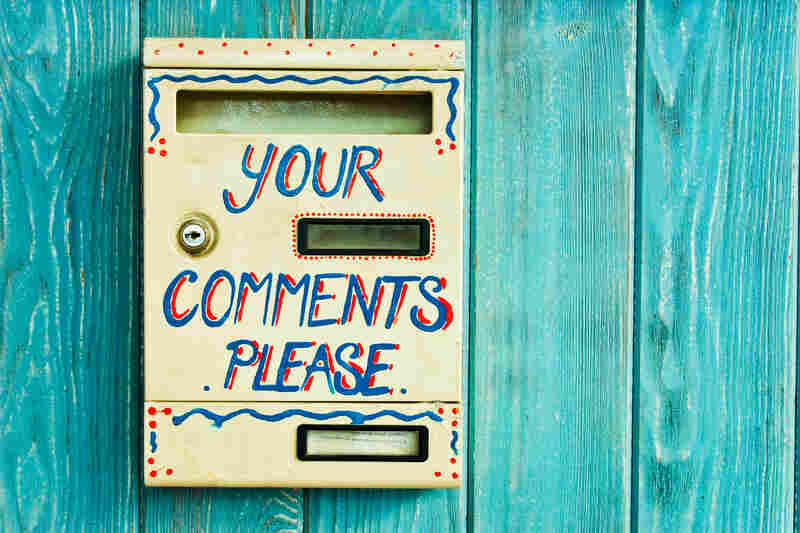 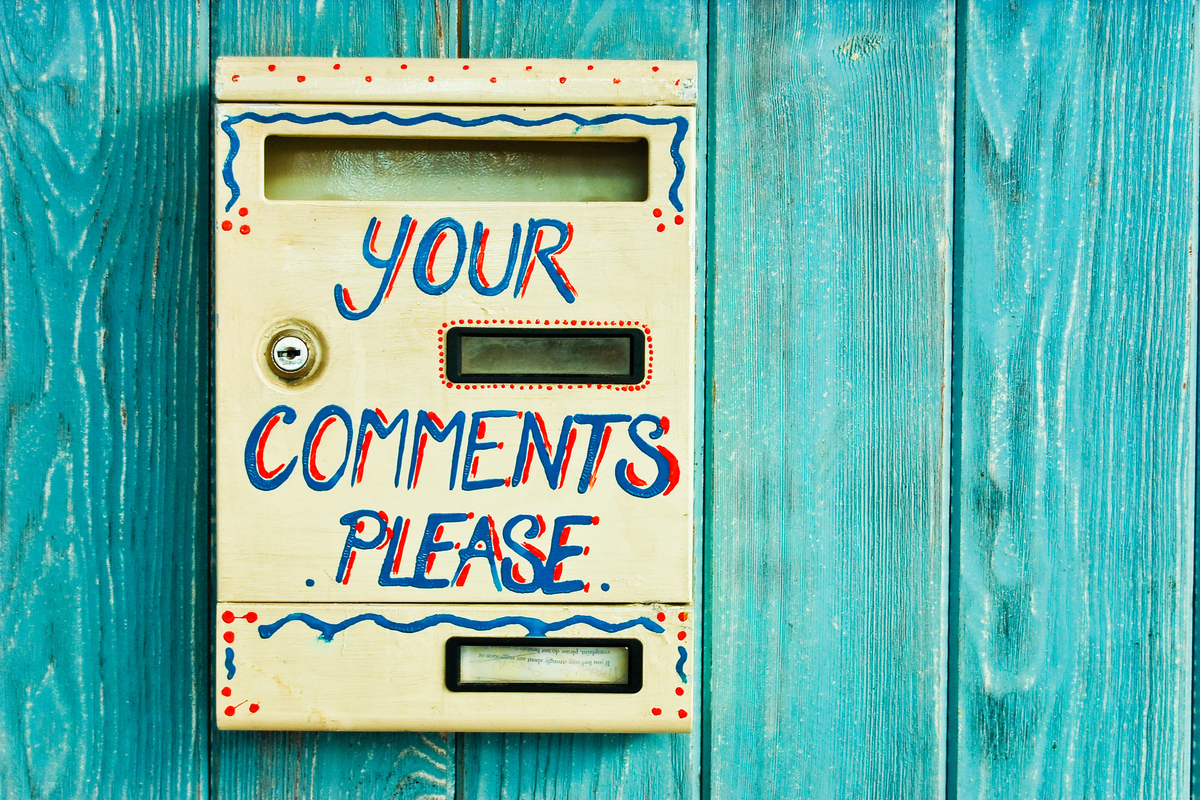 In the year since NPR's decision, other news sites have also ended online comments, while The New York Times, for one, recently expanded the number of stories that allow readers to leave comments, thanks to new technology.

At the time commenting was ended, there was speculation that the number of users coming to NPR.org would drop. In fact, the number of users for the May-to-July period grew 18 percent in 2017 compared with the year-earlier period, according to Google Analytics numbers Goo provided. (Year-over-year monthly growth has been as high as 37 percent.)

Twitter users can contact NPR staff directly to register thoughts on a story, of course, and those users who are on Facebook can comment on many NPR stories there; a year ago, NPR executives said many in the audience had already moved on to Facebook commenting and away from NPR.org comments. (The most startling statistic was that more than half of the comments left on NPR's site over a three-month period came from just 2,600 people.)

While comments on NPR's Facebook page have increased year-to-year, Goo said it's not possible to say whether that is because more commenters have moved over there as a result of the decision to remove comments from NPR.org, or because of the current news environment. (The peak of more than 700,000 Facebook comments came in January, the month that the new administration took office; the current level is roughly the same as a year ago, when NPR.org still offered the opportunity to comment.)

NPR has added or soon will add other less-extensive options for readers to engage with NPR.

A closed (users must ask to join) NPR Facebook group devoted to the topic Your Money and Your Life, which includes participation and monitoring by NPR staff, continues to grow, Goo said, and the conversations there have remained civil. Encouraged by that, NPR plans to introduce more such topic-driven groups, she said, although she declined to provide details for the moment.

NPR has also experimented with ways to invite the audience to suggest stories and give input into stories in the works. A joint investigative story with ProPublica on maternal mortality, which NPR promoted on its social media channels, generated responses from more than 3,700 people who filled out the "I almost died" form; one of them ended up in a subsequent story.

Listeners have been able to suggest story ideas at the Goats and Soda blog for several months and, more recently, have been offered the opportunity to do so at the multimedia science blog Skunk Bear.

These and other initiatives with which NPR is experimenting "show more promise and potential to meaningfully engage" with NPR's audience, Goo said.

As for the space following a story that was previously used for comments, it now often includes a place for readers to sign up for a related newsletter or podcast. That has led to 500,000 new email subscriptions (about 42,000 per month) and almost 100,000 podcast subscriptions, Goo said. That's good for NPR, and perhaps a better use of the space, but it is largely one-way communication.

The other experiments are not a one-to-one replacement for comments, either, and I don't expect those initiatives will satisfy those who want to see commenting returned to NPR.org, given that many of them say they simply want to criticize NPR's reporting, or find community with other commenters around politics, in particular. For now, however, those NPR readers will need to use social media, or find an NPR member station site that still accepts comments (many do, as do Here and Now and two shows NPR distributes, On Point and 1A, which also invite listener calls and email).