Airing The Dirty Laundry: Too Few Of NPR's Corrections Are Heard On The Radio

Airing The Dirty Laundry: Too Few Of NPR's Corrections Are Heard On The Radio 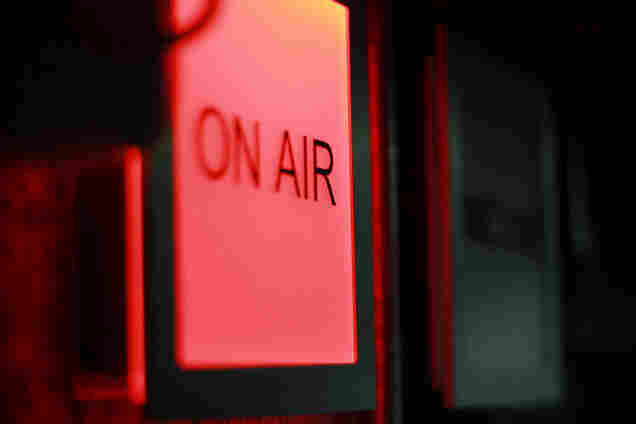 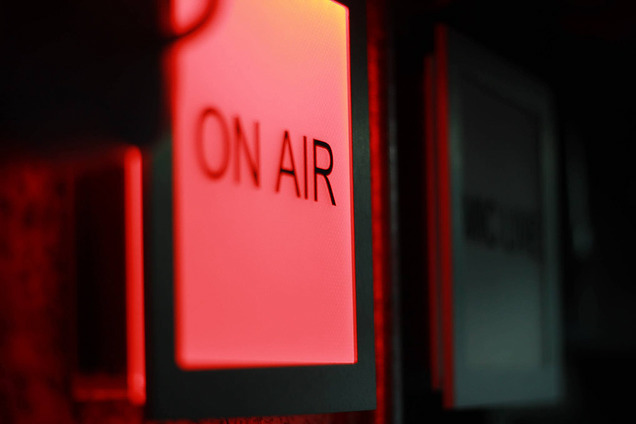 Making a mistake is a pit-in-the-stomach fear of most good reporters. But how a news organization approaches corrections is one of the defining factors separating trustworthy journalism from the media pack. No news organization is going to be error-free, particularly as news cycles get ever faster, so trustworthy news organizations correct mistakes quickly and they don't try to hide them. To the contrary, they make any needed corrections prominently, giving audiences confidence that, overall, the news outlet's reporting is solid.

NPR, I have found, acknowledges most errors in a timely manner. Editors take them seriously and it is easy for listeners and readers to bring them to the attention of the newsroom through a link on the NPR help page.

That said, the transparency with which NPR corrections are handled needs work.

NPR collects all corrections in a chronological list on NPR.org. That's a good practice, even if relatively few NPR listeners and readers take advantage of it. As of Friday, the page had been looked at a mere 1,578 times in the last 30 days (out of millions of NPR.org visits).

That may be because the link to the Corrections page is not prominently displayed on the NPR.org home page, as best practices would call for. Instead, it's at the very bottom of the page in a drop-down menu under the "About" category, which is hardly intuitive, and takes lots of scrolling to find.

The far bigger problem, however, is how NPR, which is still, after all, a radio news organization at its core, handles corrections on-air. In short, it only very rarely acknowledges them there. When my office crunched the numbers, the result was startling: Through Friday, if our numbers are correct, NPR's newsmagazines have aired just a handful of corrections since the beginning of the year. Tracking down on-air corrections is a painstaking process, but we could only find two. One of them was correcting the misidentification of the shell seen in Botticelli's "Birth of Venus" painting; the correction became its own light-hearted feature. The other corrected a more serious mistake about Supreme Court nominee Neil Gorsuch that resulted from a guest's memory lapse.

Among the mistakes that were corrected online but not on-air:

From June 17: "George Parker, during his conversation with Melissa Block, stated that 82 percent of the voters in the UK voted for Brexit. This is incorrect: the actual figure was 52 percent."

From June 19: "In this report, it's said that North Korea has continued to develop and test nuclear weapons despite warnings from the Trump administration. While North Korea is believed to still be developing nuclear weapons, it has not tested any since President Trump took office."

Those were among a few that were serious enough that they should have been corrected on the air, as well.

There are also mistakes that are made on the air but never acknowledged, either on-air or online. That's because NPR's programs repeat, and they air across many time zones. When a mistake is made in the first version of the shows, and the newsroom catches it, the editors and producers can fix it for the subsequent broadcasts. In some cases that means re-recording an interview with say, an NPR reporter. In other cases, the error is simply edited out. How often does this happen? It's impossible to know, since there's no official record of it.

Of course, it's a good practice to edit out a mistake, so it doesn't get repeated. And sometimes NPR will edit out a mistake and then acknowledge it on the digital transcript page. That's what happened in the case of this Morning Edition interview that mischaracterized the violence in Charlottesville, Va. But often, NPR's mistakes, along with material that is either confusing or inappropriate, are simply edited out and never acknowledged. My predecessor wrote about this issue in 2013, and the problem continues; my office regularly hears from listeners who have heard something on-air that has since disappeared from the digital archive.

Newsroom officials acknowledged to me that the lack of on-air corrections is a problem (just as I acknowledge that fixing the problem is complicated). Christopher Turpin, NPR's vice president of news programming and operations, told me he believes the system "doesn't function as perfectly as it could."

Corrections used to be handled in on-air segments that included listener letters and emails, but those have been largely phased out in the past few years. As a result, Turpin said NPR has set a high bar for on-air corrections, but he added, "I think the bar has gotten to be a little too high."

"There's a general agreement that we've got to figure out how to do more," said Mark Memmott, NPR's standards and practices editor, who has been working with Turpin and the newsroom on a new protocol. But the "high bar" Turpin referred to has not been codified; editors make case-by-case calls and there's no current checklist or set of criteria for which errors are important enough to be corrected on-air and which can be relegated to the website, Memmott said.

Reaching that consensus has been a challenge. Some in the newsroom have strongly argued that air time, with segments that are already arguably too short for all the information that needs to be imparted, is mostly better spent on the new stories that are being reported, rather than on corrections, Memmott said.

Paradoxically, Turpin said, NPR today corrects errors much more aggressively than it ever did previously. That's because on-air corrections used to be the only option; now that there is a digital space to make corrections (NPR.org) even small errors are noted. NPR has also filled an open copy editor slot in recent months, so more errors are being discovered and corrected. (I continue to argue that NPR needs even more copy editors.)

Still, he said, NPR needs to find a way to at least acknowledge, on-air, that "we are less than perfect."

One solution being discussed, Turpin said, is to simply regularly tell audiences where they can find the corrections list on NPR's website. That's not a perfect solution for me, by any means, but it's a small step forward. Turpin said he would also hope that at some point NPR would collect online all the stealth corrections that are made for the rebroadcasts (or "feeds"), so as to "be transparent about the changes that get made feed to feed."

NPR needs to do both those things and more. The corrections column should have its own link on the home page or at least be included in a drop-down menu at the top of the page where readers are likely to find it. Editor's notes — material that falls short of a correction but gives readers and listeners an explanation for why a story was handled the way it was — deserve their own easy-to-find digital link, as well (as of now, they are simply appended to stories with no way for readers to know a note has been added, unless they happen to visit that story's web page).

Most importantly, the newsroom should make it a priority to reach an agreement on how and when to correct serious errors on the air. Listeners deserve that as much as NPR.org readers do.