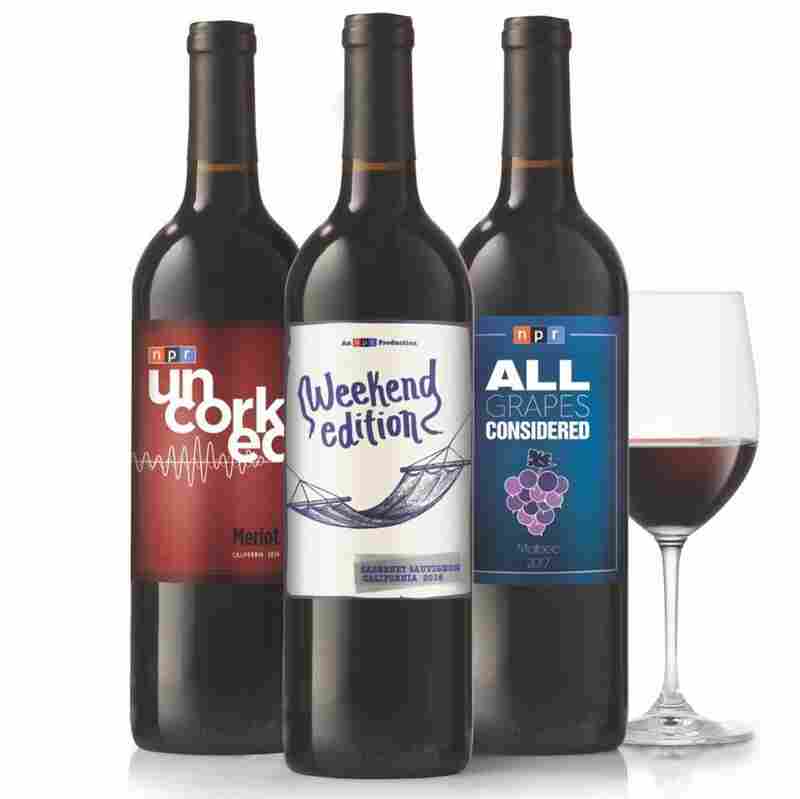 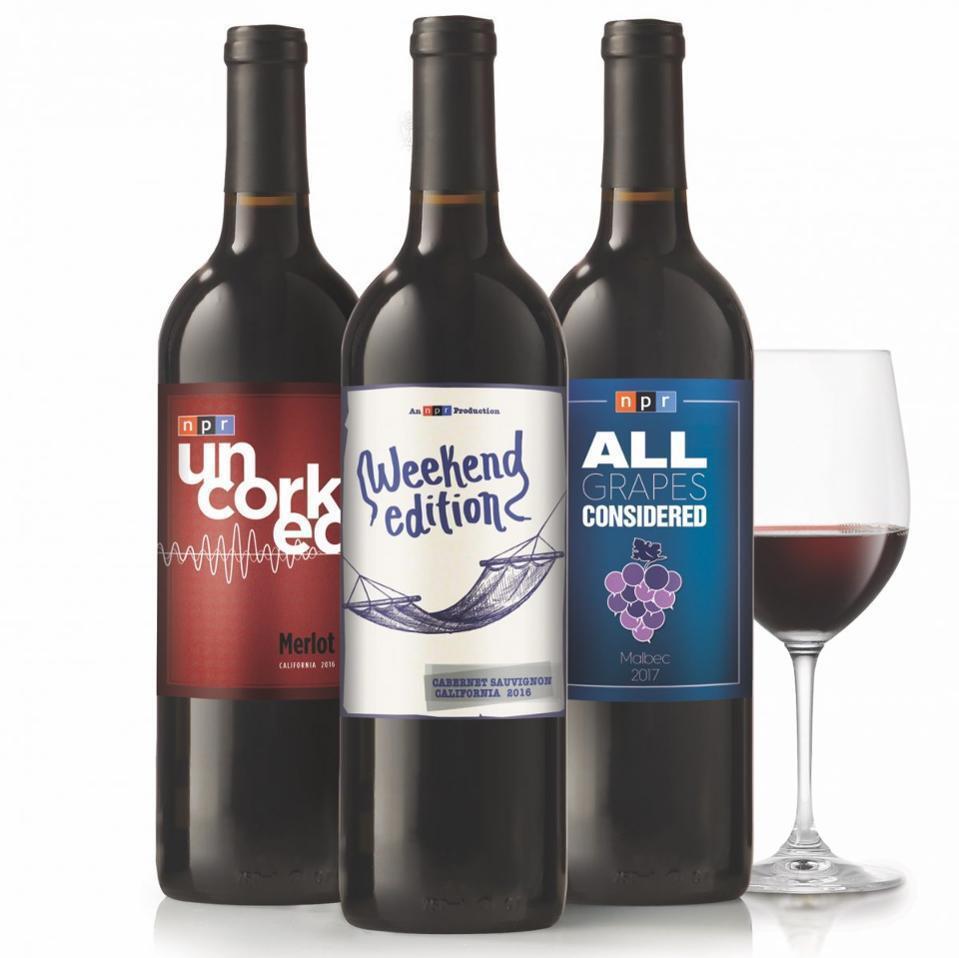 NPR's recent announcement of a new wine club (a bottle of "All Grapes Considered" Malbec, anyone?) garnered largely positive reaction on social media and in the press. But a decision to market the club through an NPR email newsletter that originates in the newsroom left some with a sour taste.

When listeners and readers subscribe to the "Best of NPR" newsletter, they do so expecting to get an email each week with links to a handful of reports from the NPR newsroom. But on Sept. 28, they instead got an email promoting the wine club, proceeds of which benefit NPR programming.

Laurie Kelley, who listens to KUOW, wrote: "I was distressed this morning to find a 'Best of NPR' email that was AN AD TO BUY WINE!! This is not why I subscribed and not why I financially support my NPR stations in Washington State. I would like to be able to unsubscribe from these types of email that are selling things but I can't. Shame on NPR for stooping to this and using our email addresses for that!!!"

And Adam Lipkin tweeted: "Can you explain why the 'Best of NPR' mailing list is sending ads for wine clubs? There's no opt-out of the ads w/o a full unsubscribe from the list. Seems a little at odds with what NPR stands for."

My office regularly hears from listeners and readers who are upset over creeping commercialism (my broad term for the complaints, not theirs) at NPR, whether it's the number of on-air sponsorship messages, the placement of funding credits on the website and mobile sites, or the promotion of other NPR initiatives, such as new podcasts. The messages, to paraphrase the audience concerns, distract from the reporting, or are inappropriate for NPR, which is a nonprofit public media outfit, after all. News consumers may have come to accept ever-increasing commercial messages from for-profit newsrooms, but many in the NPR audience, especially those who donate to their local stations directly, still expect NPR to have minimal non-news intrusion, even of the nonprofit variety.

Those complaints are largely outside the scope of my office, except when they suggest a blurring of the line with the newsroom's work, as arguably happened here.

Sara Kehaulani Goo, an NPR managing editor, said a long conversation followed the marketing department's request to send an email promoting the NPR Shop, another marketing initiative that raises funds for NPR programs. That email, which eventually went out late last year, was received favorably, she said. (My office didn't get any complaints about that one.)

The proposal for a wine club email seemed similar, she said, although unlike the Shop, the wine club is not a completely internal operation. (NPR has contracted for the club with licensed wineries and retailers, along with Direct Wines, and Wines That Rock.) But it "felt on the brand," she said, and she thought it was appropriate, as long as subscribers were not going to be bombarded with promotions for it.

NPR spokeswoman Isabel Lara said, "Our experience shows that NPR listeners want to hear about ways to support and engage with NPR as well as our content. The wine club email was distributed across a number of lists: Books, Best of, Business, Classical, Invisibilia, Jazz, Monkey See, Music, NPR Extra and Shop; because our research on our audience and past experiments have indicated that subscribers are likely to be interested in the wine club."

Several of those newsletters originate in the newsroom; the others are mostly from programming departments (including music) or marketing.

Before agreeing to send the promotional messages, Goo said that the newsroom set up "clear editorial protocols," including not having the newsroom involved in crafting the messages. The decision to send it as a completely separate email, rather than, say, with the wine club promotion embedded in a news email (which seems less objectionable to me, since the primary focus of the email would remain news content) was due to technological capacity. Goo said there's no current way with NPR's system to visually distinguish a promotion from the news content and she did not want any confusion.

That's admirable; NPR is one of the few major news outlets these days that does not offer branded content or marketing messages designed to look like editorial content.

Nonetheless, I am uncomfortable with the wine club email that was sent out. That the "ad" in question was for an internal NPR marketing initiative, not an outside sponsor, seems a meaningless distinction for me; it is still a blurring of the lines between news and marketing, and thus a break with the trust that NPR news consumers place in NPR. And trust is an increasingly rare commodity in today's news environment. Those who want to continue to receive the "Best of NPR" news content have no way to opt out of the promotional messages, as those who contacted my office made clear.

Goo said she has already agreed to an additional promotional email for the NPR Shop to be sent out around the holidays. But she said she appreciated the feedback from the email subscribers (which only numbered a handful).

"We want at the end of the day to serve the audience. This is new for us and we're experimenting," she told me.

That pre-holiday email is planned, but not yet scheduled, Lara said.

"Before we do another promotion to these groups, we'll look at whether they had higher-than-average positive or negative interaction with the email, and we'll use that information for future decisions," she said.

One indicator would presumably be the number of people who unsubscribed following the promotional email; Lara said the rate was similar to the standard unsubscription rate. Nonetheless, I hope news subscribers will be spared from promotional emails in the future.