Regrets Only: When Potential Interviewees Say 'No Thanks'

Regrets Only: When Potential Interviewees Say 'No Thanks' 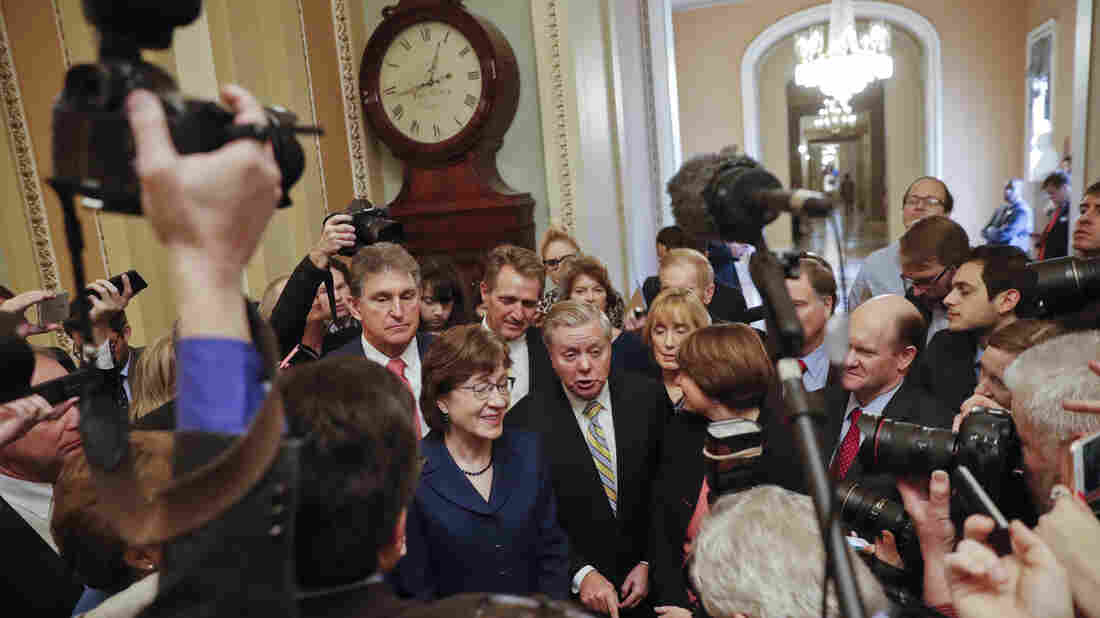 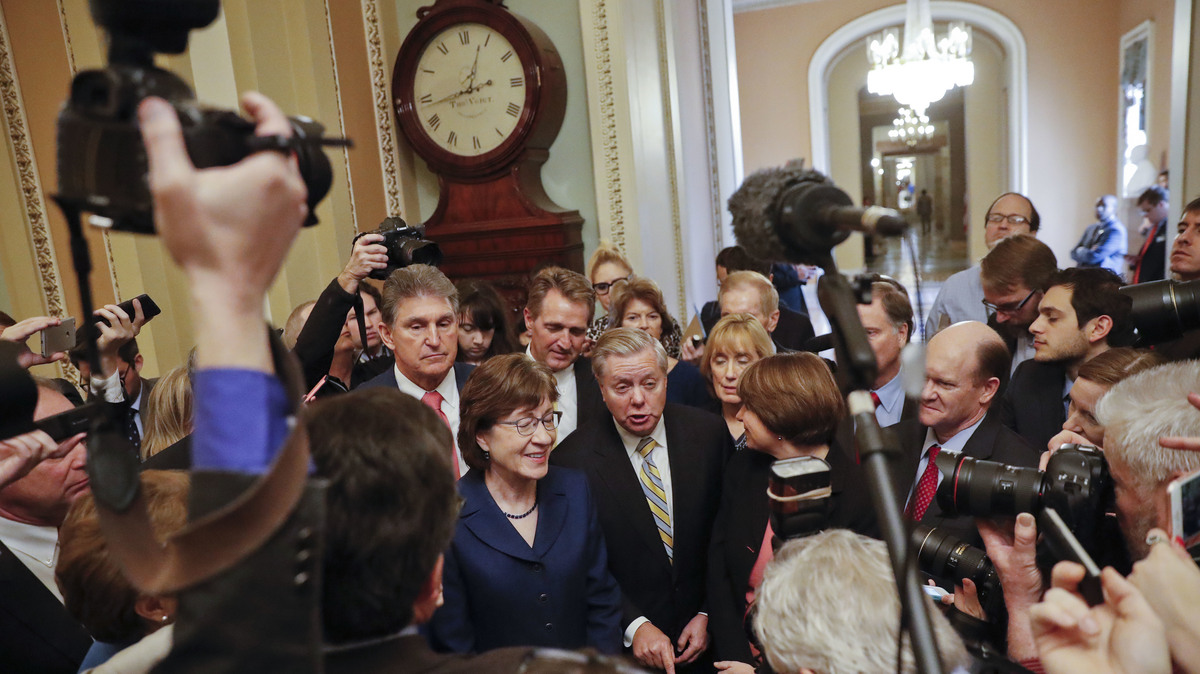 This office gets weekly complaints about what is perceived to be an imbalance in guests: There are too many Republicans interviewed and not enough Democrats. Or vice versa. Or a partisan from one side is interviewed without a corresponding counterpoint.

So I was pleased to see that NPR on Friday pulled back the curtain a bit about its attempts last week to book politicians to discuss the Paul Manafort verdict and the Michael Cohen guilty plea: The scarcity of Republican politicians, in this case (as occasionally happens with Democrats, too), wasn't for a lack of trying.

Host Ailsa Chang said this on Friday's All Things Considered: "I want to talk about how Republicans on Capitol Hill have been responding this week. They've been either completely silent — in fact, we've been having a really hard time getting any of them on our air this week except one. And some of them, when approached at the Capitol, are just simply downplaying the developments."

Weekend Edition Saturday host Scott Simon likewise tweeted this on Friday: "We feel it's important to have a Republican in the House or Senate on our show to discuss the events of the week. Please let me know if you are a Republican senator or representative who would like to be on our show tomorrow morning. We are eager to hear your views."

And for good measure, here's what host David Folkenflik said when introducing an interview with Democratic Congressman Adam Schiff on Friday's On Point (which is not NPR-produced — it comes from Boston station WBUR — but it is distributed by NPR):

"We invited 43 of the president's fellow Republicans in Congress to participate in this show. Forty-three. None agreed to take part. We are fortunate instead to have with us today a congressman, Adam Schiff of California..."

There are other ways to work in multiple voices and to be clear, Republican perspectives were heard. Weekend Edition Saturday aired a short reported piece that included the comments made by three Republicans. Morning Edition turned to a Trump surrogate, Marc Lotter, a former special assistant to the president who now advises his re-election campaign, to argue the president's view.

But for better or worse (I've argued, for worse), NPR newsmagazines increasingly rely on one-on-one interviews with newsmakers these days, and listeners notice when the voices are occasionally imbalanced.

Simon told me his tweet was a "Hail Mary pass." He said:

"We worked especially to book a Republican because they are a critical source of support for President Trump. Any sign of that support wavering, or staying solid, is news. It is worth hearing a Democrat criticize Trump, but it is not surprising, and doesn't shake his support in a Congress that might — it becomes necessary to note this week — be asked to vote on his impeachment or censure. So we undertook special efforts to book a Republican so we could ask questions like: Can you support a president who has lied about paying hush money? A number of conservative columnists have called for impeachment. What do you think?"

Morning Edition and All Things Considered worked in coordination on trying to book a Republican lawmaker. Carline Watson, executive producer of All Things Considered, said more than three dozen were approached and most said they weren't available, with some never responding.

Two said yes: Congressman Chris Stewart (R-Utah) was interviewed Tuesday evening Aug. 21 after the news broke and Sen. Mike Rounds (R-S.D.) was interviewed today about a wide range of issues. Morning Edition did not interview any Republican lawmakers (but did have campaign adviser Lotter).

We get so many complaints about this issue that we tracked the number of political guests (federal and state elected officials, governors, White House and cabinet officials, think tank members if they seemed to be speaking in a partisan or surrogate role, and former administration officials, if the interviews were addressing specifically partisan issues) on the morning and evening newsmagazines for the first six months of the year. The results varied by month; some months there were more Democrats and some months more Republicans. But the final tally was surprisingly even: Over a six-month period there were 201 Republicans, 199 Democrats and eight independents.

"It would be nice if interviews between Republicans and Democrats balanced out over a certain period of time, and we certainly want both our listeners and political figures to understand that we seek and welcome all viewpoints. But in the news business, a lot of choices are made by news value. For example: we should and do interview politicians of both parties about Supreme Court nominees. But if a Republican senator were to tell us they might not vote for Brett Kavanaugh, that's news because it could lead to defeating his nomination. For a Democrat, it would just repeat the obvious. So some weeks, that makes a Republican senator a somewhat more valuable booking than a Democrat. We are in the news business, after all, and not a civics class. We can't — nor should we — guarantee that the number of Republicans vs. Democrats we interview will always match up in a given hour of the show. But as your figures indicate, they do over a longer period of time."

Like Simon, I don't think the newsroom has an obligation to make the numbers come out exactly even (nor does the newsroom track the numbers in that way). Who gets on the air is a function of what the news is and — as demonstrated by the turned-down requests from last week — who agrees to be interviewed. But the even count indicates to me that the newsroom makes a good faith effort to hear multiple perspectives.

Annie Johnson and Jeanine Santucci contributed to this report.