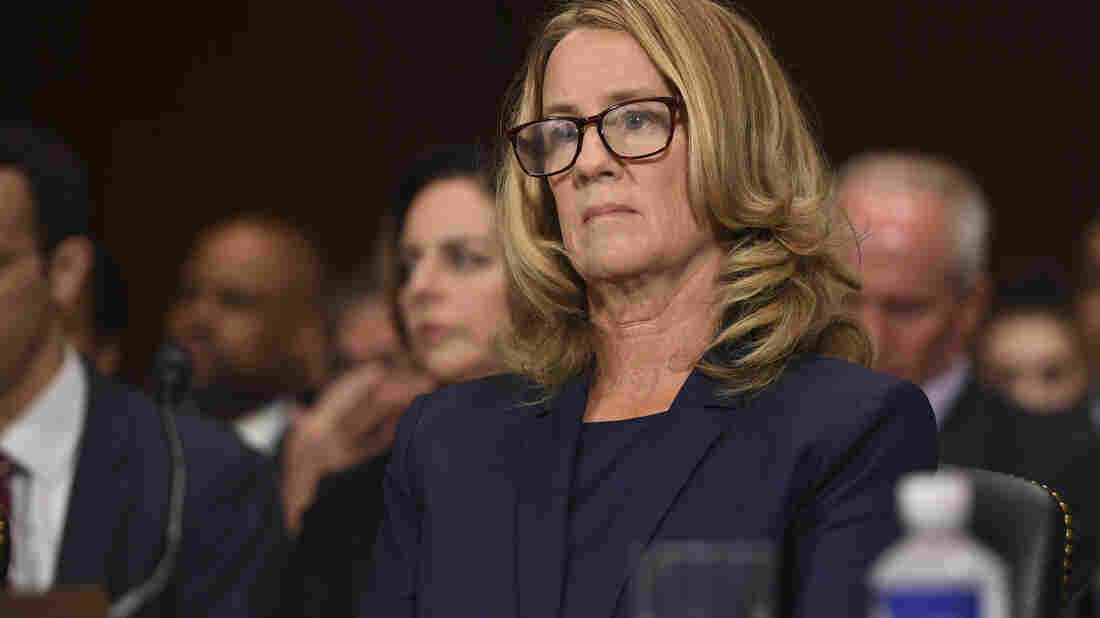 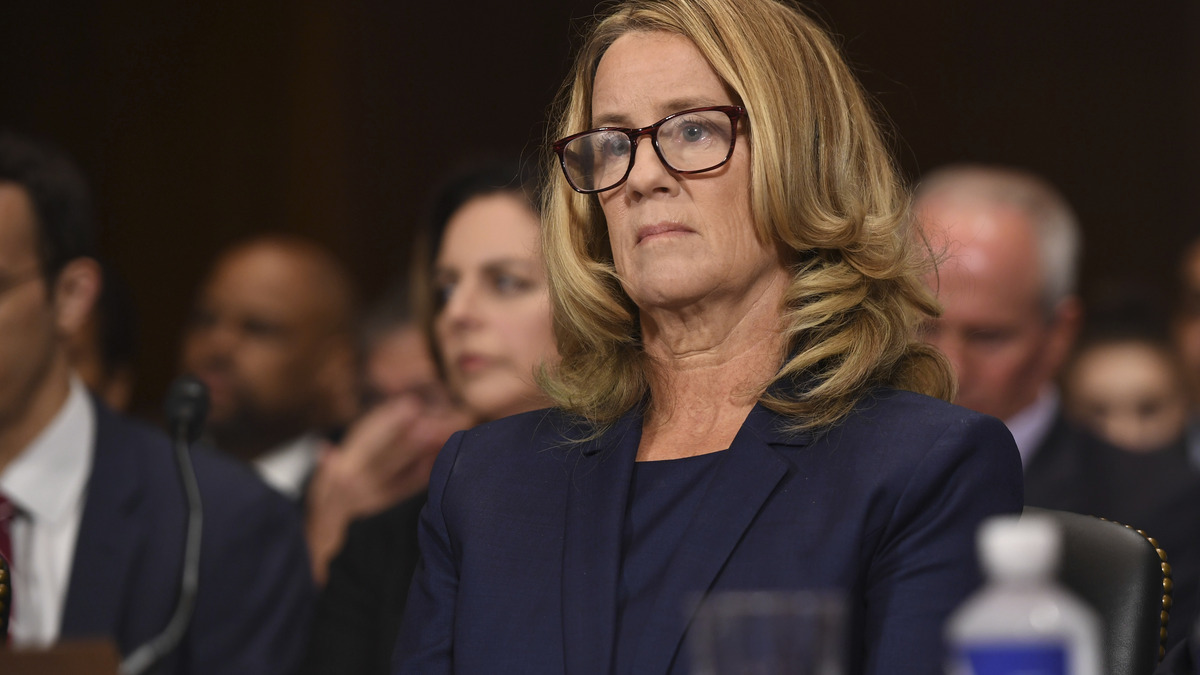 Longstanding NPR policy is to reserve the title of "Dr." for an individual who holds a doctor of dental surgery, medicine, optometry, osteopathic medicine, podiatric medicine or veterinary medicine.

That excludes those with other types of doctoral degrees, including Christine Blasey Ford, who testified this week before the Senate Judiciary Committee about her allegation that Supreme Court nominee Brett Kavanaugh had sexually assaulted her in 1982 (Kavanaugh has emphatically denied the allegation).

Ford, according to an NPR profile, is a "professor and research psychologist in Northern California at Palo Alto University and the Stanford University PsyD Consortium, a clinical psychology program where she teaches statistics, research methods and psychometrics." She holds a Ph.D. in Educational Psychology from the University of Southern California.

For some listeners, the disparity of hearing Kavanaugh called "Judge Kavanaugh," at times, and not hearing Ford referred to as "Doctor" rankled. One called it "offensive," saying it showed how women are disrespected in relation to men. Another called it an "insidious bias." An explanation of the policy on 1A (which NPR distributes but does not produce) provoked complaints to the Ombudsman Office.

As NPR's standards editor Mark Memmott told me, "the idea is that for most listeners a 'Dr.' practices medicine." The language policy is based on the standard laid out by the AP Stylebook, which many news outlets, including NPR, follow. (One notable exception: The New York Times.)

If appropriate in the context, Dr. also may be used on first reference before the names of individuals who hold other types of doctoral degrees. However, because the public frequently identifies Dr. only with physicians, care should be taken to ensure that the individual's specialty is stated in first or second reference. The only exception would be a story in which the context left no doubt that the person was a dentist, psychologist, chemist, historian, etc."

NPR's policy is not a case of gender bias; it also applies to men.

NPR should consistently include that information, where it's relevant. As for the "Dr." policy, it exists to provide clarity, which is what a newsroom should strive for.

Annie Johnson contributed to this report.