The 'Ethical Calculus' Behind NPR's Decision To Air A Presidential Speech

The 'Ethical Calculus' Behind NPR's Decision To Air A Presidential Speech 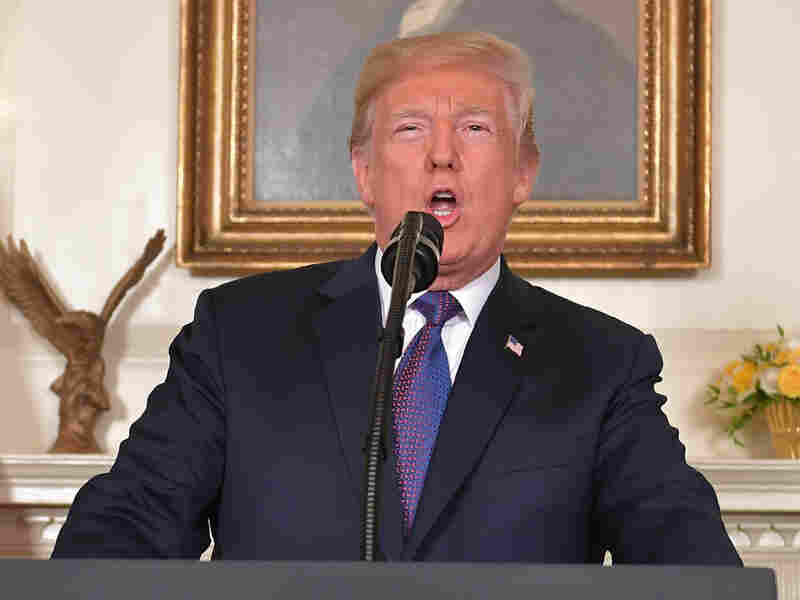 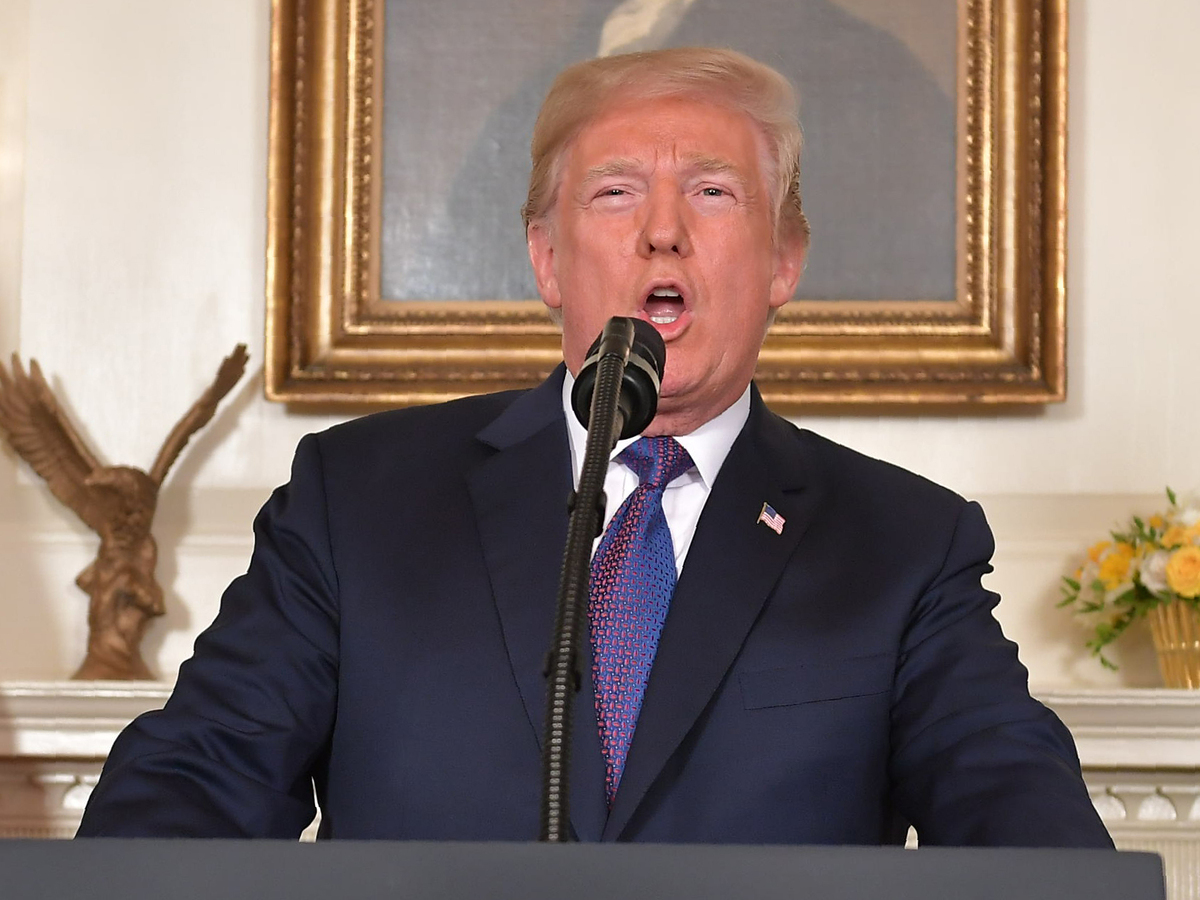 U.S. President Donald Trump addresses the nation on the situation in Syria April 13, 2018 at the White House in Washington, DC.

A listener wrote: "What ethical calculus has been used to decide that NPR will broadcast POTUS live?"

He was referring to President Trump's Oval Office address tonight, his first from that venue. It is expected to be on the topic of immigration and his demand, as part of the negotiations to end the partial government shutdown, for funding for some kind of barrier on the southwest border.

The email was one of many my office received asking that NPR not broadcast the speech live, or that NPR do simultaneous fact-checking. The latter is not possible on the radio, of course, without talking over the president (it is possible online). But NPR plans to provide context before the speech and fact-checking afterwards. It also plans to broadcast live the Democratic response.

For those who haven't followed the intense debate on the topic since the speech was announced Monday: The argument is essentially that broadcast (and cable) news organizations should abandon established protocol of covering presidential Oval Office speeches live because this particular president has a well-documented pattern of saying things that simply aren't true, including in making his case for his border wall.

By carrying the speech live, the argument goes, NPR is giving the president a platform to spread misinformation in hopes of swaying public opinion and thus forcing Democrats in Congress to accept the wall funding.

There is recent precedent for some broadcasters to turn down a president's request for airtime: CBS, ABC and NBC did not carry President Obama's 2014 address on immigration. NPR carried that speech live, both on the air and online.

I asked the newsroom about the decision to air tonight's speech.

Terence Samuel, deputy managing editor, told me, "The debate inside the newsroom pretty much echoed the debate outside the newsroom," as to whether NPR would be inappropriately handing over its platform.

But, he said, "to the extent that somebody telling lies will completely throw us off our game and we don't know how to responsibly cover this event, that is not a clear-eyed view of what we do and how we do it."

NPR, Samuel said, spends "a lot of time making sure that people know the truth as best as we understand it, and fact-checking the president day in and day out has become a common feature. Because of the way he functions that has become an important feature." Donald Trump "did not invent the presidential untruth," he said, although "we might be talking about a matter of volume or scale."

The idea that NPR should not air the speech live because of the past pattern, Samuel added, is "making a calculation ahead of time about what the president is going to say," as well as "pretending that we are not able to do a good job of telling our listeners what's true and what's not true, and also, making an assumption of what the listeners bring to the conversation."

That last part resonates with me. Yes, NPR could decide to cover the speech as it does many other statements from the president, that is, after the fact. It would first hear what he says and then report it, with all the context and fact checking needed.

But I'm uncomfortable with the notion that underpins some of the emails I've gotten on this issue. The argument essentially is that some news consumers are not very bright and will believe anything they are told, even mistruths coming from a president known for them.

News consumers — certainly in their role as voters — have a responsibility to arm themselves with the facts. One of journalism's key roles is to provide those facts, as NPR does. Constant untruths do add to the noise and make ferreting out facts harder. But this situation is in some ways an argument over form: Can a listener hear something from a politician and figure out whether it is true or false by continuing to take in reporting and analysis after the fact? I think most of them can.

Of course, not every presidential announcement is the same. NPR largely does not air presidential campaign rallies live. But context is important. As Samuel told me, "in the middle of a government shutdown over immigration, the key protagonist in the debate says he wants to speak to the American people. I don't understand the world in which we do not allow the public to hear the president in his words."

He added, "He's the president of the United States, he has a platform and NPR didn't do that."

But NPR's imperative remains the same, he said: "Keep chasing the truth and share it with listeners. It's not hard to cut through the arguments [over whether to air the speech live or not] and do the work."

I agree. NPR listeners are smart and if the after-the-fact reporting is as rigorous as Samuel says it will be, they will come away with accurate facts with which to make up their own minds about this issue.