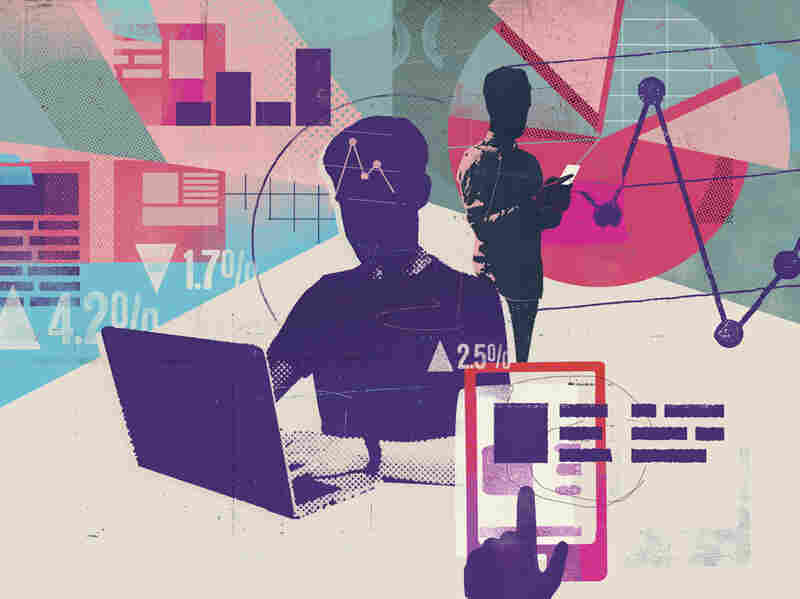 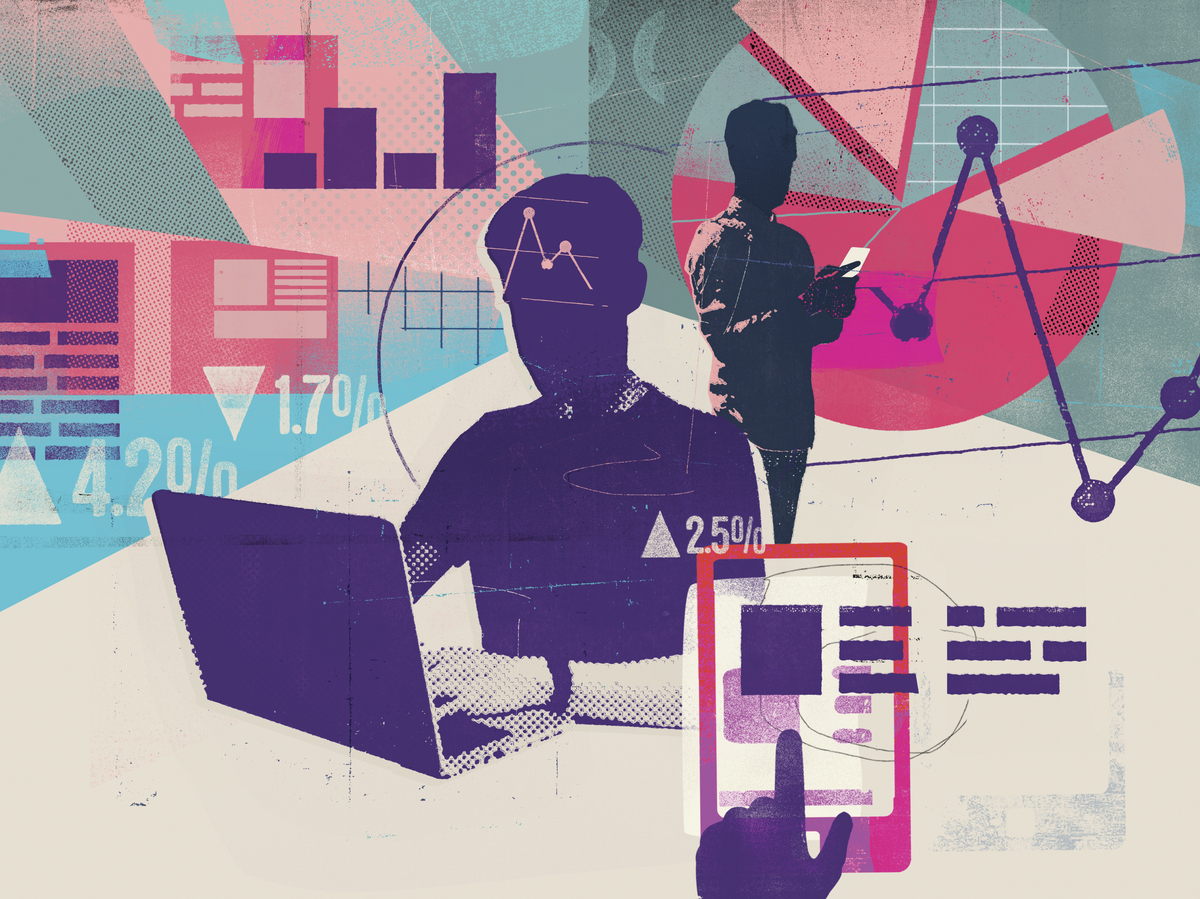 An April 22 online story about a new study examining the carbon footprint of meal kit delivery services prompted some constructive criticism from an npr.org reader, who wrote: "I have read many articles in the science category that reference a study and will state what university and person(s) have conducted it. A major (MAJOR!) piece that is consistently left out is how these studies are funded." He questioned whether a meal kit delivery service had funded the study that was referred to in the article.

His letter actually raises a broader challenge for the newsroom. The study in question, published in the science journal Resources, Conservation and Recycling, is prominently linked in the article, so interested readers can see for themselves who the funders are. Except, the study is behind a paywall, with a $35.95 fee to read.

Joe Neel, NPR's lead domestic health editor, said NPR runs into this issue frequently. If NPR can link to a free version of a study it is writing about, it will. But studies are often behind a paywall, at least for an initial period after they are published (when they are potentially most newsworthy).

As a result, readers who don't have access to the journals (or don't want to pay) must depend on the journalists to tell them whether the funding of a study raises a potential conflict.

In the last 20 years or so, Neel said, there's been a concerted effort in the academic publishing world, especially medical publishing, to be transparent about disclosures of funding. But most of these disclosures are shown at the end of the article and likely behind a paywall.

Ideally, of course, "you could make the argument that you need to do it every single time," he said, but lengthy lists of multiple funders create a space problem online and pose an even greater problem with the time available for a short radio report. As a result, he said, NPR will "err on the side of disclosure" if anything looks potentially problematic, but, "if there's no clear opportunity for conflict there, we may not potentially report it."

Back to the specific article and study that prompted the reader to write. The answer is, no; there was no funding from a meal kit delivery service. A University of Michigan press release about the study (free to read at the link!) had this to say: "While Blue Apron employees were consulted for the study, no funding was provided by the company. The research was supported by the National Science Foundation under Grant No. 1804287 and the U-M Undergraduate Research Opportunity Program." (Blue Apron was the service that was studied.)

Neel told me, "This is a case where we would not put in a disclosure because the funding comes from two neutral funders and there's no suggestion of conflict."

My view: It's helpful for readers and listeners to know that the default NPR practice is to flag conflicts when they are potentially problematic, and that they can assume that if the funders aren't listed, it is because the reporters have made a judgment that the funding does not potentially bias the results.

But in the specific case raised by the reader, I think the information should have been included. It's an immediate question that I think many readers would have had, since the study involved questions about commercial operations. Including the funding information would have eliminated a source of doubt for them and it would have been easy to add at the point where the article also rightly disclosed that Blue Apron has been an NPR sponsor.

More broadly, in cases such as this one where the list of funders is short, the newsroom might consider including the information either way; as Neel notes, ideally it would be in every article.