Who Gets The Last Word?

Who Gets The Last Word?

One of the favorite parts of my job is when I get to talk directly to NPR listeners and readers at events organized by NPR member stations. At a recent Boulder, Colo., event held by the local station KUNC, a listener asked about what is known internally at NPR as a "level set" or a "context set."

The practice is a couple years old. But it is on the mind of other listeners, as well, judging from the emails we get. I wrote about it when the practice started. Since then, Morning Edition in particular has expanded its use, so a second look seems in order.

Fact-checking was the initial goal. NPR had stepped up the number of live interviews with newsmakers, some of whom had presented incorrect information. Well-prepped hosts often caught the errors, but some slipped through. As I wrote, "If a host conducting a live interview did not catch, in the moment, a misstatement (deliberate or otherwise) by a guest, then that misinformation was disseminated with no easy correction."

To be clear, NPR was attempting to correct the information for rebroadcasts, and including a correction attached to the online transcripts. But those corrections were not in real time, so listeners who heard the initial mistake did not necessarily know about any correction. By adding a live interview with an NPR beat reporter immediately afterward, the fact checks were (and are) immediate — at least, that is the idea. 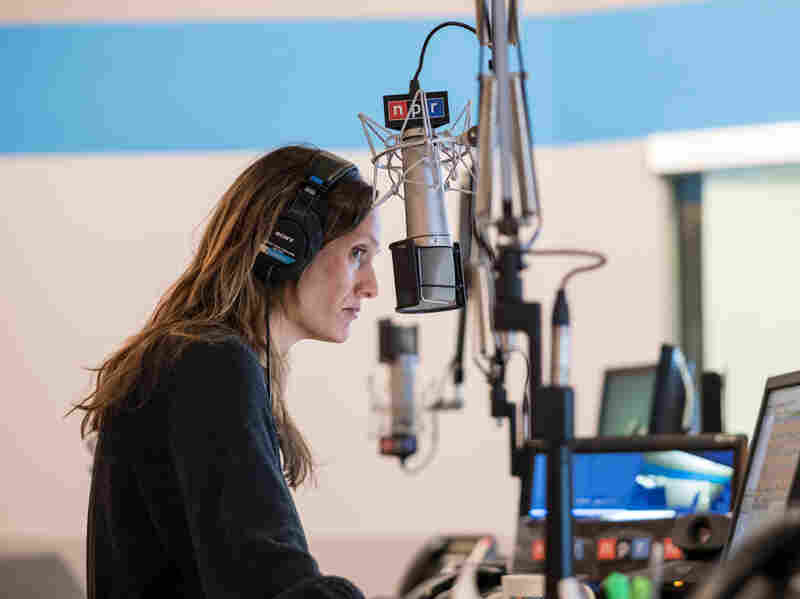 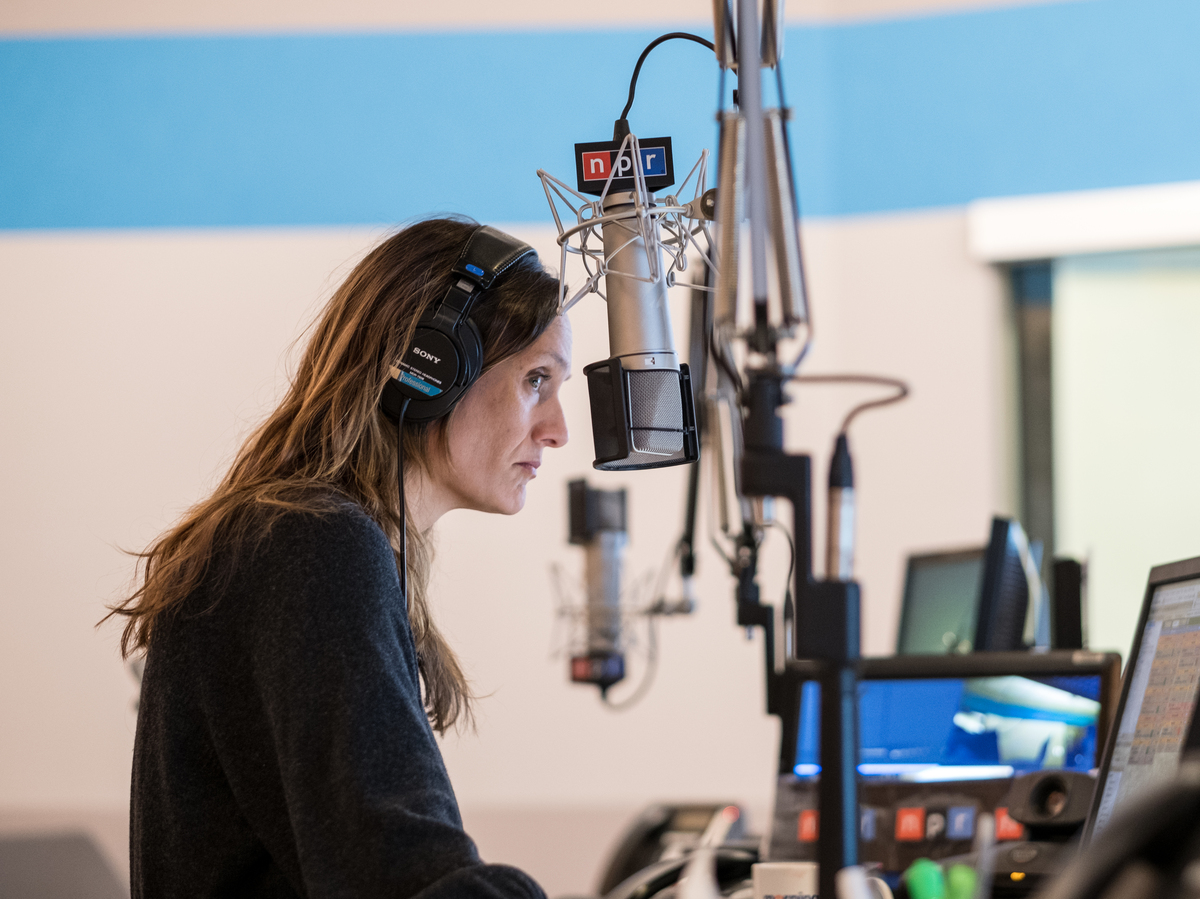 The live reports "came about out of a recognition that this administration, more than others, was turning the tables in the course of an interview," Morning Edition host Rachel Martin told me. Some political guests were sharing wrong facts; some were trying to draw the interviewer into arguments. The live follow-ups were "an attempt to create light, as opposed to heat," she said.

Hosts, she noted, are juggling a lot behind the scenes during a live interview. One critical factor is what's known as the clock, a to-the-minute schedule that the newsmagazines must adhere to, due to automated handoffs to local member stations. Hosts also have a list of topics they want to cover in each interview, intended to ensure that the conversation is answering the questions that are important to the audience, as opposed to the guest's agenda.

"You're making split second decisions about which tangent to indulge and which to leave out and what statements to smack down and which you can afford to leave behind. And sometimes you get it right, sometimes we get it wrong," Martin said.

Building in this tool of post-interview fact checks, she said, gives the newsmagazines "another way to clarify things and to correct the record," if needed. And for a host, "It helps to have another pair of ears," she said, someone who has "the benefit of listening without having to be in the conversation, because you listen in a different way when you're not the one responsible for responding."

Listeners often accuse NPR of only including these instant fact checks for one political side. While not every interview includes them since beat reporters need to be available at the time of the interview, they are used pretty evenly for Democrats and Republicans.

Kenya Young, the executive producer of Morning Edition, inherited the practice when she joined the show. She told me she worked with the NPR staff to make sure the practice was used with guests from across the political aisle. "We were very aware that we wanted this to be balanced," she said.

Under her leadership, the show has also expanded their use after other live interviews, such as last week's interview with a lawyer representing opioid case defendant Johnson & Johnson.

They are no longer just used as fact checks, either. Reporters can correct the facts, if needed, but they more often provide context to the guests' remarks, she said. Guests can be even-keeled and mild-tempered, she said, but "there's still a lane that they live in," in this he-said, she-said era. So it makes sense, as a service to listeners, to come out of a conversation with some reporter context, Young said, to say, "what's the reality here?" That's why, she said, these "context sets" have gotten a bit longer, so the reporter can add context and also reporting, if there's time.

Back to the KUNC listener's original concern: is the practice unfair? Used wrongly, it could be unfair — as a "gotcha" moment, to catch a politician making an embarrassing mistake, for example. It has the potential to put the reporters in an awkward position of having to correct someone they cover, perhaps leading to the perception that the reporter is taking sides. But that's not how these conversations have played out.

Guests are usually not told in advance that there will be a reporter on the line (although the hosts sometimes mention it at the start of an interview, and during in-studio interviews the reporter is sometimes sitting next to the guest). But guests aren't given questions in advance, either. Nor do they have any control over the context of the interview, including who the previous or following guest is; perhaps someone who might provide a counter-view. Ultimately, the expectation is on them to be factual in an interview.

Rachel Martin recalled one guest who was still in the studio listening to the "context set" and wanted to jump in with another point. But, she said, NPR "should have the last word. That's why listeners tune in. They want our context, our reporting to ground the story."

I like the way Young describes it: after a fast-paced interview, "this is the space where the listener can take a breath and digest it."