Accessibility links
Cattle Mystery: Some Readers Have Beef : NPR Public Editor Weird news story gets clicks, but it's not a bullseye for all NPR readers.

Cattle Mystery: Some Readers Have Beef

Cattle Mystery: Some Readers Have Beef 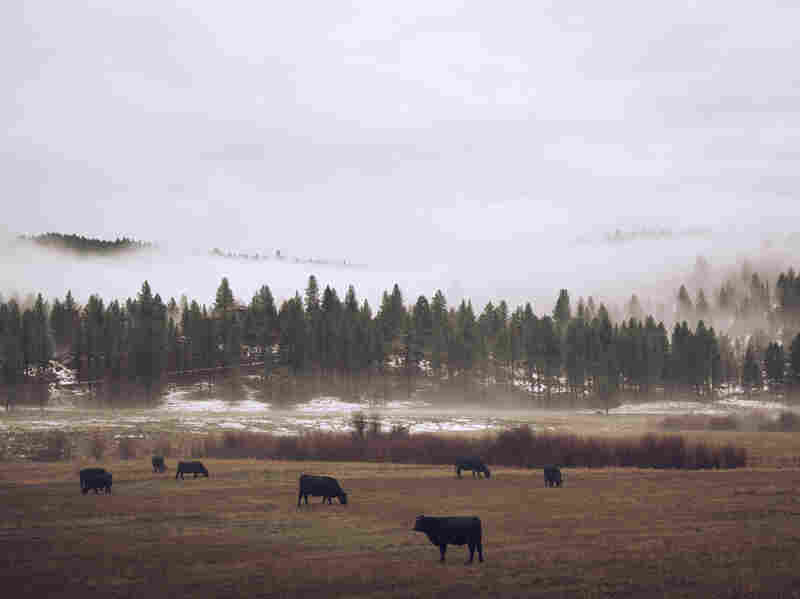 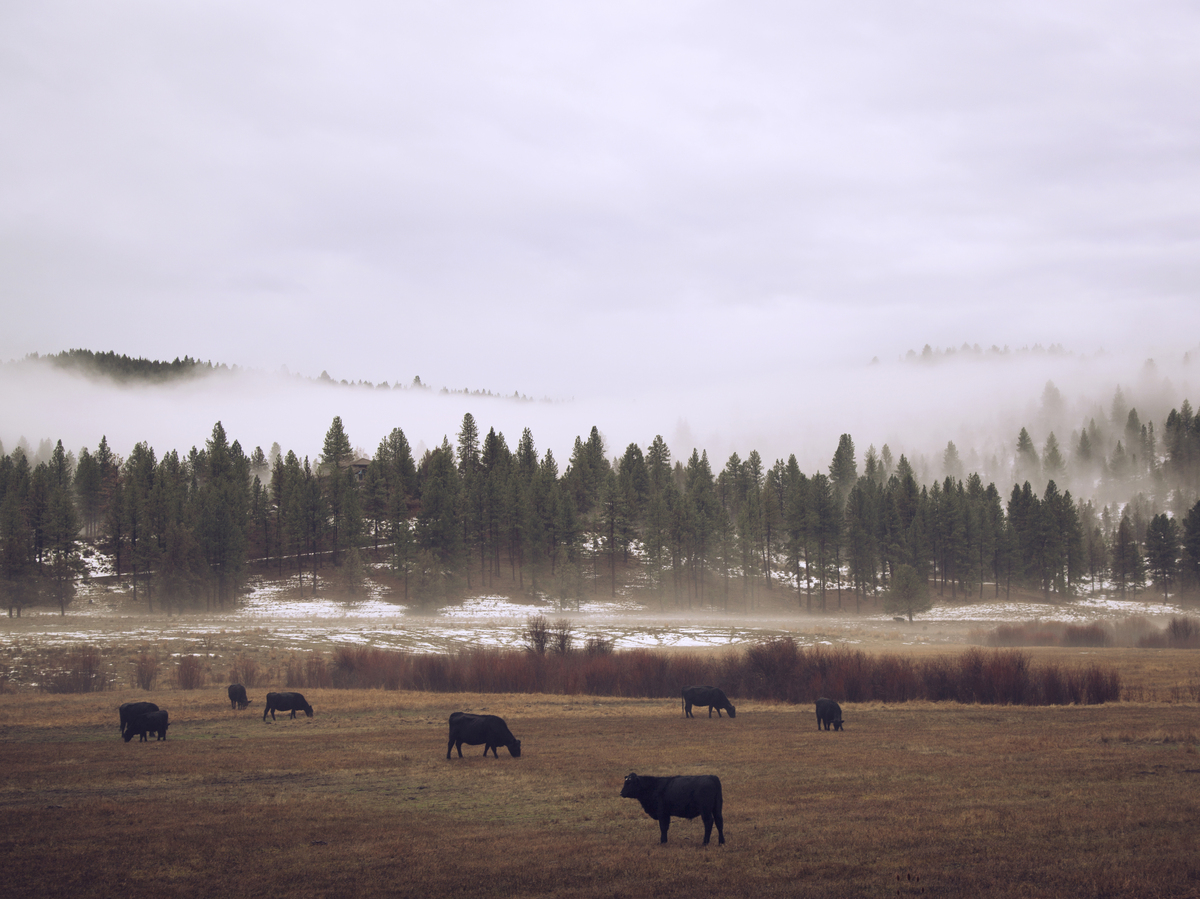 We are living through a period of unrelentingly mirthless headlines: An impeachment inquiry into the president's actions, an upsurge in the long-running war in Syria, climate crisis, disagreement over how to handle asylum seekers that has led to the separation of parents and children at the southern border. Readers seeking a break from that grim litany may be the only reason I can think of that an Oct. 8 story about mutilated cattle in eastern Oregon — a story that is seemingly of most interest to the rancher who owned the cattle, as well as those who care deeply about animal rights — has topped more than 1 million online page views in the last week. That, and a catchy headline: "'Not One Drop Of Blood': Cattle Mysteriously Mutilated In Oregon."

News fatigue is a real phenomenon. While some listeners and readers remain fully engaged with the news of the day, others are simply tuning out. The newsroom has taken note, and in editorial planning meetings editors regularly ask reporters for stories that fall into the category of what it calls "joy and uplift" — stories that offer NPR newsmagazines listeners a break from the day's more sober news.

The cattle story doesn't quite fit that description. There's nothing joyous about dead bulls. But online readers have clicked in droves.

A few readers are convinced there was something more sinister at work. They expressed concerns that NPR was motivated solely by the desire for the clicks that the story ultimately produced, or worse, fell for a fake news story.

As these readers noted, a podcast called Skeptoid, back in 2015, dug into the regular reports of cattle mutilation and concluded that aliens were not to blame, and that nothing more was at work than natural phenomenon, including scavenger animals.

As one reader wrote to the Public Editor's office, the NPR article is "silly and misinformed at best and irresponsible and deceitful at worst. Tell me I got this wrong but the cynical side of me says NPR is just publishing it to make money." When I asked him to elaborate, he added, "I think to those who might not know any background about the story may think that these occurrences are 'a new thing' when in fact, much like vampires and leprechauns, these kinds of stories have been occurring for many years." The reporting, he said, "ignores other, more plausible and logical scenarios."

I wrote this column back in 2015 about headlines that readers objected to as "clickbait," but NPR generally avoids such gimmicks, in my view.

Jason DeRose, NPR's Western bureau chief, said the story (which aired locally in the Northwest before it was broadcast nationally and posted on NPR's website) was offered to All Things Considered as a break from the other ongoing storylines. The news cycle out of Washington is "relentless," he said. "You want to cover the impeachment inquiry, but you can't constantly hit people over the head."

He defended the reporting. The local sheriff is investigating what is seen as a major property crime, he said; the bulls are worth about $6,000 each. Regional reporter Anna King traveled to the remote area, a part of the country that's rarely in the spotlight, to look at two of the dead bulls. She took the photo that was used, and talked to the rancher involved as well as other ranchers who had similarly lost animals. One rancher she talked to is also a large-animal veterinarian.

DeRose said NPR was aware of the Skeptoid report, "which is why I asked her [King] to ask whether it could be scavenger animals." The sheriff said no, as did the vet.

"Maybe the sheriff is wrongly excluding scavenger animals," DeRose said, or "Maybe there is an explanation the sheriff hasn't thought of yet." But, he said, "These cows really did die. The sheriff is really investigating." If the crime is solved, he said, NPR will likely cover it, with the standard caveat that more important news could push the story off the agenda.

Another self-described longtime listener wrote that he thought the story "was some type of joke. This is the type of thing that even The National Enquirer would not waste its time on. There is so [much] wrong in this world that even if you want to report on something silly, like this, I am sure you can do much better."

He's right, of course, that the stories that NPR could report on are endless. Our office labels all the emails we get from listeners and readers, and "missing story" regularly is a top concern. More reporting on Kashmir, Ecuador and the Rugby World Cup are just a few of the recent requests. In a perfect world, NPR would be able to satisfy all those demands. And a handful of dead bulls does not come close to matching the humanitarian tragedy unfolding in Kashmir (where reporting challenges are steep).

But as a three-minute diversion? I'm fine with that.