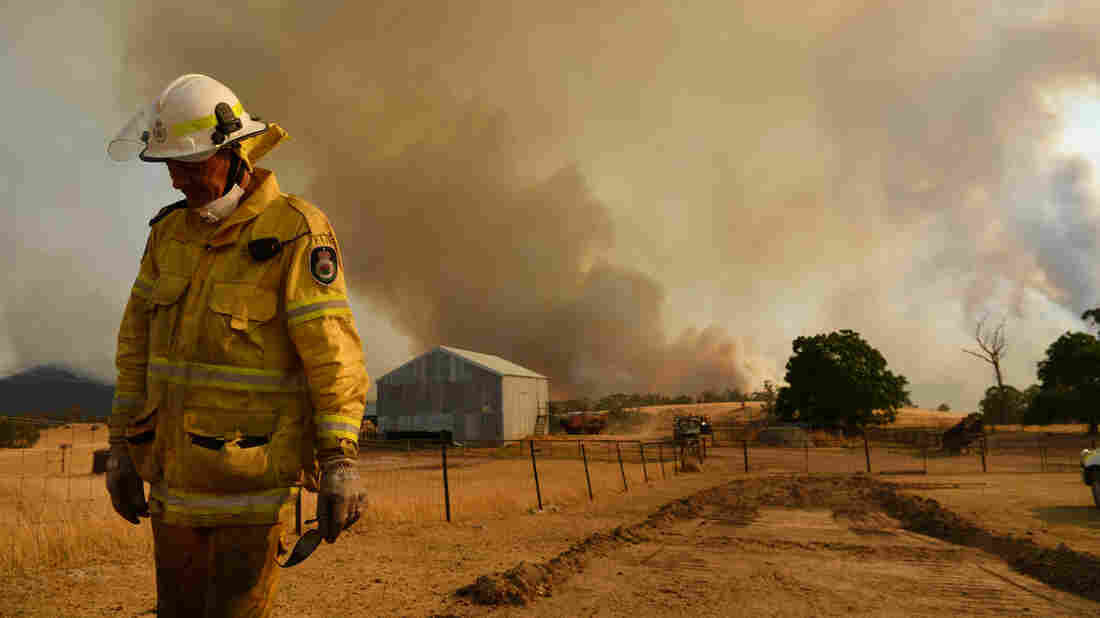 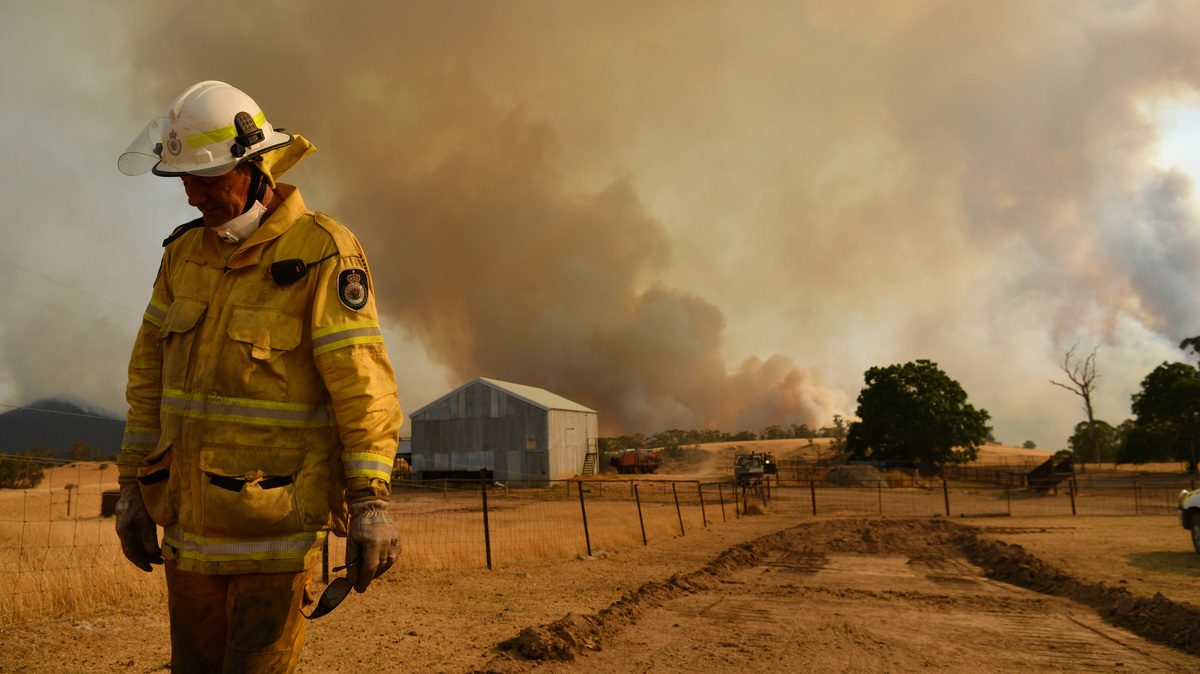 In July, we took a deep look at NPR's coverage of climate change and promised a follow-up once the newsroom had concluded its evaluation of whether changes were needed.

Nancy Barnes, NPR's senior vice president for news and editorial director, told us at the time: "My concern has been that maybe our coverage is not as concentrated as it needs to be on the story of climate change. Not just reporting out the ramifications, but also looking for sharp newsy angles and really being on top of it from not just explanatory and financial implications, but you know, with some more pointed news coverage."

Here's the update: NPR is adding to its climate change reporting resources.

Most significantly, NPR is hiring a supervising editor to lead climate coverage. As I reported in July, that coverage already spans multiple newsroom beats, from science to national reporting to business. There's a robust member station collaborative with NPR, as well.

Andrea Kissack, NPR's chief science editor, said the new editor position is a recognition that there is a "sense of urgency" surrounding climate change. The stories these days are concrete, as scientists more often can "directly link an event like the Australian bushfires or the flooding in Indonesia to climate change," she said.

The new editor is expected to bring more focus to NPR's already strong coverage and coordinate the diffuse coverage for more impact "to make sure that this is a priority," Kissack said. Examples could include doing special series on certain topics, in addition to, or instead of, one-off news or feature stories. The new editor also will look at how to report on the topic not just on the NPR newsmagazines, but across all of NPR's platforms, from the new science podcast Short Wave to data visualization projects on npr.org.

Having an additional editor will help to do things that have more impact, said Jennifer Ludden, who helps edit energy and environment stories for NPR's National Desk, and oversees the collaborative work with member station reporters. "Maybe you see threads, you know, two or three stories here and there, you pull them together so they kind of pop out a little bit more," she said, adding, "I think the hope is that we can be a little more strategic and take that extra time that it demands to coordinate across the building and give things a little more oomph on the shows, online and so forth."

The job was posted ten days ago. Kissack said she hopes it will be filled within a couple months.

NPR has also hired another science desk reporter whose beat is solely dedicated to climate change. Lauren Sommer, who has been reporting on the environment, water and energy from San Francisco for KQED, the NPR member station there, starts next week as that correspondent. She replaces Christopher Joyce, who retired; his work was only partly climate-focused.

Sommer's hiring brings the science desk ranks to three reporters covering climate change; other science desk beats such as health and inequality are also focusing more coverage on the topic. The national desk has an additional two reporters largely focused on climate. All have their hands full. "It does feel like this explosion that we're just, you know, doing our best to try and keep up with. It's a lot going on," Ludden said. Kissack added, "We're still going to be totally spread thin with the crazy news cycle, but I think there is a priority at all levels here."

All that said, I have one more thing on my wish list for NPR: that it find the resources to call more attention to its climate reporting, for example through a daily newsletter. Kissack said NPR hopes to engage more with audiences on the topic, but there are no specifics on that yet.