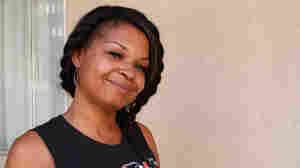 Chalfonte LeNee Queen of San Diego grappled with violent vomiting episodes for 17 years until she found out her illness was related to her marijuana use. Pauline Bartolone/California Healthline hide caption

November 30, 2017 • For a small percentage of people who smoke marijuana, long-term use can make them sick with violent vomiting. California doctors worry they'll see more cases when pot is fully legalized in January.

November 30, 2017 • The team previously made headlines when their U.S. visa was temporarily denied. Now they've won first place in the "Entrepreneurial Challenge" in Estonia, at Europe's largest robotics festival. Artist's rendition of a family of pterosaurs, which had massive wingspans of up to 13 feet and likely ate fish with their large teeth-filled jaws. Illustrated by Zhao Chuang hide caption

November 30, 2017 • The fossilized pterosaur eggs and embryos shed light on the Lower Cretaceous creature's development and nesting habits. The cache was found where the reptile was once abundant, dubbed Pterosaur Eden. 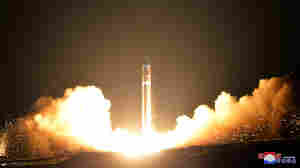 November 30, 2017 • Analysts say the North's latest intercontinental ballistic missile, the Hwasong-15, is larger and more powerful than anything it has built before. 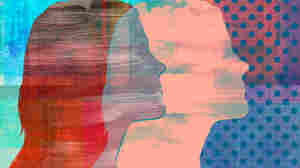 A coalition of mental health advocacy groups is calling on federal regulators, state agencies and employers to conduct random audits of insurers to make sure they are in compliance with the federal Mental Health Parity and Addiction Equity Act of 2008. Roy Scott/Getty Images/Ikon Images hide caption

November 30, 2017 • Behavioral care is four times more likely to be out-of-network than medical or surgical care, a nationwide study shows. That can make treatment unaffordable even for people who have health insurance. 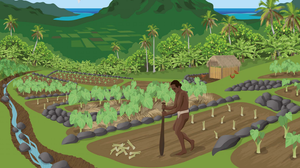 This image on a panel along the Archaeological Nature Trail in the 'Opunohu Valley on the island Mo'orea shows a taro farmer at work. Diana Izdebski/Courtesy of Jennifer Kahn hide caption

November 30, 2017 • Polynesia was colonized by the French and, even today, Polynesians are taught more about French history than their own. A new archaeological project aims to help change that, says Barbara J. King. 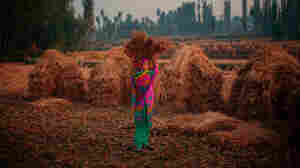 A woman farmer makes hay bales in Kashmir, India. In India, women comprise about a third of the agricultural labor in developing countries. NurPhoto/NurPhoto via Getty Images hide caption

November 30, 2017 • Studies of ancient bones show that women's physical labor was crucial to driving the agricultural revolution in Europe. These women's upper bodies were stronger than that of elite athletes today. 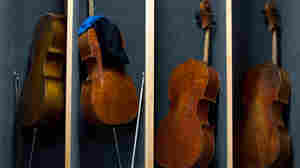 Cellos are lined up backstage at the Chicago Symphony Orchestra before a Nov. 8 rehearsal of Schubert's Ninth Symphony. The CITES Rosewood regulations have made some musicians apprehensive about taking instruments containing the wood across international borders. Meg Anderson/NPR hide caption

November 30, 2017 • This year, new international regulations on rosewood have reverberated through the music industry, costing tens of millions in lost sales and extra administrative costs. 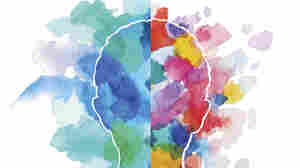 Science And The Mystery Of The Mind

November 29, 2017 • We are still as ignorant about the "passage from the physics of the brain to the corresponding facts of consciousness" as John Tyndall and his Victorian colleagues were, says Marcelo Gleiser. 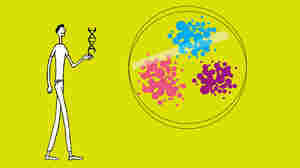 November 29, 2017 • Bacteria engineered with an expanded genetic alphabet can produce novel proteins, which could lead to the development of new drugs.

November 29, 2017 • It flew higher — and for longer — than previous tests, theoretically putting the entire continental U.S. within Pyongyang's reach — a capability that the North Korean regime has long sought. 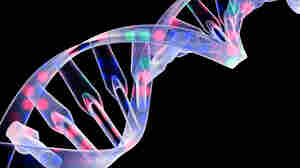 November 29, 2017 • After decades of hope and disappointment, doctors have now been able to treat several different types of genetic conditions by giving each patient a healthy version of their defective gene.