Accessibility links
Football Or Soccer? What’s In A Name? : Show Me Your Cleats! - World Cup 2010 Blog Only a handful of FIFA associated countries call football soccer. We explain why.

Football Or Soccer? What’s In A Name?

Football Or Soccer? What’s In A Name? 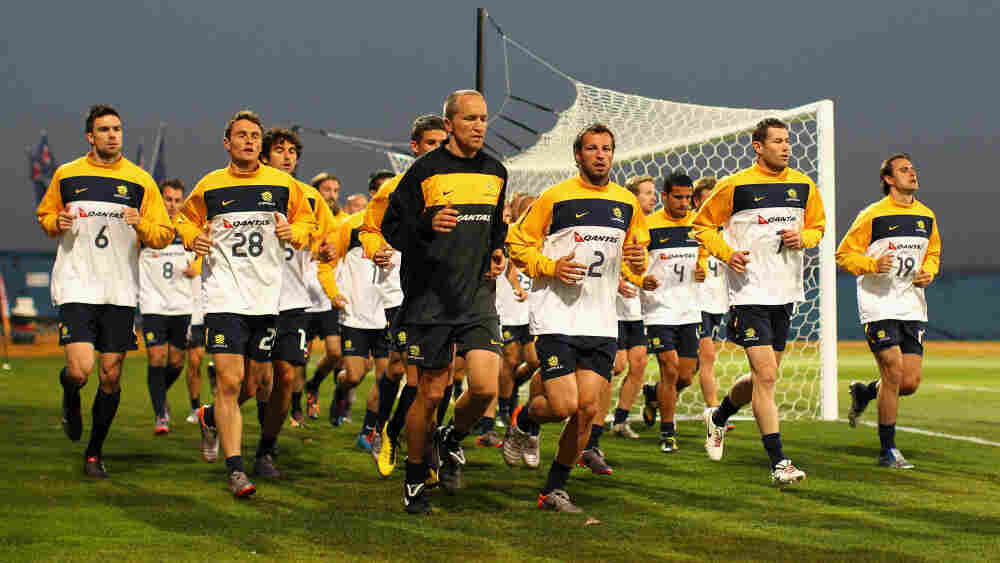 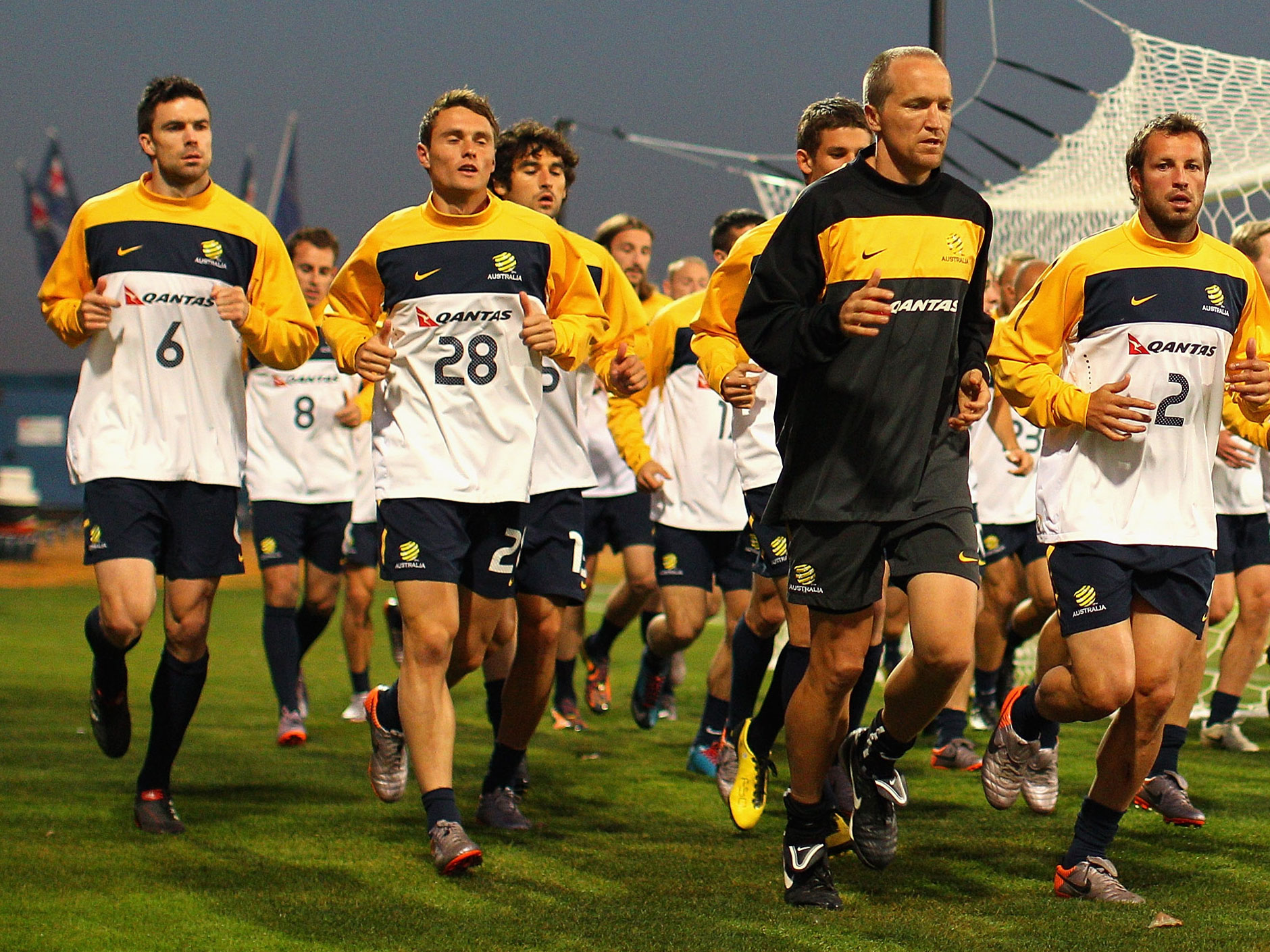 Meet The Socceroos: Or Australia's national team. Up until 2005, the country's football governing body was called the Australian Soccer Association. Now, it's the Football Federation Australia.

In France, they call it football; in Latin America and Spain they call it fútbol. The Germans use a slight variation: Fußball or fooseball.

We turned to Major League Soccer for an explanation. Dan Courtemanche, the league’s spokesman, says the word goes back to the late 1800s. As schools in England set up the modern rules for football that version was called Association Football. Somehow, the ssocia part of the word turned into socca, which turned into soccer.

For the most part, Courtemanche says, the U.S. and Canada are the countries in which the term has stuck -- though he does point to the TV program Gillette Soccer Saturday as proof that the term is still part of the Queen’s English. He added that at its inception Major League Soccer didn’t even think about naming itself Major League Football.

In fact, the MLS tweaked some traditional football rules to make the game more appealing to Americans. A shootout, for example, would end a tied game, and the clock counted down from 45:00, instead of counting up after starting at zero.

But as the audience grew – 90 million Americans call themselves soccer fans, says Courtemanche – “there was a desire for authenticity.” So the MLS changed both of those rules over time to be more in tune with International Football Association Board rules.

Things like that happen. Most dramatically, in 2005, Australia’s football governing body and one of a handful of FIFA associated countries to call the game soccer, changed its name from Australian Soccer Association to Football Federation Australia.

The word soccer is not universal in the United States either, said Courtemanche. Some MLS sportscasters use the term football a lot.

So would Major League Soccer ever join the rest of world and call the game what makes perfect sense?