Accessibility links
Amy Coney Barrett Confirmation Hearings To Start On Oct. 12 : Supreme Court Nomination The hearings on the nomination of Judge Amy Coney Barrett are expected to last four days. President Trump wants a final vote in the Senate before the election. 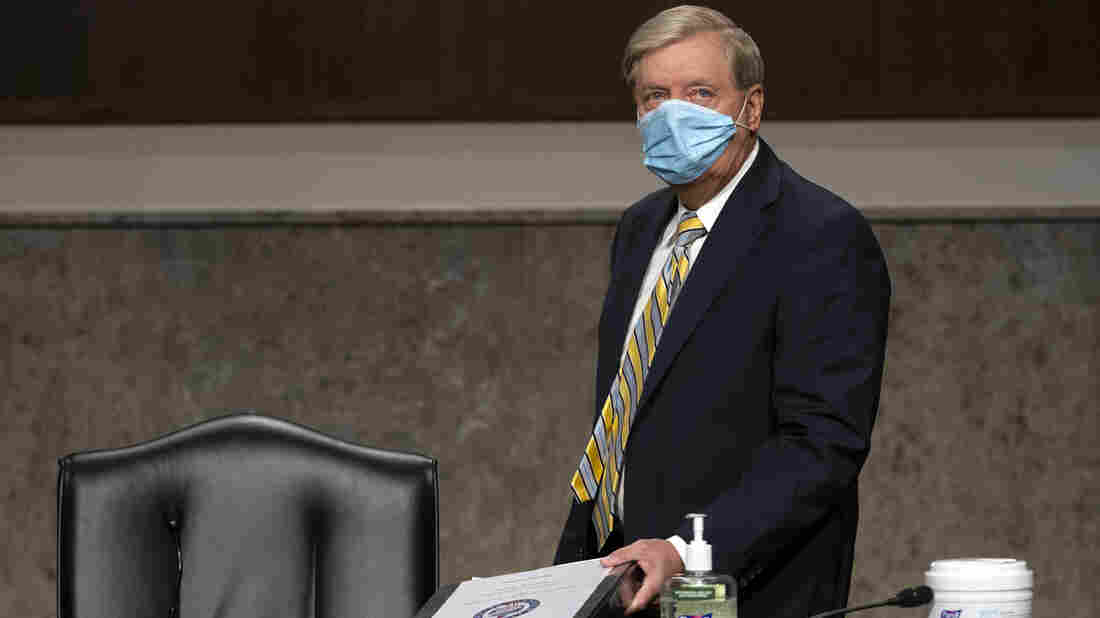 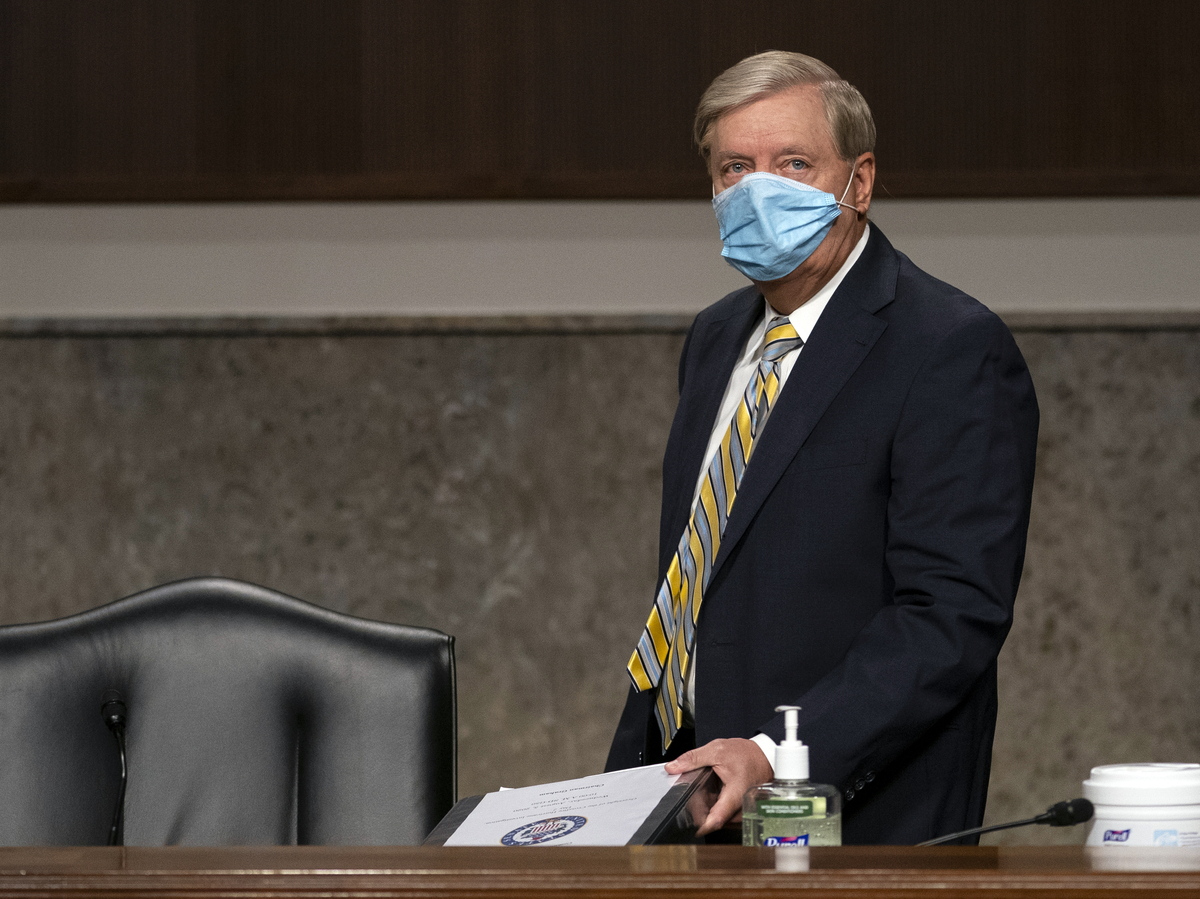 The Senate Judiciary Committee will begin confirmation hearings for Amy Coney Barrett, President Trump's nominee to fill the vacancy on the Supreme Court left by the death of Ruth Bader Ginsburg, on Oct. 12, according to a Senate Republican aide who is not authorized to speak on the record ahead of the official announcement.

The aide says the hearings will follow the same format as the recent ones – which means they are expected to last four days between opening statements, questions and testimony from outside witnesses.

The president's announcement comes just 38 days before the Nov. 3 election, and sets up an expedited timeline compared with most recent confirmation fights.

Barrett is expected to meet with members of the Judiciary Committee ahead of the hearings, but some Senate Democrats on the panel have indicated they will not privately meet with her and would only question her in public.

Senate Judiciary Chairman Lindsey Graham, R-S.C., said after the president's announcement, "As the Chairman of the Senate Judiciary Committee, I'm very committed to ensuring that the nominee gets a challenging, fair, and respectful hearing. We move forward on this nomination knowing that the President has picked a highly qualified individual who will serve our nation well on the highest court in the land."

Senate Majority Leader Mitch McConnell, R-Ky., has the support he needs to move ahead with the confirmation process and many Senate Republicans expect the floor vote to happen before the election, but the short window means the process has little room for any hiccups.

"I look forward to meeting with the nominee next week and will carefully study her record and credentials," McConnell said in a statement Saturday. He added, "As I have stated, this nomination will receive a vote on the Senate floor in the weeks ahead, following the work of the Judiciary Committee supervised by Chairman Graham."