Accessibility links
September 2nd Show : Blog Of The Nation Today's Talk: Junkie Ken Rudin and Bob Dole talk politics, Alison Gopnik says your baby could be smarter than you, and new warrants have been issued for more than 100 former Chilean soldiers and police. 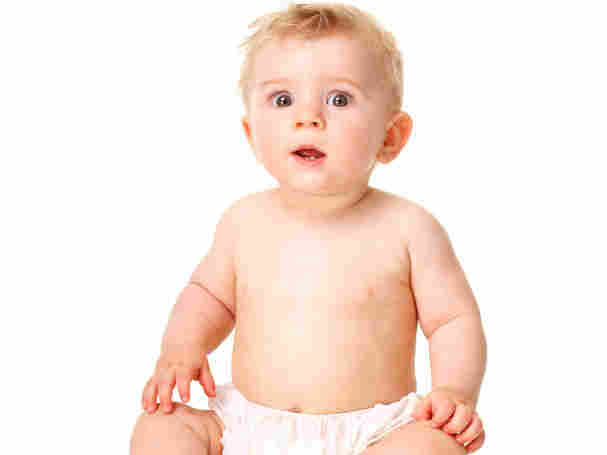 Babies can be hard for parents to read, but the little ones may have a lot going on upstairs. istockphoto.com hide caption 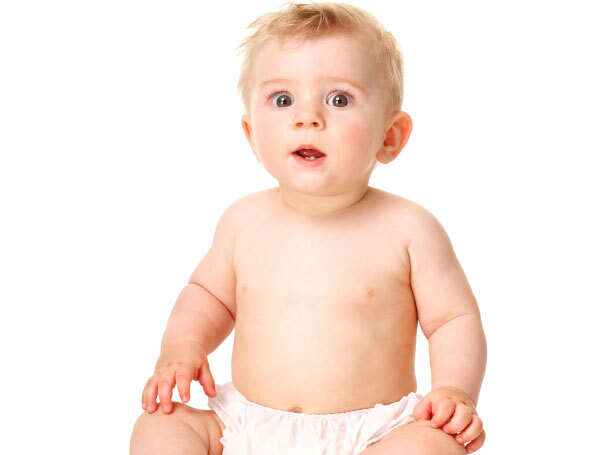 Babies can be hard for parents to read, but the little ones may have a lot going on upstairs.

Political Junkie
Ken Rudin joins us for another wild Wednesday politics segment. Florida names a new senator, South Carolina legislators are talking about impeaching Gov. Sanford, and Massachusetts has got a U.S. Senate seat to fill, after the death of Sen. Ted Kennedy. Also, remember former congressman James Traficant? He's out of the slammer. Political Junkie Ken Rudin will cover all that and much more (seriously, it's a rich week), and of course, challenge our audience with a trivia question. Plus, former senator Bob Dole joins us to deliver a message to President Obama: Start over on health care, and write your own bill.

Your Baby's Smarter Than You Think
Alison Gopnik, author of The Philosophical Baby, dug into the long-avoided question about what's going on in little ones' noggins. Psychologists have long thought of babies as incomplete adults, but Gopnik found otherwise -- she thinks babies are actually much smarter than we think, and even, in many ways, more intelligent than adults.

Pinochet-era Arrest Warrants Issued
A Chilean judge has issued warrants for more than 100 former Chilean soldiers and agents of the National Intelligence Directorate, known as the DINA. Those named include former military officers suspected of involvement in "Operation Condor" and "Operation Columbo," two 1970s campaigns to squash political opposition and cover up the "disappearances." Playwright Ariel Dorfman joins us to discuss the warrants and what they mean for those who survived the "dirty war."