Accessibility links
Tips For Tiger : Blog Of The Nation Tiger talks, sort of, but was that the best move for his career? 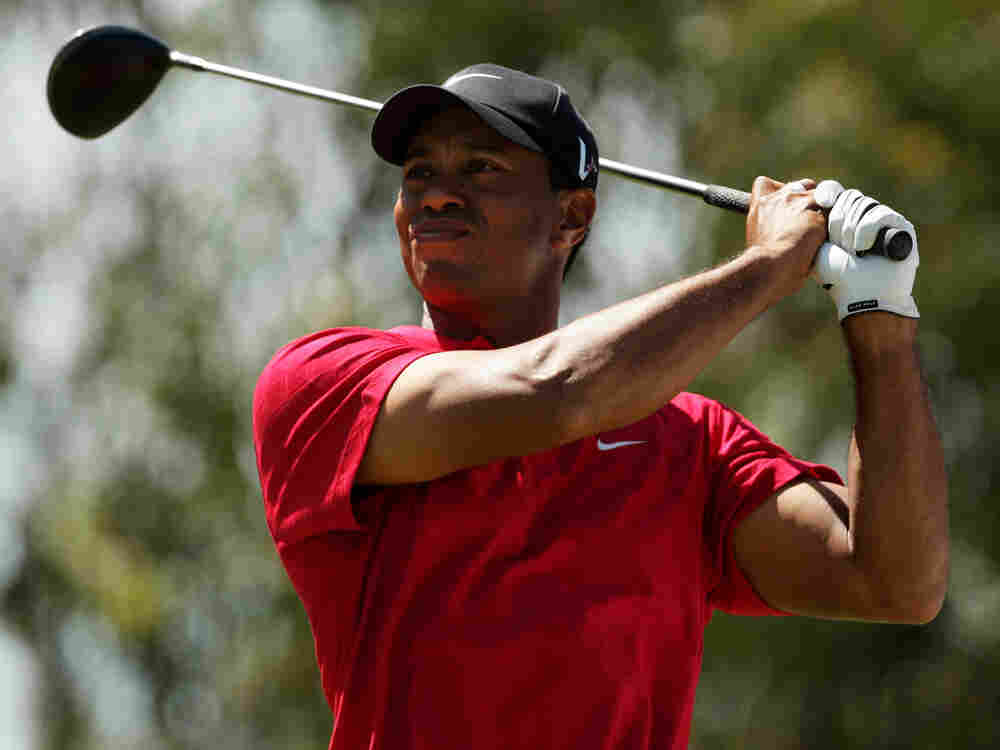 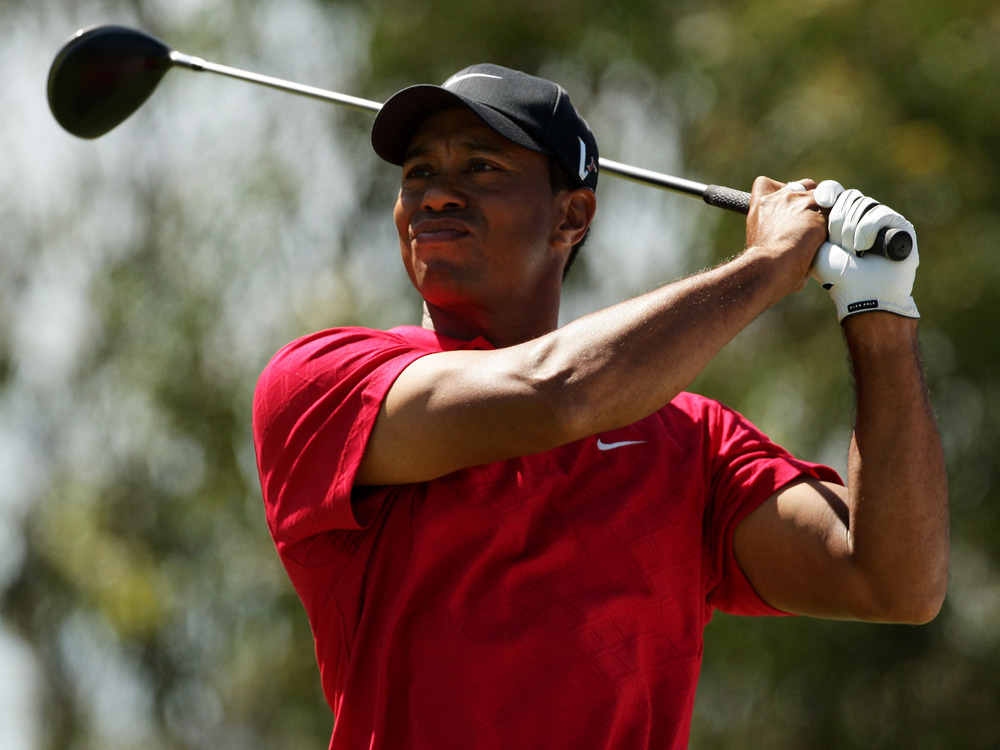 By now you've probably heard plenty about Tiger Woods -- first, the strange accident, then his plea for privacy, and now, his statement following allegations of multiple affairs. It's funny, we've been batting this story around the office for three days now, and as of Tuesday, our opinions seemed to break down along gender lines -- the women, generally, seemed to think Tiger should just stay quiet and let the whole thing blow over, even if it takes years. The men, by and large, felt he had a duty to his sponsors and the media to talk. Eric Dezenhall, crisis manager and one of our favorite TOTN guests, weighed in on The Daily Beast, and sided with the women:

Contrary to conventional wisdom, Tiger is not a public figure; he is an icon, and icons are known equally for what they don't do as what they do do. Paul Newman didn't marry and divorce a series of ingenues. Warren Buffett doesn't live in a mansion. Jacqueline Onassis didn't talk about what it was like to watch her husband murdered in the back seat of a Lincoln convertible... And Icon Tiger doesn't line-item air his dirty laundry in front of millions of people just because they want to hear about it.

But now, as we know, Tiger hasn't exactly taken Dezenhall's advice, and he's released a statement on his website, in part, as follows:

I have let my family down and I regret those transgressions with all of my heart. I have not been true to my values and the behavior my family deserves. I am not without faults and I am far short of perfect. I am dealing with my behavior and personal failings behind closed doors with my family.

He goes on at length to extol the virtues of privacy, and excoriate the curious onlookers and meddling media. And while I intend to agree with him on this -- "Personal sins should not require press releases and problems within a family shouldn't have to mean public confessions" -- I wonder if he'd have been better off, career-wise, remaining mum, Steve Jobs-style, as Dezenhall recommended.