Accessibility links
The Week That Was : Blog Of The Nation The best of this week's Talk.

The Week That Was

The Week That Was 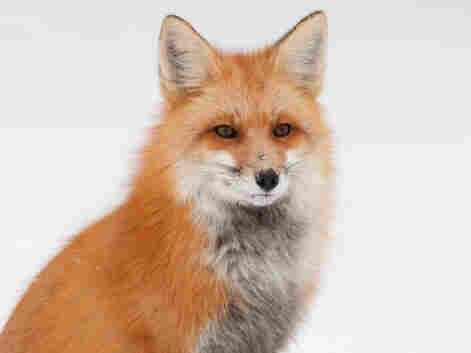 When it comes to prime-time programming, CNN is falling way behind its competitors, including the Fox News Channel. iStockphoto.com hide caption

It's been a busy week at Talk of the Nation!

On Monday, we talked to wounded veterans who have returned to Iraq, as part of Operation Proper Exit, and with employers about how the new health care law will affect them. John Allen, a senior correspondent for the National Catholic Reporter, urged listeners not to overlook how then-Cardinal Joseph Ratzinger was "much more aggressive about prosecuting abusers" than his predecessors in the office in charge of the abuse complaints against the Catholic church in 2001.

Tuesday was an all-star day. Actor Ben Stiller stopped by to talk about his latest movie, Greenberg, and Gene Wilder shared -- and listened to -- love stories.

Wednesday was Political Junkie day, as usual. (Crazy as it may sound, Ken and former Republican Congressman Lou Frey talked about civility.) We also learned a lot about what life was like in first-century Palestine, and NPR media correspondent David Folkenflik explained CNN's ratings slump.

Yesterday, Ted Koppel and former Republican Senator Alan Simpson, the co-chair of the National Commission on Fiscal Responsibility and Reform, talked about that pesky deficit; the chairman of the Federal Communications Commission argued for better access to broadband; and because it was April Fool's Day, we had some fun with Nobel Prize-winning economist Paul Krugman.

Next week is shaping up to be a good one too! We'll kick things off with Anne Garrels, long-time foreign correspondent for NPR. She is transitioning to a new role here, which gives us a chance to talk with her about her long and amazing career so far.