Accessibility links
Pricey Polaroid Snaps Are Back : Blog Of The Nation Polaroid film is back in production and available. Are you buying it?

Pricey Polaroid Snaps Are Back

Pricey Polaroid Snaps Are Back 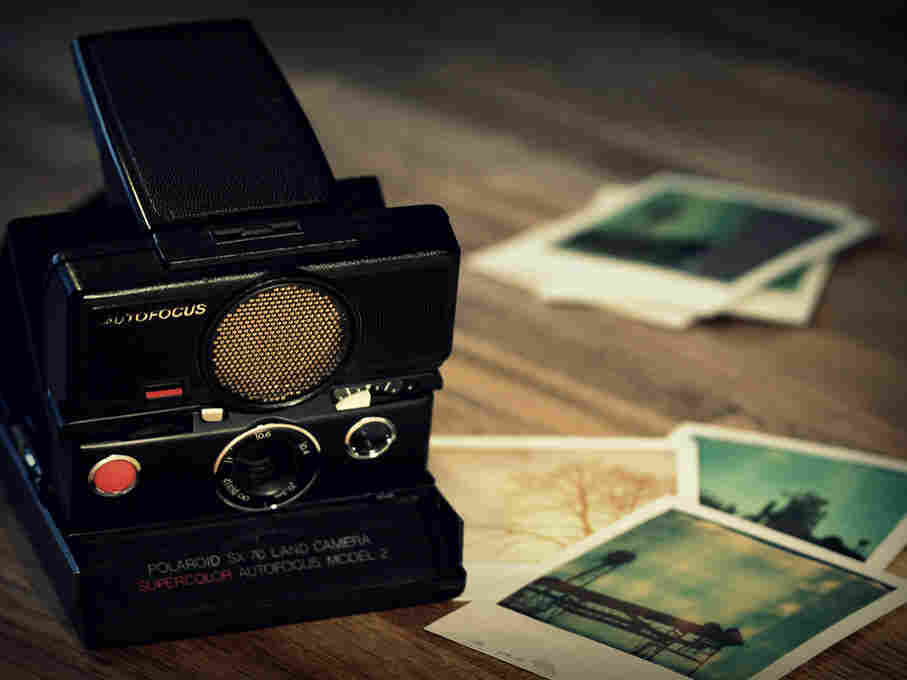 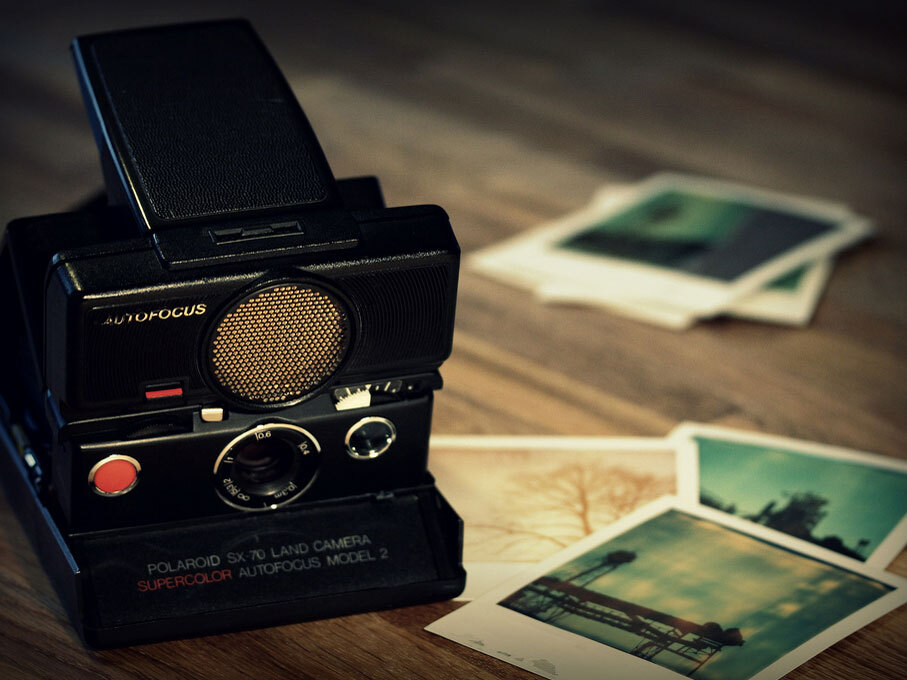 Polaroid loves bid on cameras and film in online auctions.

When Polaroid stopped making film for its cameras, aficionados freaked, then snapped up expired film -- and produced beautiful images when the chemicals developed in unpredictable ways.

Well, Polaroid instant film is back. I always sort of assumed I'd pick up a secondhand camera and get in on the action -- some of my favorite memories are preserved on those little white squares. But I'm having second thoughts. The new film, much like the old, is $10 for 10 exposures. And the new images are smaller than the old. And I'm having a hard time justifying $1/print when I can use an app on my phone to produce interesting images I can distribute or print just about anywhere.

Maybe it's best to leave the Polaroid to the artists?