Accessibility links
Robert Johnson, We Heard You All Wrong : Blog Of The Nation Apparently, we've been hearing the recordings of the King of the Delta Blues, Robert Johnson, at the wrong speed all this time.

Robert Johnson, We Heard You All Wrong

Robert Johnson, We Heard You All Wrong 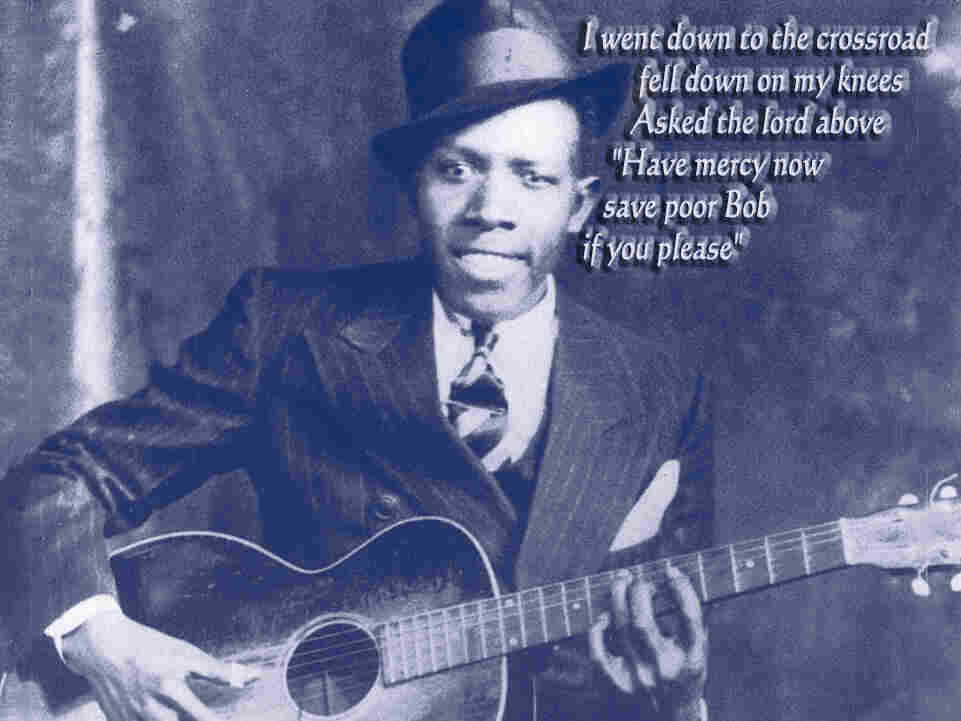 Apparently, we've been hearing the recordings of the King of the Delta Blues at the wrong speed all this time. raymaclean/Flickr hide caption 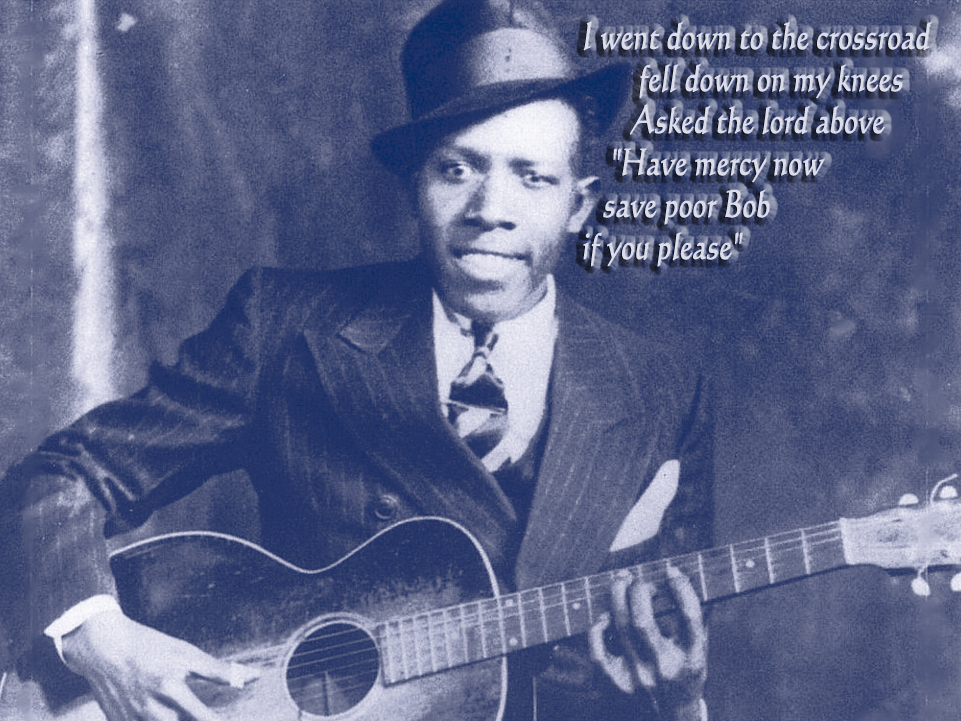 Apparently, we've been hearing the recordings of the King of the Delta Blues at the wrong speed all this time.

During my college DJing days, I was lucky enough to co-host a blues show with a good friend of mine. It was called "Crossroads." Every Tuesday night/Wednesday morning (depending on how late you stay up) from 12-2AM, we would play a slew of old and new tunes, mainly off vinyl, for all of Atlanta to hear. We even got into character -- my on-air "personality" for those two hours was Blind John Johnson.

And each week, we started off the show with the signature blues track from the "King of the Delta Blues" (Robert Johnson, of course) -- "Crossroad Blues."

Since then, we've moved on, but still have a deep appreciation for the genre, and most definitely this song. The other day, one of the DJs who we passed on hosting duties to made us aware of the fact that we've all been listening to Robert Johnson at the wrong speed, according to an article he found on The Guardian:

Either the recordings were accidentally speeded up when first committed to 78, or else they were deliberately speeded up to make them sound more exciting. Whatever, the common consensus among musicologists is that we've been listening to Johnson at least 20% too fast. Numerous bloggers have helpfully slowed down Johnson's best-known work and provided samples so that, for the first time, we can hear Johnson as he intended to be heard.

Shocking! The version of "Crossroad Blues" that I've heard dozens of times has been seared into my brain -- the jangly-sounding guitar in the intro, the strained vocals, the crackly feedback. I'm still a bit skeptical of this "new" version, which you can check out here. And Johnson's collection may not be the only music that should be changed from 78 to 45 rpm on the record player:

As late as 2003, a music professor pointed out that all the early Doors albums, on vinyl and CD, had been slowed down due to a cock-up at the mastering stage. When Kind of Blue was first released on CD it received ecstatic reviews despite the fact that Miles Davis' trumpet was at the wrong speed on half the tracks. There are those who swear blind that the vinyl version of Dylan's Sad-Eyed Lady of the Lowlands from Blonde on Blonde was mastered at the wrong speed as it plays at a quarter-tone below the CD version. Most famously, all the original Rolling Stones ABKCO releases were mastered at the wrong tempo, an error first noticed by Keith Richards when the albums came out on CD.

This definitely puts a spin on how we listen to music ... Sure, there are tons of tracks that are mashed up, chopped, screwed, remixed and stripped apart today. But speed is a whole 'nother ball game -- especially 60 years later.