Accessibility links
So, What DO You Do In A Living Room? : Blog Of The Nation The living room has always been a sort of conundrum for me in any household I've lived in. Is it the room you hang out in everyday, or do you use it for special occasions? And what about the family room? How does that factor in?

So, What DO You Do In A Living Room?

So, What DO You Do In A Living Room? 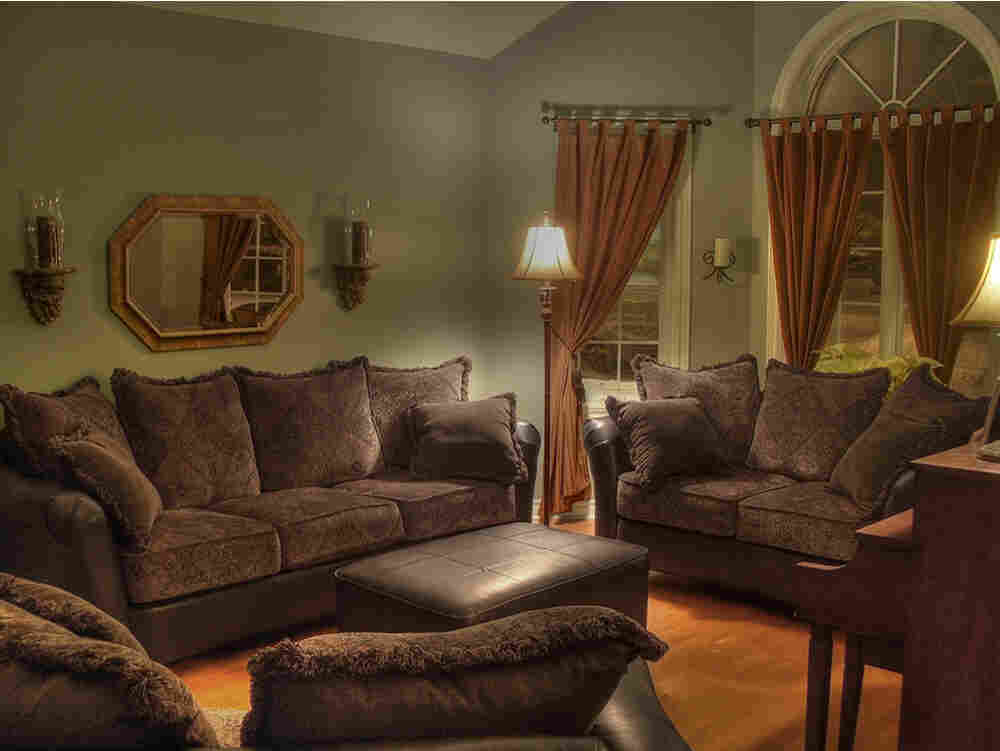 Is this the room you hang out in everyday, or do you use it for special occasions? The debate over the true purpose of the living room lives on. _christian m/flickr hide caption 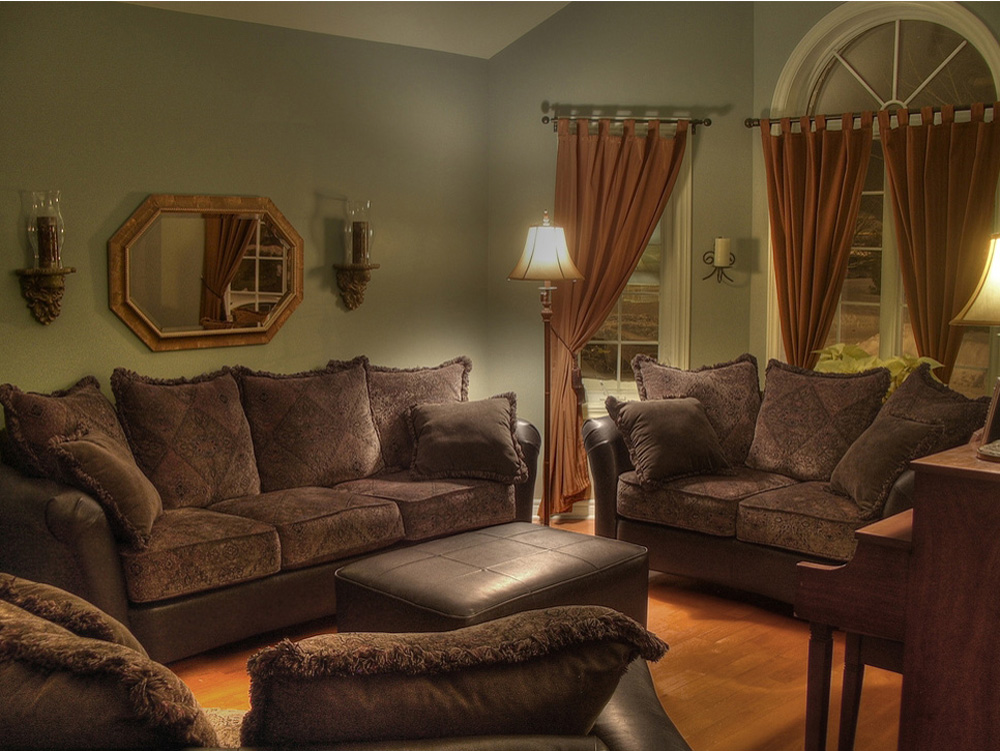 Is this the room you hang out in everyday, or do you use it for special occasions? The debate over the true purpose of the living room lives on.

When my family and I moved to Georgia about seven years ago, the change in scenery (and living space) was glorious. Going from a stuffy condo in New Jersey to a four bedroom house was a dream. My siblings and I roamed around the house without getting in each others' hair. But the one thing that always puzzled me was the difference between the family room and living room.

For as long as I can remember, we called the big open area in our two-bedroom abode, complete with couches and a TV, the "living room." But in our new digs, my mother referred to the hangout space with the  similar layout as the "family room" -- the living room, however, was the room next to the dining room with sofas that we never sat on.

Doesn't that remind you of the whole driveway/parkway complex? I won't get into that -- I could go on for days. But in the meantime, Joan Dejean's most recent post on the Living Rooms section of the Opinionator blog for The New York Times explains the origins of the living room. In the past, most rooms were display spaces, to show honor and wealth. However...

In 1691, in the first edition of what was to become a hugely influential architectural manual, “Lessons of Architecture,” Charles Augustin d’Aviler drew a distinction between formal display spaces and a new kind of room, spaces that were “less grand.” D’Aviler used an unusual phrase to describe these new rooms: “le plus habité”  — literally the most lived in. This marked the first time that an architect discussed the notion of living rooms, rooms intended for everyday life.

Over 200 years later, few architects used D'Aviler's vocab to describe rooms in the house. But in the early 19th century, the term "living room" made its debut. Despite the "naming boom," -- where rooms were specifically referred to as "small salon" and "assembly room" -- there's still not a general consensus:

...Even today in some homes the living room does not live up to its name. Many living rooms are still display spaces — designed to showcase, for example, a collection of architect-designed furniture that is hardly intended for casual use. Some homes have a grand living room that gets only occasional use, while ordinary social activities take place in a smaller room with another name like family room or rec room. And in many homes, people socialize in the kitchen, while the living room, even if it’s not intended to make a design statement, gets almost no regular use.

Even today I struggle to call the area where my brother plays video games and friends crash for the night "the family room" at my mom's place. Before you know it, the definition of a "man cave" will be disputed. Anyways, what does your "living room" look like? And what do you call it?