Accessibility links
'Sidewalk Rage': Yes, It's A Real Concept : Blog Of The Nation Do you ever find yourself extremely impatient while walking in a crowded area, muttering at pedestrians who don't walk at the same pace as you? Slow down, there — you might have a case of sidewalk rage. 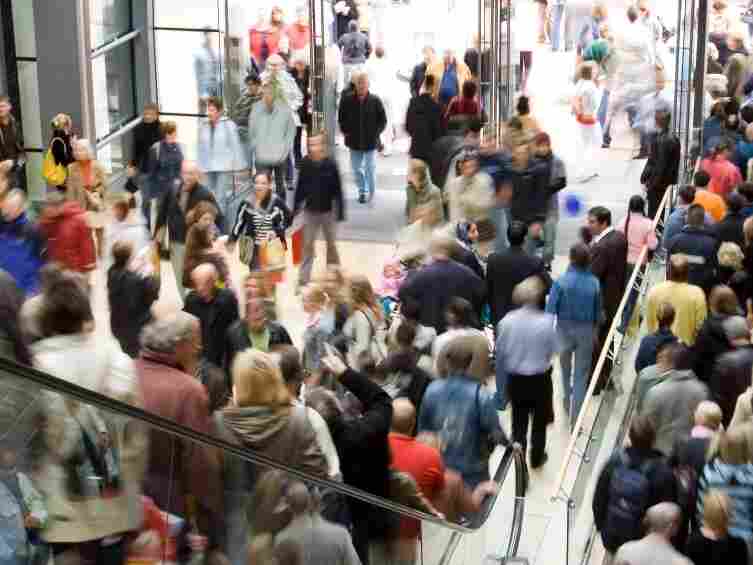 According to the Pedestrian Aggressiveness Syndrome Scale, if you find yourself "feeling stress and impatience when walking in a crowded area," you may have sidewalk rage. sculpies/iStockphoto hide caption 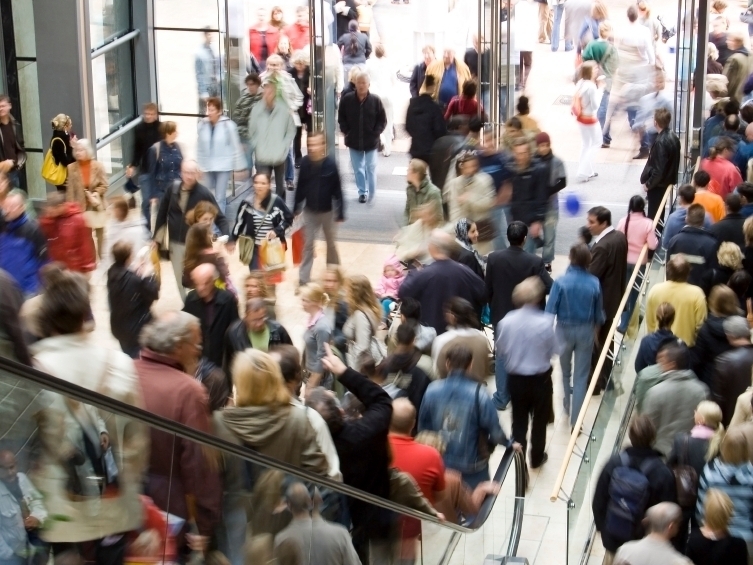 According to the Pedestrian Aggressiveness Syndrome Scale, if you find yourself "feeling stress and impatience when walking in a crowded area," you may have sidewalk rage.

We've been blessed with rather pleasant weather in D.C. this week, which only reminds me that one thing is around the corner — the height of our tourist season. Soon enough, droves of kids with parents walking from museum to monument will fill the streets.

At times, one runs into the slowest person on the elevator, standing on the left side. Or that group of people who get distracted by a street performer on the corner. Have you ever felt the urge to act upon that pent-up anger the ambler in front of you inspires? Perhaps you have what's called "intermittent explosive disorder" — or simply, "sidewalk rage"

As the Wall Street Journal reports, researchers are studying "sidewalk rage" and how those impatient walkers act upon those who can't (or don't) move as fast as they do. A researcher at the University of Hawaii has created a "Pedestrian Aggressiveness Syndrome Scale" — if any of these traits apply to you or a friend, perhaps it's time to cool your jets:

So, how do you curb the habit? Well, research is still in the works. There isn't one set therapy or practice in place. But if I had to make a guess, it would be to emulate the saying on the famous poster the British government created in 1939 at the beginning of World War II.

Click here to check out some advice on staying calm on the streets, as well as a chart of how fast (or slow) different types of walkers move along the sidewalk.