Accessibility links
Addicted To Netflix Streaming? Me Too. : Blog Of The Nation I just found out I have a disease. It's called, "Netflix Streaming Syndrome." Actually, to be fair, it's more like Netflix/Hulu/Xfinity/Amazon/YouTube Streaming Syndrome. While our streaming obsession is easy to laugh off, there's something to be said about our addiction to immediate media content.

Addicted To Netflix Streaming? Me Too.

Addicted To Netflix Streaming? Me Too. 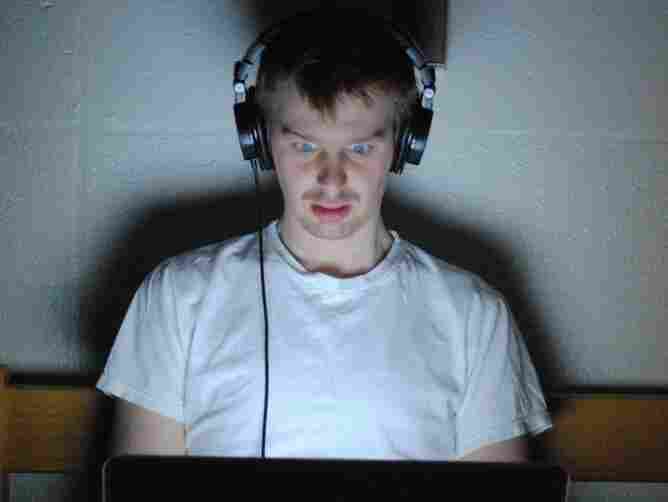 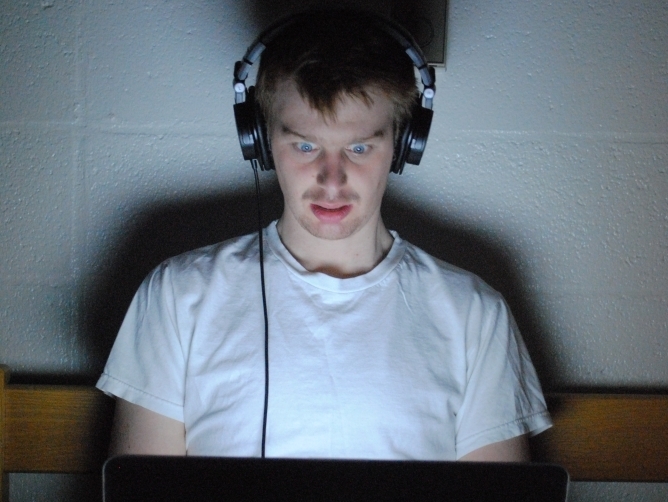 Blogger Brian Moylan, of the venerable news site Gawker.com, discovered Netflix Streaming Syndrome, and indentified some of the disease's most common symptoms:

Insomnia brought on by watching every episode of a compelling series in a row at the expense of getting a good night's sleep.

Anti-social behavior as a result of staying in and making it a "Netflix night" rather than going out in public and seeing other human beings.

A gnawing impatience when you can't watch what you want to watch when you want to watch it coupled with fits of rage when movies are not available for streaming and you must wait two whole days for an actual disc to arrive in a little red envelope in the mail.

Sadly, I could completely relate to all of the symptoms. (Just last night I stayed up until three in the morning watching the entire first season of Animal Planet's "River Monsters.")

While Mr. Moylan's article is clearly meant to be funny, it does point out the discouraging realities of having an abundance of immediate media content only a few mouse clicks away. I've had my fair share of weekends in which I've opted for a "Netflix night" rather than go out with my friends, and I'd be lying if I didn't admit to attending class exhausted after long nights of "Lost" marathon sessions. And the thing is, after I hear how much fun my friends had and when my test gets handed back, I usually end up regretting my streaming decisions.

So what's the solution? Well, it's not as simple as popping a pill or getting shot; Mr. Moylan suggests the old idea of self-control. For example, limiting myself to only one episode of "River Monsters" a night instead of the entire season. It'll take some real effort, but who knows, I might just find that I actually enjoy hanging out with real human beings.