Accessibility links
Getting The Quote Right : Blog Of The Nation "I mourn the loss of thousands of precious lives, but I will not rejoice in the death of one, not even an enemy." If you've seen this quote buzzing around the Internet (and attributed to Martin Luther King, Jr.), it is a misquotation. The question at hand: why would someone create a fake quote?

Getting The Quote Right

Getting The Quote Right 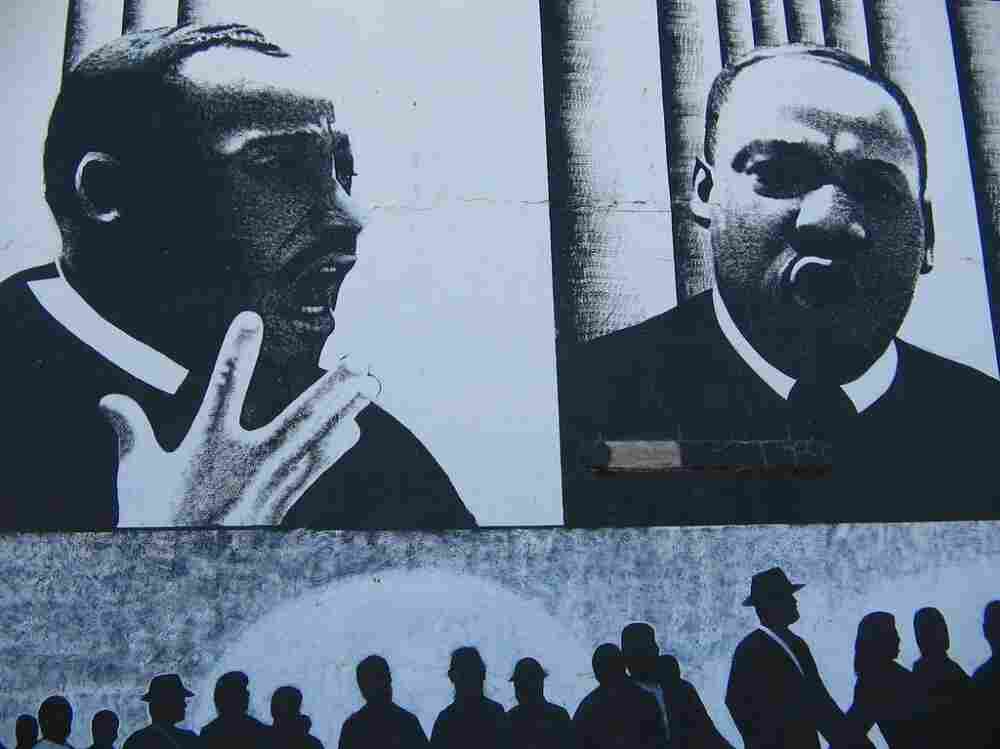 The words of Dr. Martin Luther King, Jr., have been used mark historic events, but not always in the right way. yngrich/flickr hide caption 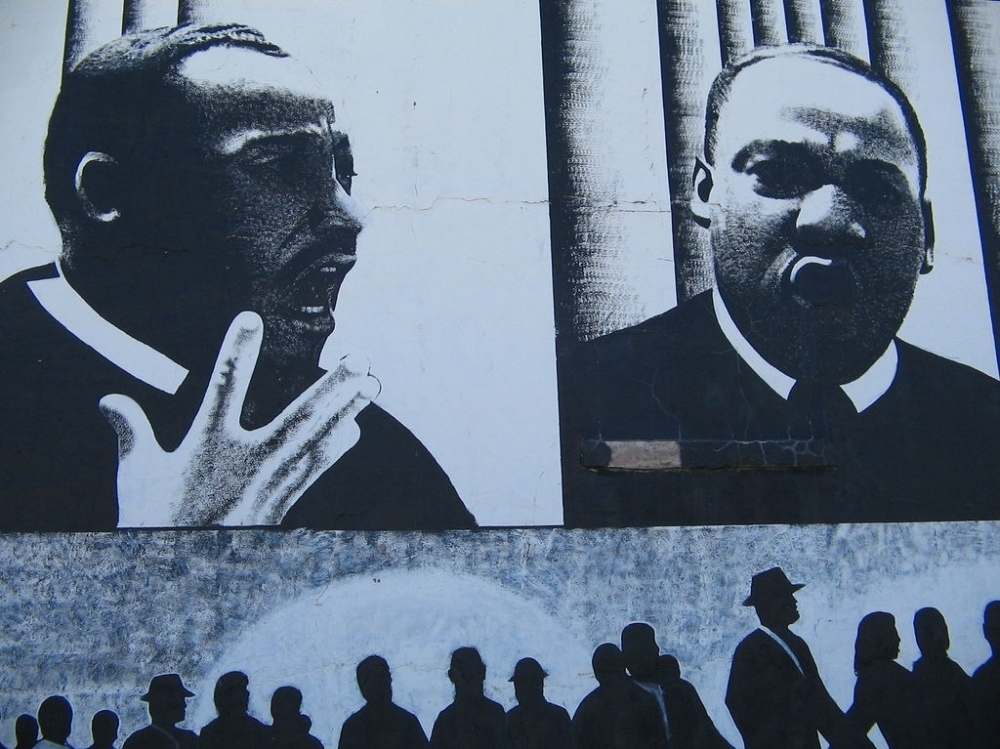 The words of Dr. Martin Luther King, Jr., have been used mark historic events, but not always in the right way.

Somewhere in the flurry of social media messages created in the last 72 hours in response to the killing of Osama bin Laden, you might have come across this quote:

"I mourn the loss of thousands of precious lives, but I will not rejoice in the death of one, not even an enemy. Returning hate for hate multiplies hate, adding deeper darkness to a night already devoid of stars. Darkness cannot drive out darkness: only light can do that. Hate cannot drive out hate: only love can do that."

Ladies and gents — the first sentence, albeit popular and something along the lines of what some would expect Dr. King to say, is misquoted. My girlfriend mentioned this quote to me last night, saying she'd seen it floating around Tumblr. In a sea of cheering and rather off-handed comments, it appeared to be light at the end of the tunnel. When I did a bit more research, the popular Tumblr blog The Daily What, got to the bottom of the case:

It seems the whole thing started innocently enough, when an American-born, Japanese-based English teacher named Jessica Dovey amended an actual Dr. King quote from his 1963 sermon compilation The Strength to Love with her own personal sentiments ...

Why are many of us so quick to believe that the quotes from famous leaders buzzing around the Internet (when a historic event like this occurs) are the real deal? And an even bigger question arises — Why would someone choose to amend a famous quote?

Megan McArdle of The Atlantic has been discussing the anatomy of a fake quotation on her blog over the last few days. Her thoughts have been enlightening, to say the least:

Fake quotations are pithier, more dramatic, more on point, than the things people usually say in real life. It's not surprising that they are often the survivors of the evolutionary battle for mindshare. One person actually posted a passage which integrated the fake quotation into the larger section of the book from which the original MLK words were drawn.

We become invested in these quotes because they say something important about us--and they let us feel that those emotions were shared by great figures in history. We naturally search for reasons that they could have said it — that they could have felt like us--rather than looking for reasons to disbelieve. If we'd put the same moving words in Hitler's mouth, everyone would have been a lot more skeptical. But while this might be a lesson about the need to be skeptical, I don't think there's anything stupid about wanting to be more like Dr. King.

Is social media to blame for the dissemination of misinformation? Or should we blame ourselves for not thinking twice about what we've read?

Have you seen any evidence of a famous quotation altered for one reason or another... maybe one from Gandhi or Abraham Lincoln? If so, did you do anything to make sure the lie wasn't spread any further?