Accessibility links
June 27th: What's On Today's Show : Blog Of The Nation Today on Talk of the Nation, NPR's Rob Gifford reflects on ten years in China, the gay marriage decision in New York, Sophia Nelson debunks myths about successful black women, and NPR's Linda Holmes warns culture junkies they'll never be able to get to it all. 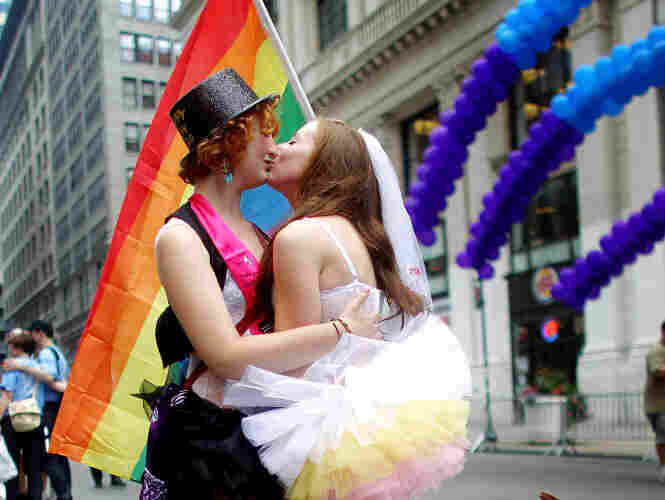 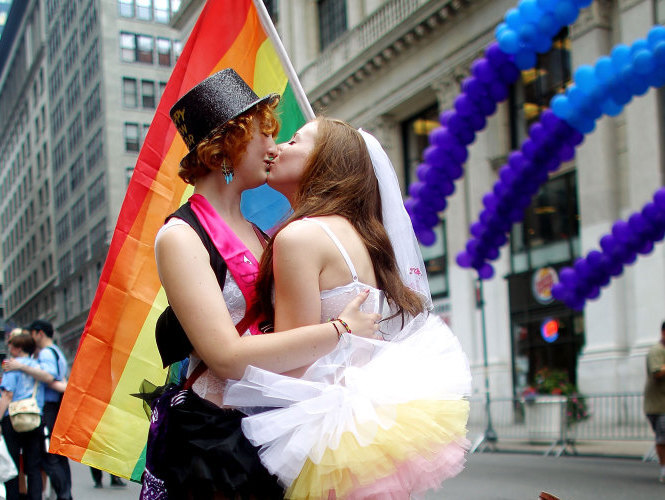 NPR's ten-part series China: Beyond Borders focused on the country's growing reach around the world. Through investments, diplomacy, military power and more, the once insular and poverty-stricken country is now a recognized global powerhouse. As he prepares to leave his post in Shanghai and NPR, host Lynn Neary talks with NPR correspondent Rob Gifford about the recent series, the country he saw when he first arrived in China a decade ago and the superpower China he'll soon depart.

New York's vote to become the sixth and largest state to legalize same sex marriage merits recognition, says Bruce Steele, but it's not enough. In a recent op-ed in The Advocate, Steele describes the civil union and marriage ceremonies — one of the them legal, until it was invalidated — he's shared with his long-time partner and says, "No more half measures. No more purely symbolic unions." It is time, he argues, for full equality nationwide. Steele talks with guest host Lynn Neary about the significance of the gay marriage law in New York and his opinion piece, "Reflecting on Marriage Milestones."

Sophia Nelson says it feels like "open season" on successful black women. A lawyer who has written for JET Magazine, The Washington Post, and TheGrio.com, Nelson argues too many black women are defined by the media and negative stereotypes of angry black women who have trouble finding a man. In a new book, she debunks the myths and says it's time for successful black women to overcome the stereotypes and redefine themselves. Guest host Lynn Neary talks with Nelson about her new book, Black Woman Redefined: Dispelling Myths and Discovering Fulfillment in the Age of Michelle Obama.

Face It: You'll Never Read, See Or Listen To Everything

"The vast majority of the world's books, music, films television and art, you will never see," wrote NPR's popular culture critic Linda Holmes. If you care about being well-read, she says, you will have to learn to surrender to the idea that you can't keep up with everything, and decide how you will choose between what's worth your time and what to let go unnoticed. Holmes joins guest host Lynn Neary to talk about how we navigate the vast amount of popular culture available for our consumption.