Accessibility links
What's Your Most Memorable Ride? : Blog Of The Nation We're talking today with Bill Strickland of Bicycling magazine about their essays on life-changing rides. We want to hear stories about your memorable rides. Feel free to comment here or share them on our Facebook page.

What's Your Most Memorable Ride?

What's Your Most Memorable Ride? 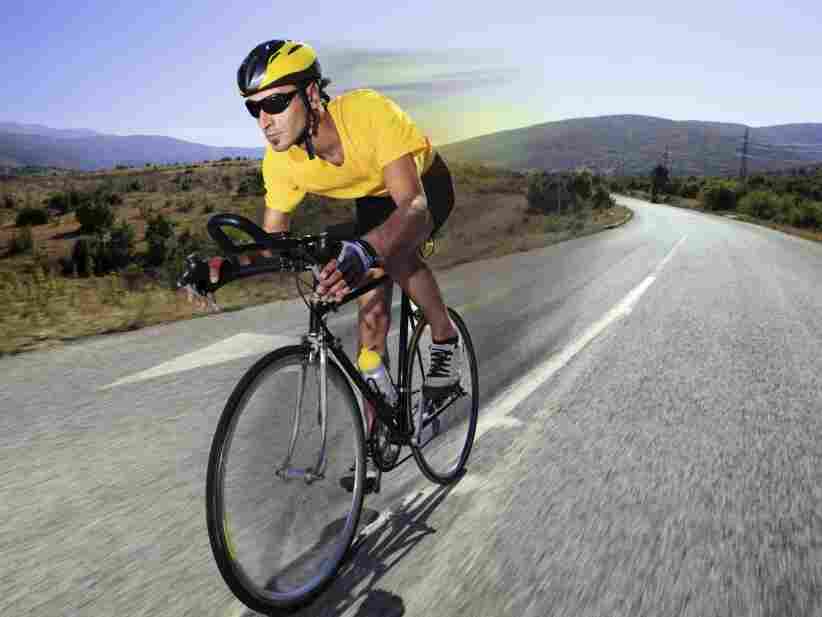 Some rides get you to work. Others are for exercise. But the ones that matter are the unforgettable adventures. 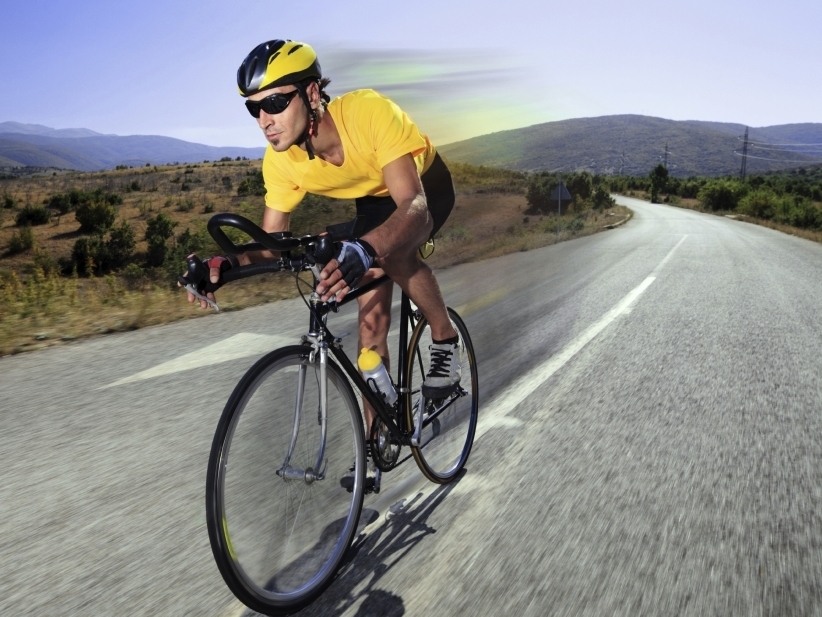 Some rides get you to work. Others are for exercise. But the ones that matter are the unforgettable adventures.

Bicycling magazine is celebrating its 50th anniversary with a series on life-changing bike rides. Let's face it, bikes change the way you see and traverse the world.

We're talking with Bill Strickland today about the series and what makes a once-in-a-lifetime ride. As editor-at-large for Bicycling, Strickland joked that he snuck his essay into the collection. And it belongs there.

He's ridden all over the globe, from sand and dirt paths in sub-Saharan Africa, to fabled mountain roads in France. And yet his most memorable ride was on a tandem bike, in Emmaus, Pennsylvania.

Strickland details a ride a few years ago with his 10 year old daughter. He pushes the limits on their two-seater like he never had before. Coming down a curve on Mountain Road, he writes about worrying that he's gone too far. That he might hurt his child.

His ride was about connections. With the environment. With his bike. With his daughter.

I talked with him this morning, and he said that while they were assembling the crack team of writers they gathered for the series, he assumed they'd get war stories: Tales of riding on the rims of volcanoes and death-defying descents.

By and large, he didn't. The stories, which you can read here, are deeply personal. The wonderful memoirist Tracy Ross writes of riding away from a crumbling marriage. Bruce Barcott recalls - with a sense of humor - how bike commuting to school allowed him safety from bullies and the chance to expand his small universe.

It made me think of the ride of my life.

Before moving to Washington, D.C. I enjoyed a vastly different life; one that consisted of mountain biking, working construction and consuming abnormal quantities of California beer.

Before making the uncertain jump across country and into the world of full-time journalism, I rode throughout California: Yosemite, the Sierra Nevada, Lake Tahoe. Along the way I met wonderful people: People who let me camp in their backyard, bought me beer and cooked me hamburgers. I even stayed in the house of a sheriff who helped locate the remains of Steve Fossett. Oh yeah, and the guy who showed me the dead mountain lion in a U.S. Forest Service freezer.

Climbing out of Yosemite Valley requires tremendous physical and mental strength. People do not use those adjectives to describe me. Every time I passed a sign that marked another 1,000 feet of elevation, the ride got physically harder, but so much more enjoyable: The views more sweeping, the alpine air sharper, the sense of accomplishment everywhere. (For the record, you see the elevation signs a good distance away. When you're biking at that incline with two panniers - saddlebags for the uninitiated - you stare at that sign for a long time before you actually cross it).

The world's most appropriately placed gas station rests at the peak of this climb. Refueling on ice cream sandwiches and Dr. Pepper, I read the paper (and learned Senator Barack Obama chose Senator Joe Biden as his running mate) and chatted with a woman who passed me two hours earlier but waited at the station to buy me some water.

The real highlight of the day, though, was the downhill. At one point on the descent I clocked 54 miles per hour. On a steel frame with two loaded panniers, you can catch some speed. (I also weigh 200 pounds). The downhill lasted for what seemed to be hours. Tears streamed from the corners of my eyes, escaping out the sides of my riding glasses. My thighs burned, and so did my shoulders, from holding on for dear life. My heart pounded, but my feet didn't pedal.

I grinned while carving around the mountain side. I grinned while busting through tunnels. I grinned when people honked and waved. I grinned until I hit the bottom, looked up, knew I avoided death, then realized my bottles were empty and I had 18 flat, hot miles until water.

But that long, lumbering ride north on California 49 was filled with an instant memory. The memory of a crazy ride. The idea that I'll remember it forever. Recognizing I needed that downhill to end that segment of my life and move on to something new.

What's your story? What's the ride of your life? Feel free to share here or on our Facebook page.

An aside. The rider below will probably remember that ride for the rest of his life...