Accessibility links
March 8th: What's On Today's Show : Blog Of The Nation In the first hour of Talk of the Nation, ethnic mapping to combat terrorism, and the facts behind the film Kony 2012. In the second hour, the challenges of divorce after fifty, and the author of Da Vinci's Ghost. 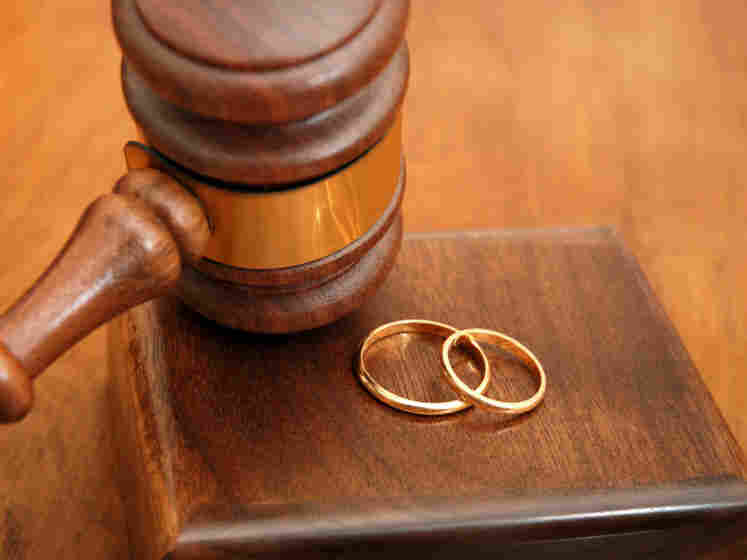 Controversy Erupts Over Ethnic Mapping
For years, law enforcement has relied on crime maps to pinpoint crimes and focus resources in the most at-risk areas. After the terrorist attacks on 9/11, some law enforcement agencies adapted the crime mapping tactic and began what is known as ethnic mapping. Controversy erupted after the Associated Press reported that the New York Police Department gathered data on Muslims on the east coast, including where they work, worship, shop and dine. The surveillance has caused a rift between police and some Muslims who welcome ethnic mapping as a useful approach to preventing terrorism, and others, including many Muslims, who say such surveillance amounts to domestic spying and racial profiling. Guest host John Donvan talks with members of the Muslim American community on both sides of the debate, and with a mapping expert about how mapping is used by law enforcement and why it's sparked such controversy in New York.

'Kony 2012' Goes Viral
"Kony 2012," released this week on YouTube, is not your usual viral video. A thirty-minute film by the nonprofit group Invisible Children, it hopes to raise support for the arrest of Joseph Kony, the leader of the Lord's Resistance Army in Uganda. In the video, Invisible Children's co-founder, Jason Russell urges the U.S. government to increase awareness of the atrocities Kony has committed in Uganda over the past 30 years. The marketing campaign has received support from some celebrities and policy makers who applaud Invisible Children for bringing an often ignored issue to the public's attention. It's also gained the attention of critics who argue, among other things, that the campaign distorts history and exaggerates the crimes committed by the LRA. Some also question the methods of Invisible Children and the way the nonprofit spends its money. Guest host John Donvan talks with a guest about the facts stated in the film and the controversy surrounding "Kony 2012."

Divorce After Fifty
The divorce rate among people 50 and older has doubled in the past twenty years, according to research by Bowling Green State University sociologists Susan Brown and I-Fen Lin. Their paper, "The Gray Divorce Revolution," examines the factors driving the trend, such as the societal shifts, the economy and relationship history. Guest host John Donvan talks with Brown, co-director of the National Center for Family and Marriage Research, about her research, and with divorce attorney Janice Green about the unique challenges of divorcing later in life.

'Da Vinci's Ghost:' The Story Of His Famous Drawing
Most people are familiar with the drawing: A nude man, with his arms and legs stretched out in a "jumping jack"-like pose, inside a square within a circle. The drawing, formally known as The Vitruvian Man, was created by Leonardo Da Vinci and is the subject of a new book by Toby Lester entitled "Da Vinci's Ghost: Genius, Obsession, and How Leonardo Created the World in His Own Image". In the book, Lester explores the history of the Vitruvian Man and Da Vinci's fascination, desire, and zeal to create an image of the perfectly proportioned human. Guest host John Donvan speaks with Lester about Da Vinci's life, the history of the drawing, and the ideas it helped shape during the Renaissance.