Accessibility links
Consider Yourself Elitist (Yes, You) : Tell Me More Why not attack the policies because you don't think they will work, rather than the people making the argument?

Consider Yourself Elitist (Yes, You)

Consider Yourself Elitist (Yes, You) 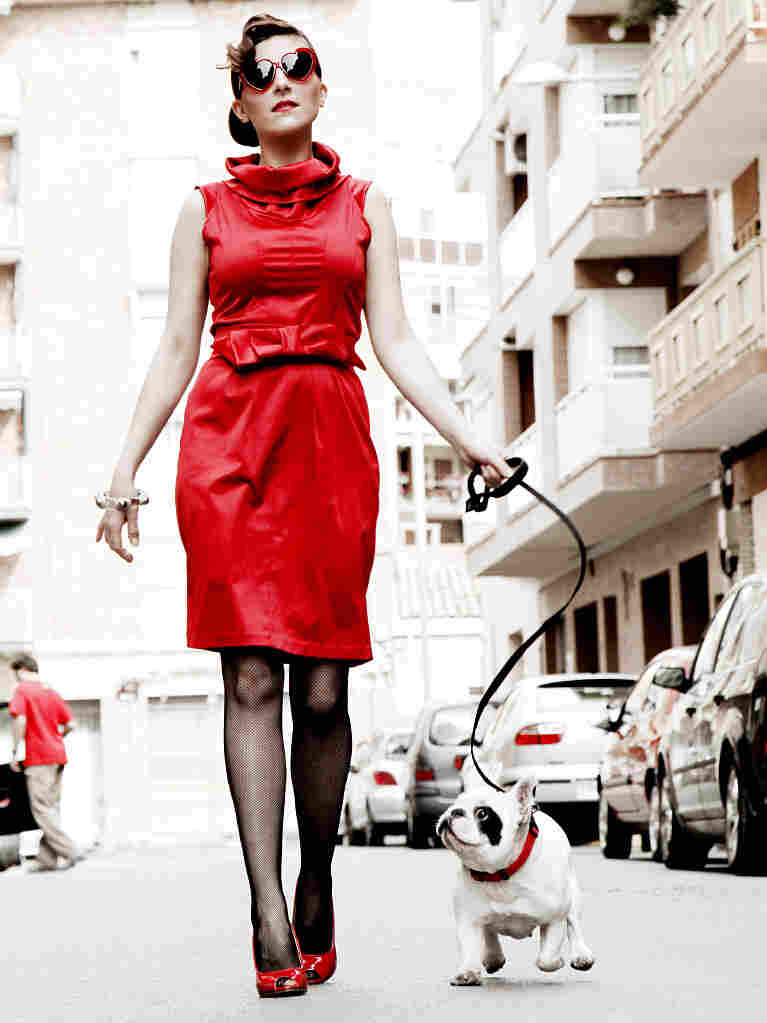 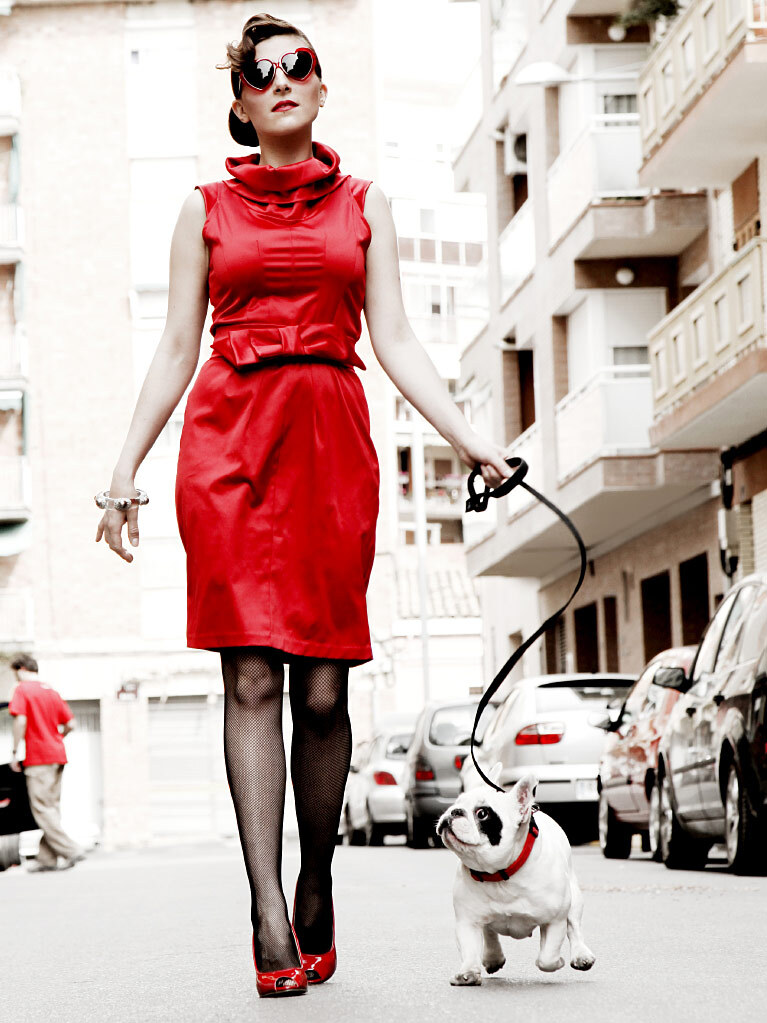 I am going to steal a line from the New York Daily News columnist and critic Stanley Crouch. I was at a conference years ago when he said this and I have remembered it and occasionally repeated it, ever since. Here it is:

"Everybody's an elitist when it comes to something they care about."

Let me repeat that:

"Everybody's an elitist when it comes to something they care about."

If you needed back surgery or your roof fixed, would you just walk about until you found some guy who said he could hook you up? I DON'T THINK SO! You'd look for the credentials, degrees on the wall, the best experience you could find and afford.

When Sarah Palin, our uber populist du jour, needed to make a splash on the campaign trail as VP candidate, her handlers didn't go to Target or H&M to fix up her look (no disrespect, I love Target AND H&M). They went to Neiman Marcus and Saks Fifth Avenue.

When the hip-hop heads make it big (even the ones who make it big by flaunting their street cred) do they still live in the 'hood? NO, they don't. They may visit, they may deliver some food baskets or whatever, don't get me wrong. But "MTV Cribs" shows the truth: they go for the gated community, the mansion on the beach, and their kids wear designer duds and go to private schools, the best they can afford.

God forbid you went to a big name college and graduated, and bonus points for being able to write and deliver a great speech.

Elitist: God forbid you make any claim upon this society to be different than it is now.

Elitist: Ask people running for office who have actually thought about governing before they run for office and while they are in office.

Ridicule is a tool of social control, who are we kidding? The idea is to shut down the conversation -- keep people in their place.

Now the elitist rap is being appropriated by the unremittingly angry to indict the policies of the Obama administration with which they do not agree. My thought is this: why not attack the policies because you don't think they will work, rather than the people making the argument?

Our recent Tell Me More conversation with historian Robin Kelley put me in this frame of mind because of his work documenting the role of the Communist Party in fighting for racial justice in the apartheid south. In hearing him, it occurred to me that "communist" was thrown around then the way "elitist" is now.

To hear the critics tell it, anybody who was fighting for racial equality was a communist -- Martin Luther King, Rosa Parks, you name it -- even when they weren't.

The point was to de-legitimize; to make them pariah. So one can see why those who were seeking to build coalitions would do whatever they could to avoid that label.

The question should not have been who was a communist and who wasn't. The question should have been, why aren't the people who hated communism so much then -- and elitism now -- doing their part to address the very real complaints that millions of people have about the way this society is working ... or not?