Accessibility links
An Answer To 'Black Male Privilege?' : Tell Me More How the hell can black men have privilege if there are more of them in jail than any other population, fewer in school than damn near any other population, and work as the poster child that drives black and non-black political attitudes rightward?...

An Answer To 'Black Male Privilege?'

An Answer To 'Black Male Privilege?' 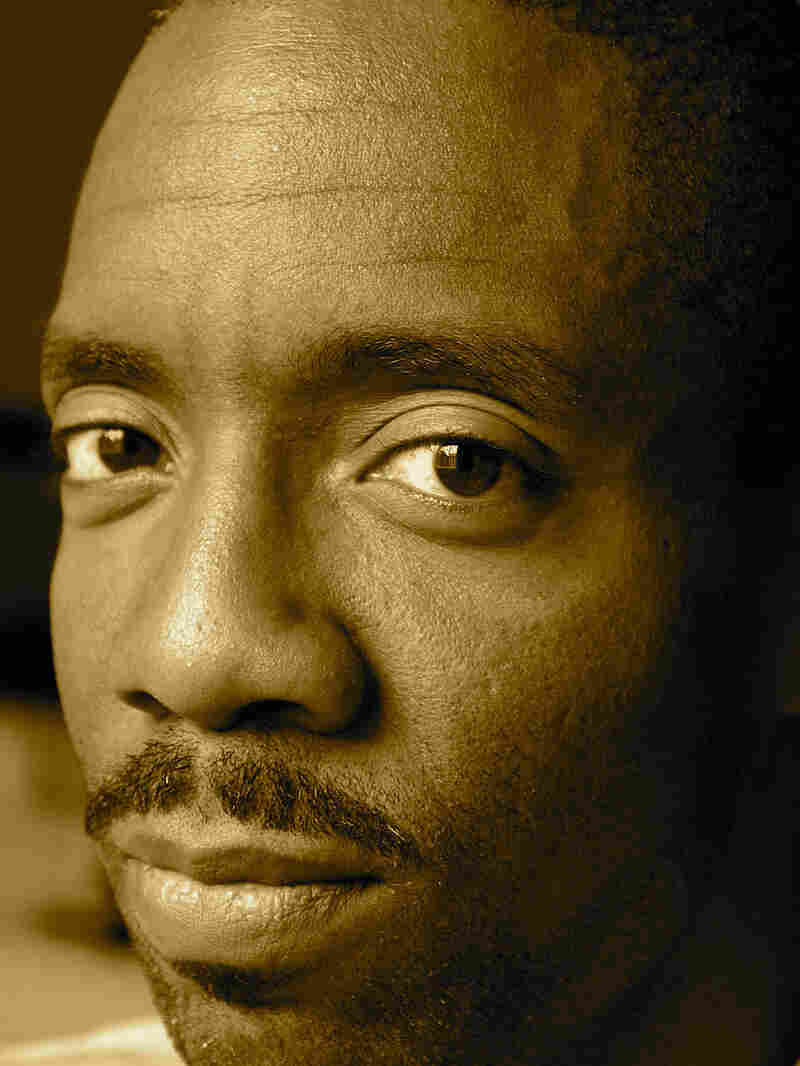 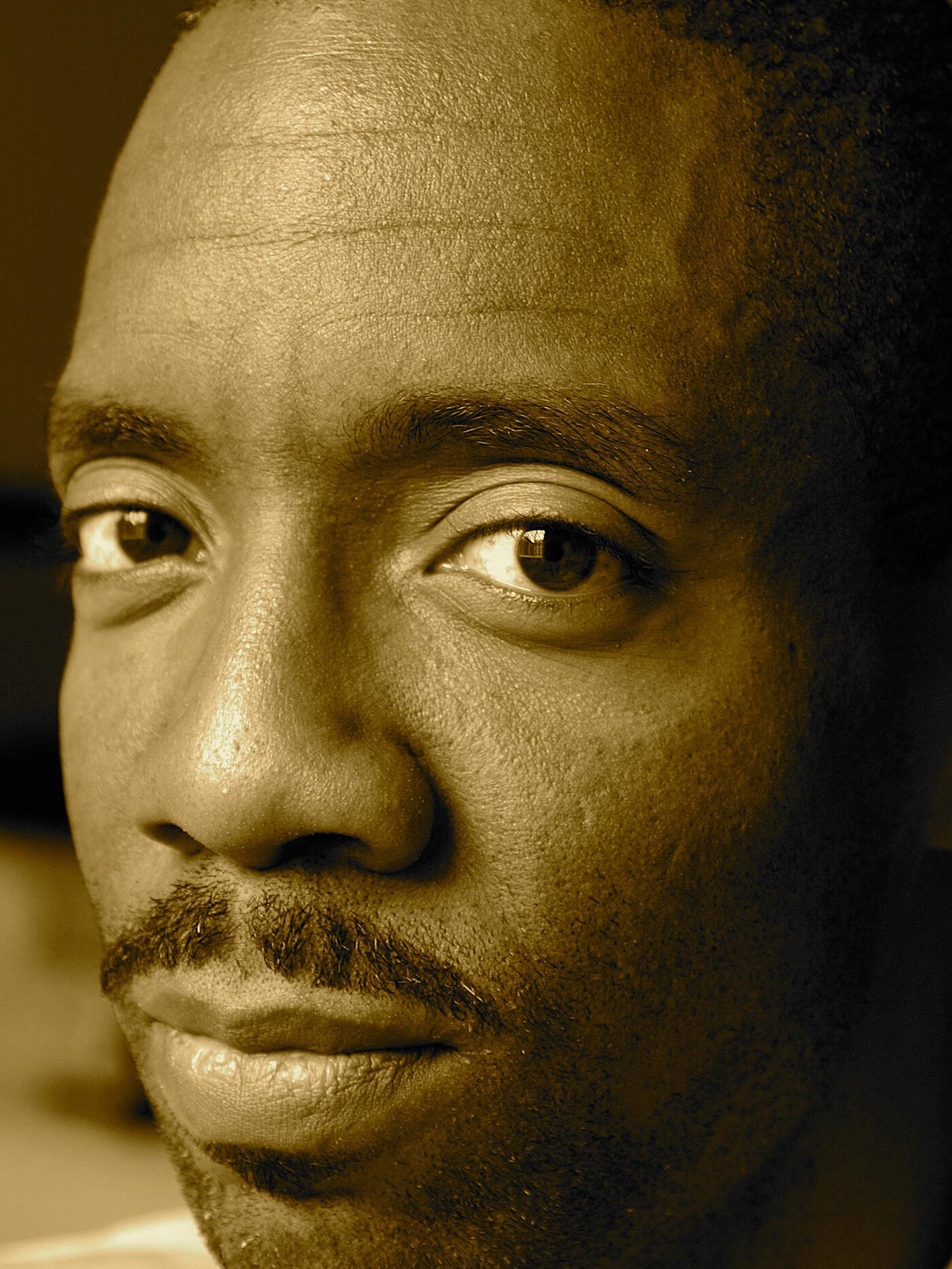 On a recent Tell Me More conversation titled "Black Male Privilege?," host Michel Martin talked with L'Hereux Lewis, an assistant professor of sociology at City University of New York, about the controversial issue of "black male privilege." Now off the rip, it would seem that the term itself is a contradiction.

A few years ago, I delivered a talk at the Public Health School at the University of Michigan. Afterwards I met a young Ph.D. student who told me her research was on gender gaps and sexual bargaining practices. Basically, she was interested in knowing how the gender gap that exists in black communities influenced safe-sex practices.

Were women in neighborhoods with few eligible black men more or less likely to engage in dangerous practices?

What she found was that black women in these types of neighborhoods were far more likely to engage in unsafe sex practices, and far more likely to engage in practices they didn't want to engage in, than their black female counterparts in other environments. When I pressed her as to why she thought this was the case, she talked about bargaining power -- the very thing that Dr. Lewis and Michel Martin talked about in the interview. Because black women felt they were competing with other black women for a limited resource (black men) they felt they were powerless to negotiate the terms of their sexual relationship.

Now, we know that men are scarce in these neighborhoods for structural reasons. We also know that not all men benefit here. But those men who are able to navigate the system are able to use this to their benefit.

There are two aspects of privilege at work here.

The first aspect is the resource itself. Whether we are talking about negotiating relationships, or getting jobs, the few black men who are able to navigate the system "get more stuff." That is they get more resources, and negotiate from a better position than their black female counterparts.

The second aspect -- and this is the critical one for me -- the one that I wished Dr. Lewis and Michel Martin could have spent more time on, is the way this dynamic related to construction of issues deemed important to black communities. The very fact that the "black male crisis" is synonymous with the "black crisis" is a testimony to the way that black male privilege constructs what we think of as "black politics," what we think of as important enough to convene symposiums, to have boycotts and marches, to urge legislation for.

I have a book on my shelf about black women's studies edited by Gloria Hull, Patricia Bell Scott, and Barbara Smith titled "All the Women are White, All the Blacks are Men, But Some of Us are Brave" (italics mine).

There are questions I have of Lewis' work, but it is clear to me that he's beginning a conversation that is definitely worth having.

Lester K. Spence is an assistant professor of political science at Johns Hopkins University. His book Stare in the Darkness: Rap, Hip-hop, and Black Politics will be published in August 2010. He shares his insight on his blog The Future is Here.