Accessibility links
Gary Coleman: A Casualty Of American Pop Culture : Tell Me More The Diff’rent Strokes' actor died without ever having the opportunity to grow up. 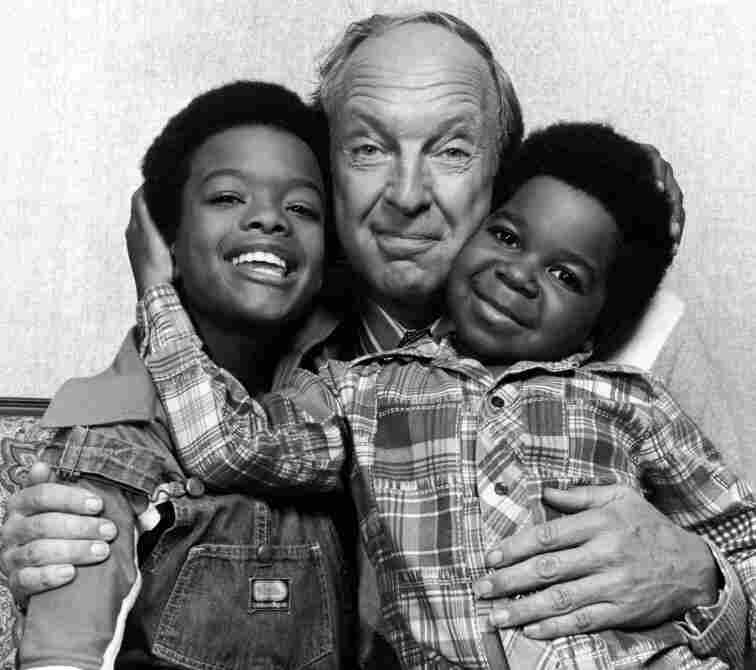 Much of America counted Diff’rent Strokes' Arnold Jackson among their first black friends.

Gary Coleman, who played Arnold, came of age at an ugly time in this country when many Americans chose to integrate through the prism and comfortable distance of prime-time television. Network programming included diminutive, jive-talking black boys competing for the love and adoration of a public prepared to dispose of them when they hit puberty.

Coleman, dead at 42, was clearly a casualty of this pop-culture moment.

Coleman was a great and prolific child actor we consumed and discarded in much the same way we do others of his onscreen ilk. Unlike others, though, he never seemed to find his way to life beyond the klieg lights. He never seemed to catch a break, and we sure never gave him one. Coleman sadly embraced and exploited his status as a walking punchline.

Coleman was the spiritual brother of Rodney Allen Rippy and Jimmy “Dy-no-mite” Walker: precocious, apolitical caricatures of a range of stereotypical black qualities.

At a time when all young black men were presumed hateful, dangerous and demanding of an identity, Coleman often played characters with  unrelenting, pocket-sized love for white acceptance and mainstream assimilation.

How could Hollywood not have loved him?

The saddest part of his death is that we loved Arnold Jackson -- we really did. We just never knew Gary Coleman. And we didn’t love him enough to ever let this black man grow up.