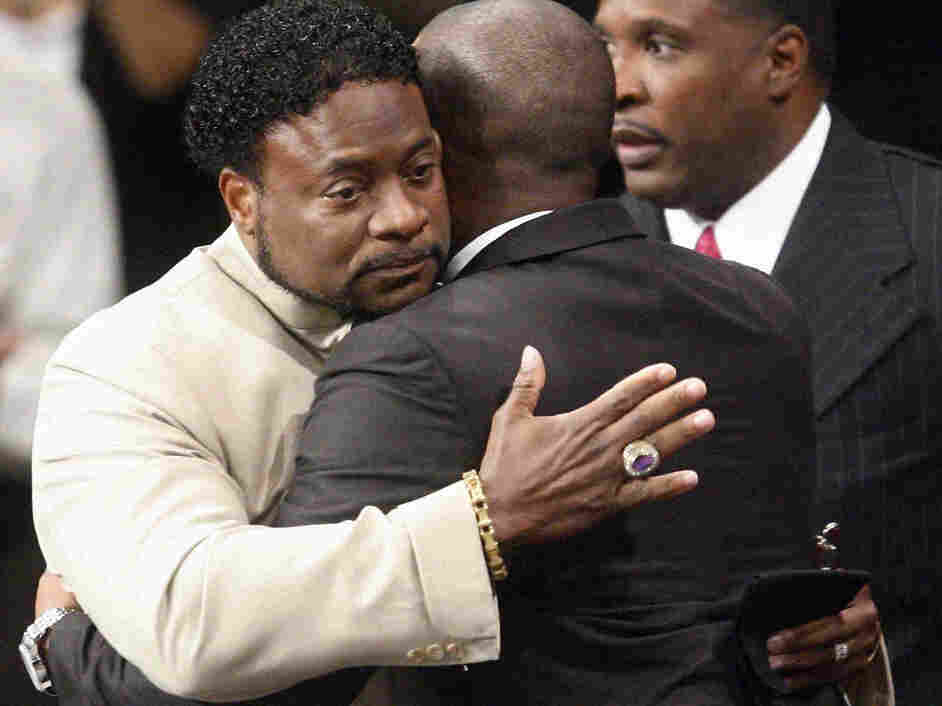 I am a drinking, cursing and fornicating Christian.

Somehow, I don't think that makes me unique. But in the church community that I know, it at least leaves me less vulnerable to ridicule than a man who happens to like other men.

In the church that I know, "no one sin is greater than another" is a concept only believed in theory, and for many, not at all believed. And while some sins are actively committed and/or easily forgivable by the community, other described sins, such as homosexuality, just shouldn't happen at all.

I presume that those things that "just shouldn't happen" are more colloquially referred to as "taboo." But taboo-ism as a construction of what shouldn't happen is never a remotely accurate reflection of what does happen. And the notion that our unwillingness to speak about it sustains its inability to exist is also incorrect. No, speaking things into existence does not work in reverse.

I'm speaking as an active member of the Black church. But the application of this transcends the most segregated hour of the week, the Sunday morning hour. It transcends both race and the institution.

There were those of us who were not the least bit surprised by the allegations levied against Bishop Eddie Long, and for no reason other than we've seen it before. I know of high-ranking clergy and plenty of members who are living double lives regarding their sexuality. I know of clergy, and even the married pastor of a megachurch, who have had sexual encounters (both homosexual and heterosexual) with young, though not underage, members of their churches.

I can't imagine that I'm the only one who knows these things and discussions with friends from similar backgrounds revealed similar stories. I even talked to one friend, a journalist and member of the church, who had first heard of sexual misconduct allegations against Eddie Long, three years ago.

If you had not the slightest clue that these things could happen it’s because you didn't want to know.

But why? What and who are you trying to protect?

It’s likely that Eddie Long’s rock-star reception Sunday morning at his New Birth Missionary Baptist Church was only the latest display in a long line of him receiving the benefit of the doubt from his congregation. However, it’s not him or his image that they’re trying to protect. Sadly, it’s not the alleged victims’ either.

They are protecting themselves.

They’re protecting their own innocence, naiveté, beliefs and their faith that a man they so highly revered would never let them down.

That’s what “taboo” really is. It’s a protective insulation against that which we fear that leaves us aloof and unable to get past our own guard so that we may be somebody else’s. Now is not the time to protect ourselves individually when we are ALL at risk, our children especially. We must speak out for one another. We’ve been crippled before. Was the “taboo” of HIV/AIDS not enough?

Writer Malik Washington is a graduating senior at Howard University and is author of the blog Normative Chaos.