Accessibility links
Films To Get You In The Mood : Tell Me More Guest blogger Jimi Izrael shares some of his favorite Valentine's Day films.

Films To Get You In The Mood

Films To Get You In The Mood 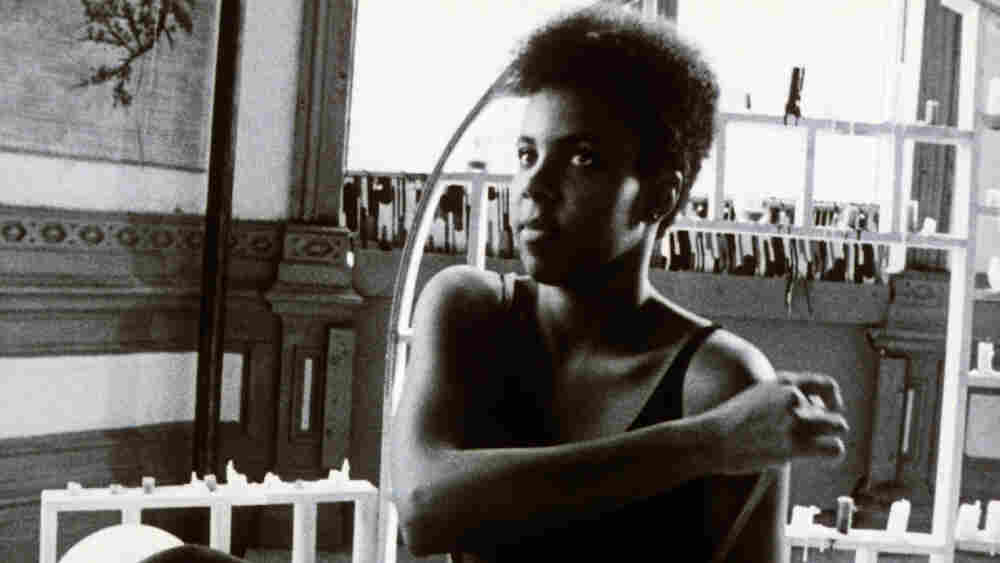 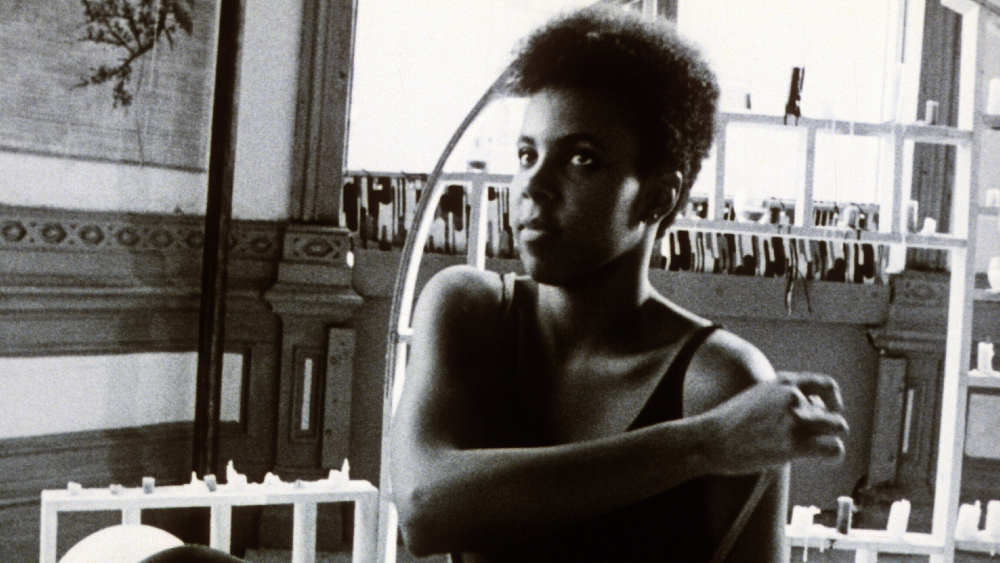 So, it's just after Valentine's Day dinner, and you don't want to be too obvious about your intentions. The truth is you'd like to heat up the flavored body oil for dessert and get things moving, if you catch my drift. More than a nice bottle of wine, a romantic film is a great segue from the dinner table to the kitchen counter — or wherever you like to get it on — if you catch my meaning. There are a lot of choices at the video store, and you don't want to go blue, lest you end up overplaying your hand, so to speak. So below, I've assembled some films to get you in the mood this Valentine's Day.

She's Gotta Have It — Spike Lee's amazing ode to modern love and sexuality, this film is especially relevant in an age when black women decry the lack of good men. Nola Darling, the leading lady played by Tracy Camilla Johns, is a successful black woman who loves the camera and Tommy Hicks plays the love-puppy Jamie Overstreet who loves her. We never see enough of Raye Dowell as Opal Gilstrap, the lesbian would-be love interest. But this is a good romantic film, with a cautionary twist.

I'm No Angel — Not a romantic comedy by contemporary standards. Mae West stars as Tira, the burlesque performer with a good heart who finds love despite herself. Cary Grant sets this film off as Jack Clayton, the respectable socialite who falls for the shake-dancing lion tamer. West brings a sexy performance — completely clothed— that leaves little wonder to how she pulled Paramount Studios out of bankruptcy. HOT.

Mississippi Masala — Maybe the only sleeper Denzel Washington has on his resume. "Mississippi Masala" is a romantic comedy about the right guy meeting the right girl in the wrong place. A lot of things can grow in Mississippi, but interracial love is not one of them. Funny, sexy, this film has it all.

Brokeback Mountain — adapted from a short story by Annie Proulx, this film details the complex relationship of two men who fall for each other in the wilds of Wyoming. It's less about the lovers at the center of the story than how two people navigate the complexities of love in a world where they have to steal their intimacy. I dare you not to cry. Wonderfully acted by Jake Gyllenhaal and the late Heath Ledger.

Henry and June — The first film released in America with an NC-17 rating, Phillip Kaufman directs a movie that is as sensual and romantic as anything you have ever seen. It's adapted from the diaries of Anais Nin and stars the mousey Maria de Medeiros as the author and Fred Ward as writer/stud Henry Miller. With a monster cameo from Uma Thurman as June, this is baby making cinema.

If you're in the doghouse this evening and need some help getting the fire started, any of these movies should spark things.