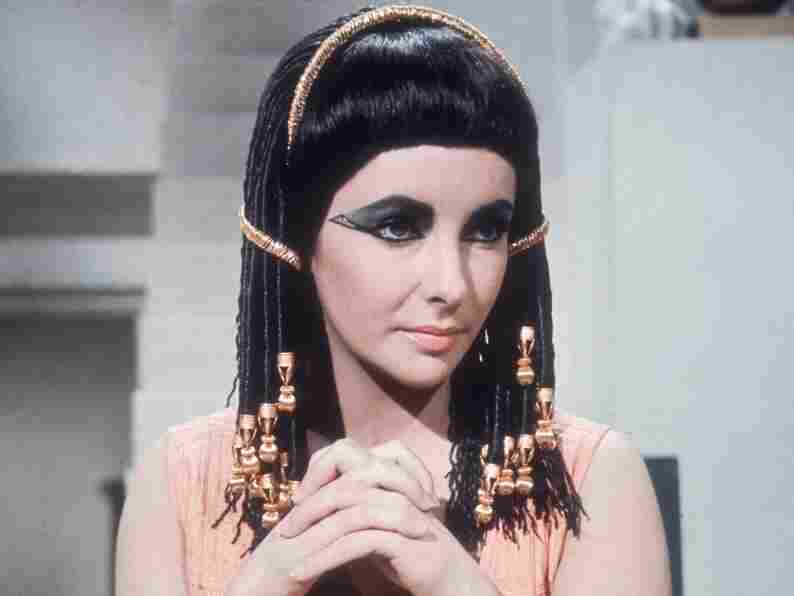 Elizabeth Taylor's 1963 portrayal of the Egyptian queen Cleopatra drew scrutiny from black audiences who thought the role should have been played by an actress of color. Hulton Archive/Getty Images hide caption 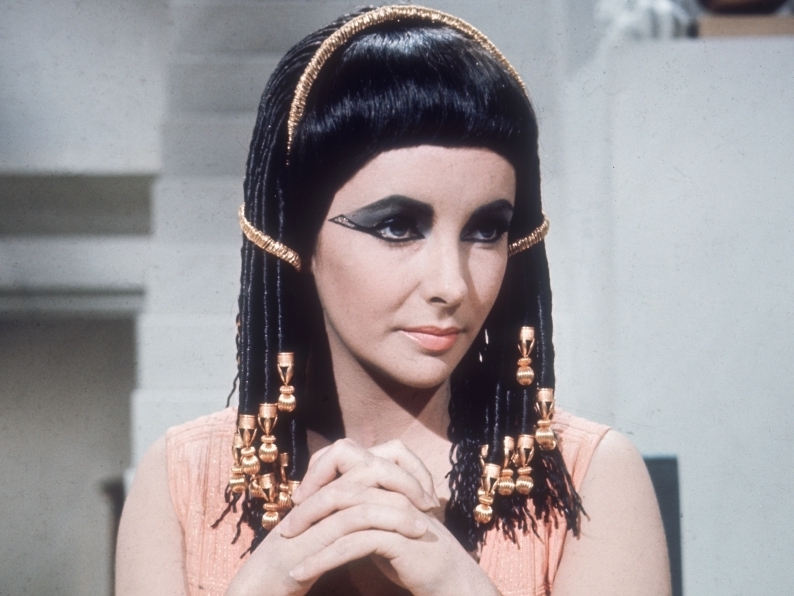 Elizabeth Taylor's 1963 portrayal of the Egyptian queen Cleopatra drew scrutiny from black audiences who thought the role should have been played by an actress of color.

Elizabeth Taylor, who has passed away at the age of 79, was star of the silver screen and loved by millions. She is Hollywood royalty gone to meet her maker, but her roles mainly appealed to mainstream audiences. Beyond her perfume, Taylor had a complicated and unique relationship with the African American community.

She was chosen to portray Cleopatra in 1963, a role some felt should have gone to an actress of color. (As a remake may be in the works, it remains the subject of conversations here and there.) But in later interviews, Taylor was reportedly indifferent about the controversy.

"I really don't remember much about Cleopatra," she said in a quote attributed to her in several sources. "I had a lot going on."

Taylor's friendship with Michael Jackson was a curiosity of the 80s no one could quite figure out — then or now. How does a kiddie-whistle-turned-disco/pop-icon become BFFs with a screen legend from the 60s? But the two found some commonality bearing the burden of fame, and that led to a lasting friendship. Jackson serenaded Taylor during her televised 65th birthday celebration, and she supported him by showing up in court when he was on trial following accusations of child molestation. The two were often photographed together. And she was among a select number of family and friends invited to Jackson's internment.

Maybe except for Bubbles the monkey, Jackson had no truer friend than Taylor.

But unless you were a classic movie buff (like me), most black folks in my generation remember Taylor for the part she played as widow Helena Cassadine on the soap opera "General Hospital" back in when Luke and Laura were hot in the streets. Her role fueled an era when it was actually cool to star on a soap opera.

She was the veteran of eight marriages, and in her declining years was heavily linked to management mogul Jason Winters (who has counted singer Janet Jackson among his clients). The extent of the Taylor-Winters relationship inspired a lot of gossip. They were occasionally seen together at various functions, fueling media speculation about her relationship with a black man. Although she spoke of Winters fondly, Taylor was clear that they were not engaged and there was no marriage in the cards.

So even in her last days, Taylor remained a mystery to fans of all colors and generations. Queen Cleopatra, rest in peace.