Tyler Perry Vs. Spike Lee: A Debate Over Class And 'Coonery'

Tyler Perry Vs. Spike Lee: A Debate Over Class And 'Coonery' 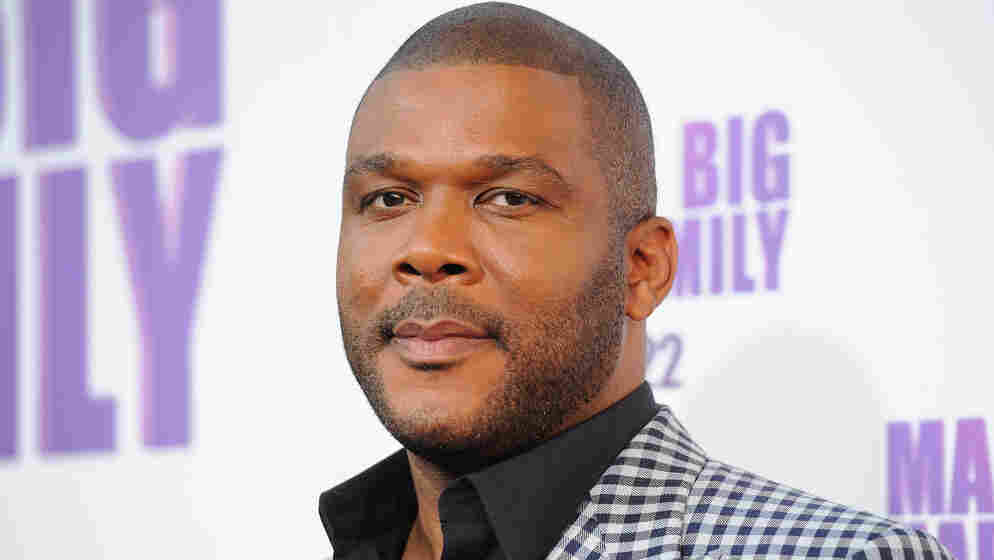 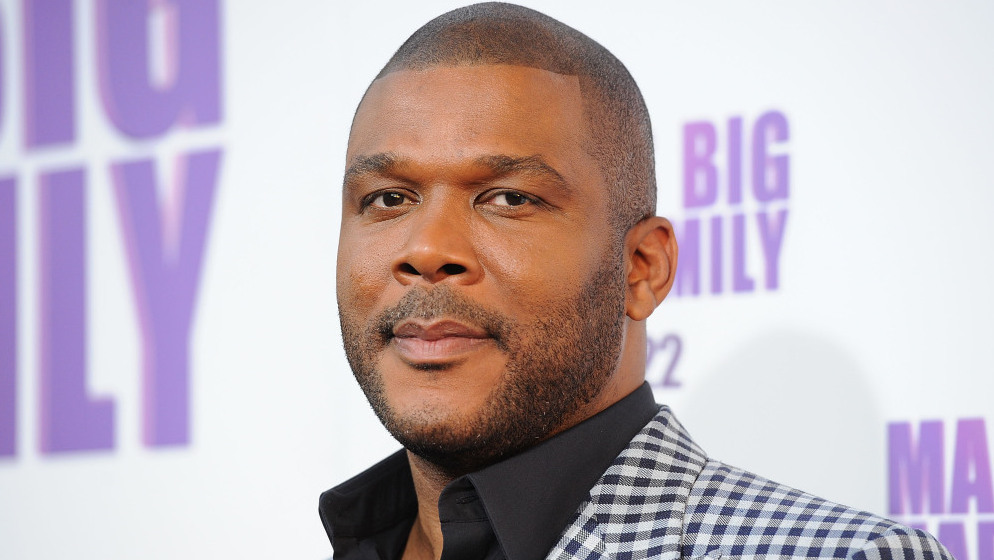 The battle between Spike Lee and Tyler Perry is less a battle about film than class and the popular black aesthetic.

Spike Lee imagines himself the keeper of a flame that, in many ways, he extinguished some years ago. During the 1990s, his films, while important, had become too preachy and pedantic to entertain, culminating in "Bamboozled," a remarkable film so heavy-handed it remains difficult to sit through. His films became his personal pulpit instead of stories well-told.

Perry's movies don't pretend to be high-art or heavily message-oriented. The irony may be that Perry and Lee tell basically the same stories, about the importance of spirituality, black pride and self-reliance. The key distinction is that Perry's films speak to a different audience than do Lee's, and less artfully so.

Perry's films have gained a reputation, fairly or not, as low-class. Lee's work is usually described as high-brow—somewhere, but not actually in theaters lately.

That said, this fact is clear: Tyler Perry does broker in coons and buffoonery. His stories rely heavily on popular caricatures of black people behaving badly.

But so what? Could we name a dramatic film that doesn't feature one negative ethnic, racial or social stereotype? Nope. Woody Allen's work is packed with yukels and yentas; Martin Scorcese's canon was built largely on plots about gangsters and gumbas, and John Hughes made a career of pitting 1980s' working-class whites against drug-addicted yuppie puppies and their dim parents.

Stereotypes feed drama, and drama makes good cinema. So, Perry's use of stereotypes is not a valid criticism.

The big knock against Perry is that he seems compelled to tell exactly the same stories over and over again, while a good number of blacks want to see more diverse fare. Notably, when Perry tried to step out of that bag, he was castigated.

Lee's work has evolved. Perry's detractors should allow for his films to undergo the same process.

Moviegoers shouldn't depend on just a handful of artists to tell the wide variety of stories that need telling. Spike Lee and the dreadlocked, open-mic, finger snappers should spend less time taking Perry to task and more time supporting independent black film.

Some black people think Perry's work reinforces some white people's negative perceptions of blacks and generally paints a negative portrait of an entire race of people, as if any single film or filmmaker is capable of that.

The bottom line is black people want more choices in the mainstream, and not just art-house films that are difficult to find.