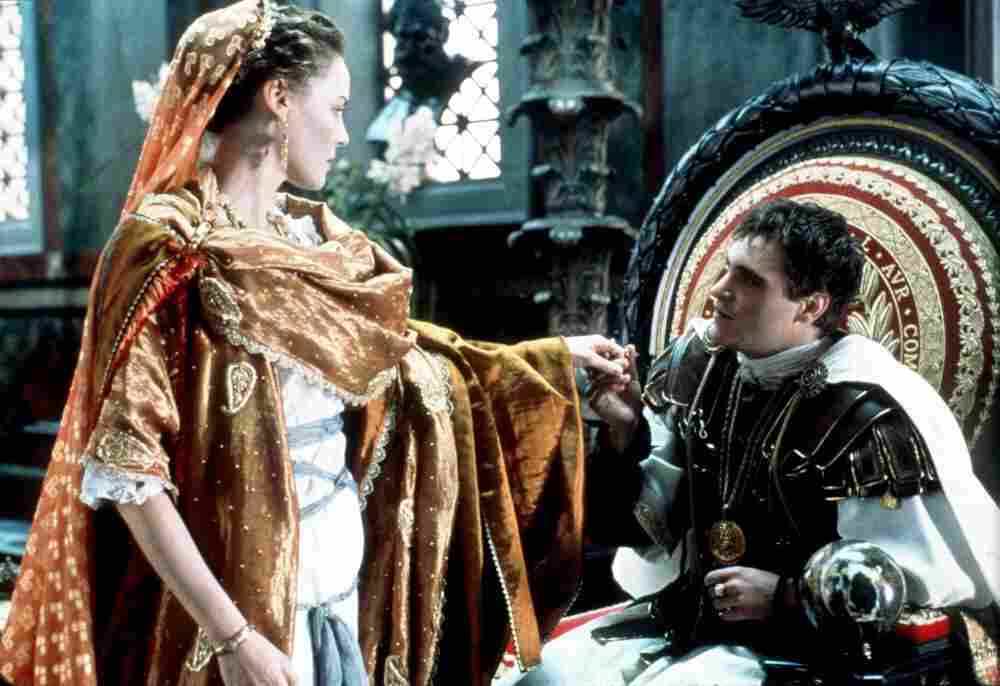 The Emperor of Rome (played by Joaquin Phoenix) has reason to question the loyalty of his sister Lucilla (played by Connie Nielson) in the movie Gladiator. Russell Crowe (not pictured) plays Maxiumus, a gladiator seeking to avenge the murder of his family. Getty Images/Getty Images hide caption 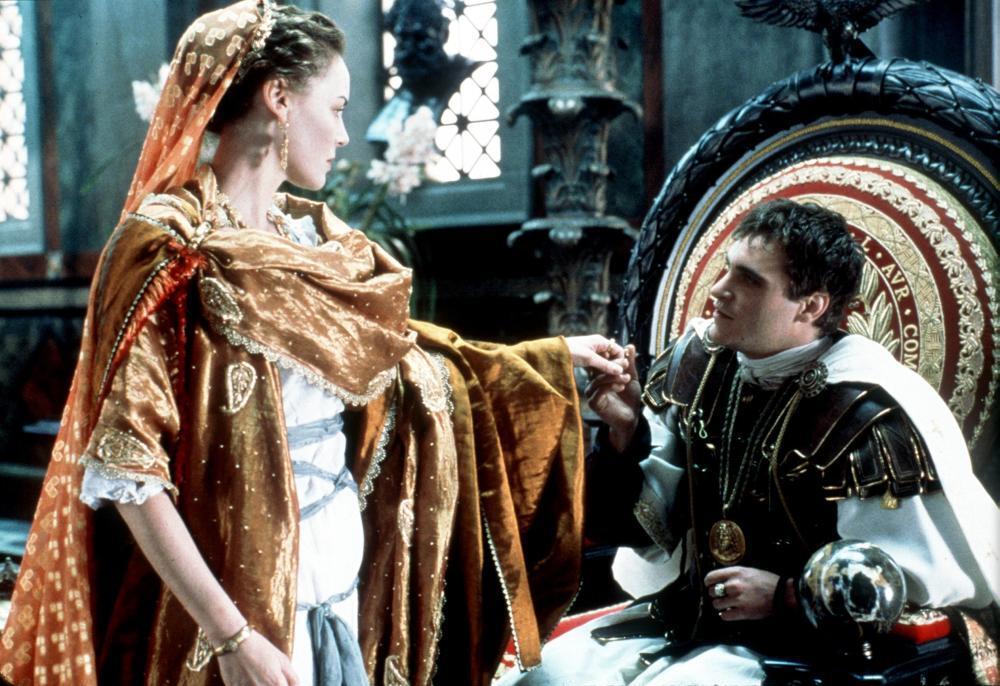 The Emperor of Rome (played by Joaquin Phoenix) has reason to question the loyalty of his sister Lucilla (played by Connie Nielson) in the movie Gladiator. Russell Crowe (not pictured) plays Maxiumus, a gladiator seeking to avenge the murder of his family.

A vendetta is far more than revenge — in the eyes of the transgressed, it's a blood oath to right a wrong in the name of all that is right and honorable. A vendetta is not justice always, but is consistently cathartic, which is why it remains a popular theme in cinema.

Everybody wants to get somebody back for something. We all know someone who needs to be taught a lesson. We could certainly argue about whether the killing of Osama bin Laden versus his capture was justified, but there is no doubt that his death feeds a certain post 9/11 blood-lust some Americans have; many of us wanted revenge, and we got it. In that spirit, I give you ...

Leon: The Professional — Mathilda Lando (played by Natalie Portman) witnesses her family get shot up by corrupt cops. With no where to go, she ends up living and training with the hitman Leon to even the score. Gary Oldman is the worse kind of psychotic cop: the kind who doesn't mind killing children to make a point. Icky, for the pedophilia-esque undertones, but completely watchable otherwise. Because no one can even a score quite like a tween with a .22.

Payback — Mel Gibson is brilliant in this perfectly-paced saga of the comedic triple double-cross based on a great novel by Donald Westlake. The moral of this story is that --more often than not-- vengeance is not about the money, it's the principle of the thing.

Girl With the Dragon Tattoo — As Lisbeth Salander, actress Noomi Rapace takes out her sadistic rapist in a scene that makes "The Burning Bed" look like a romantic comedy. This is not a revenge movie strictly speaking, but justice, served cold and leathery, is a recurring theme. Not a date movie, but a must-see none the less.

Gladiator — After his emperor and family are killed by a corrupt dictator, Maximus decides to avenge them. Russell Crowe is impressive opposite Oliver Reed as Proximo as the conflicted sports-killer with the weight of Rome on his back. Are you not entertained?

What are your favorite vendetta movies?