Accessibility links
Infidelity On The Big Screen : Tell Me More Author Jimi Izrael lists his top five films about the perils of infidelity.

Infidelity On The Big Screen

Infidelity On The Big Screen 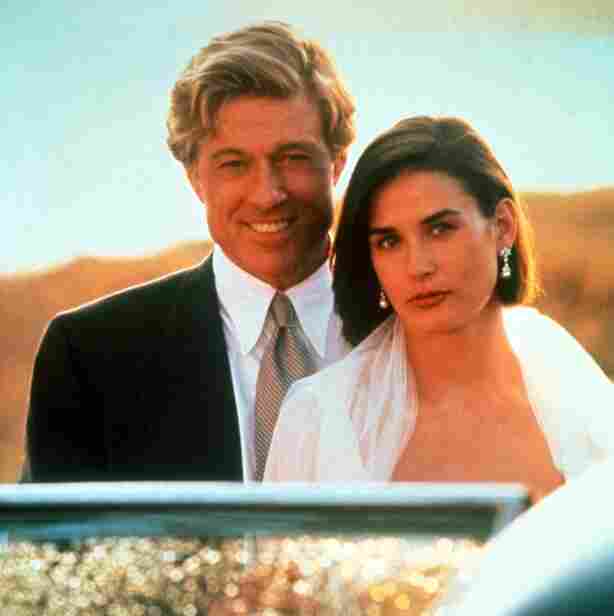 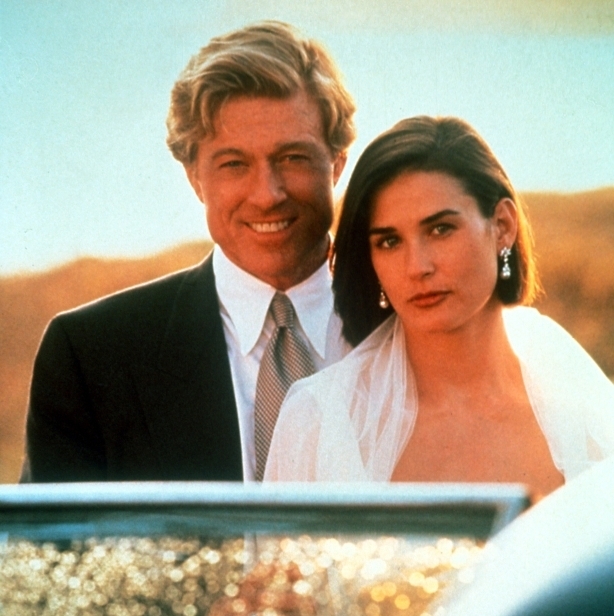 Arnold Schwarzenegger didn't invent marital infidelity, but rarely have we seen such a spectacular confluence of political drama and brazen husband misconduct since the Clinton years; it's a drama made for cinema. Hollywood has explored infidelity with fairly uneven results. Yet there are a few standout cheating films that have gone under the radar.

Without further ado, I present:

Five Great Films About The Perils of Infidelity

Indecent Proposal – If someone wanted to pay your wife a million dollars for one night of passion, how could that possibly go wrong? Demi Moore and Woody Harrelson play the young couple that finds out and Robert Redford co-stars as the checkbook lothario. "Indecent Proposal" was built around a jerky script dependent on better actors. An adaptation of author Jack Engelhard's novel of the same name, it was a gut-wrenching study on love, money and trust that sparked dinner party conversations for years afterward.

A Thin Line Between Love and Hate – Not a film about infidelity so much as the folly of philandering, Martin Lawrence gives one of the two best performances of his career as a nightclub impresario who can't settle down with good girl Regina King, instead opting for the richer, slightly batty, Lynn Whitfield. With appearances by Bobby Brown, Della Reese and Tracy Morgan, this film looks as if it were cast by phone. But somehow they all choke a thin script to the ground and make a comedic turn on "Fatal Attraction" that manages to be pretty entertaining.

To Die For – Based loosely on the story of Pamela Smart, a woman convicted of hiring her 15-year old lover to kill her husband, this mockumentary about love, sex and ambition was ahead of its time. Nicole Kidman plays a wannabe newscaster who will do anything to be famous, and Joaquin Phoenix plays the young man who will do anything for her. A sad commentary on fame and fidelity you should see before dying.

Lolita (1997) - Jeremy Irons kills it as Humbert Humbert, the teacher who letches after young girls in general and Dolores Haze – aka Lolita—specifically, going so far as to marry her mother to be closer her. More faithful to the novel than Stanley Kubrick's 1962 take on this same material, this film dares to combine sickness and sensuality to question the boundaries of love.

Little Children – Kate Winslet is bored with her life as the housewife to a distracted husband, so she finds love at the playground. Patrick Wilson plays the lucky stay-at-home dad in a similarly disposable marriage. Planning a new life together, they both find love in the last place they were looking for it. Lust brings them together and lust tears them apart in this incredible film based on an equally well-done novel by Tom Perrotta.

Seems like there should be more, but no great American films come to mind. Which ones do you think I missed?