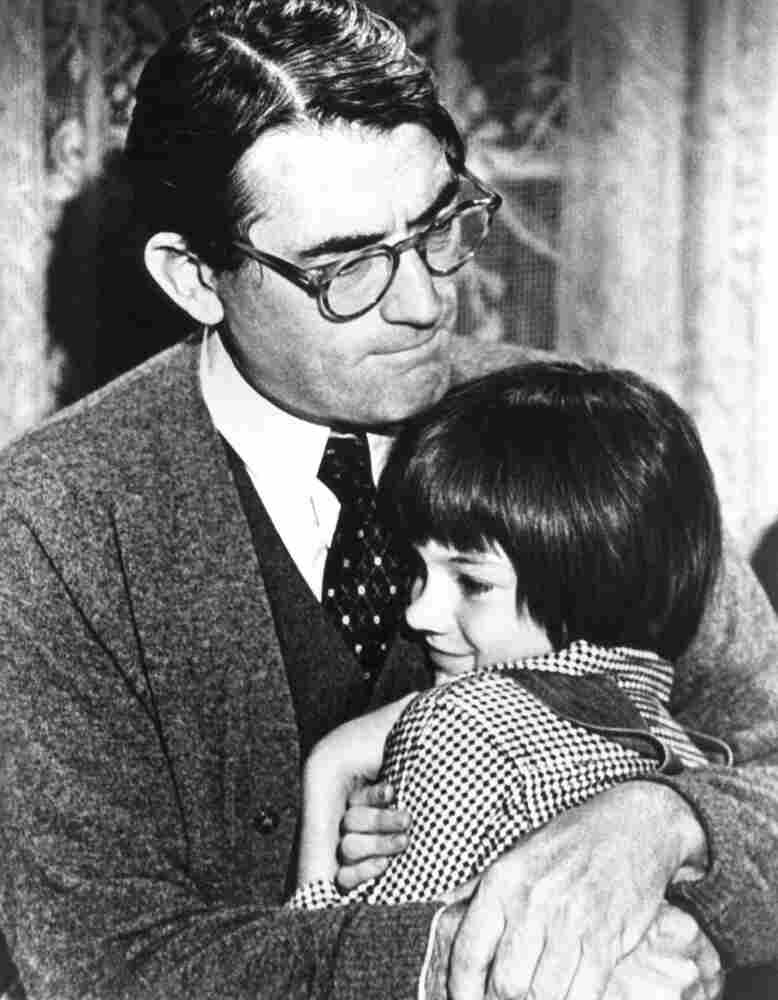 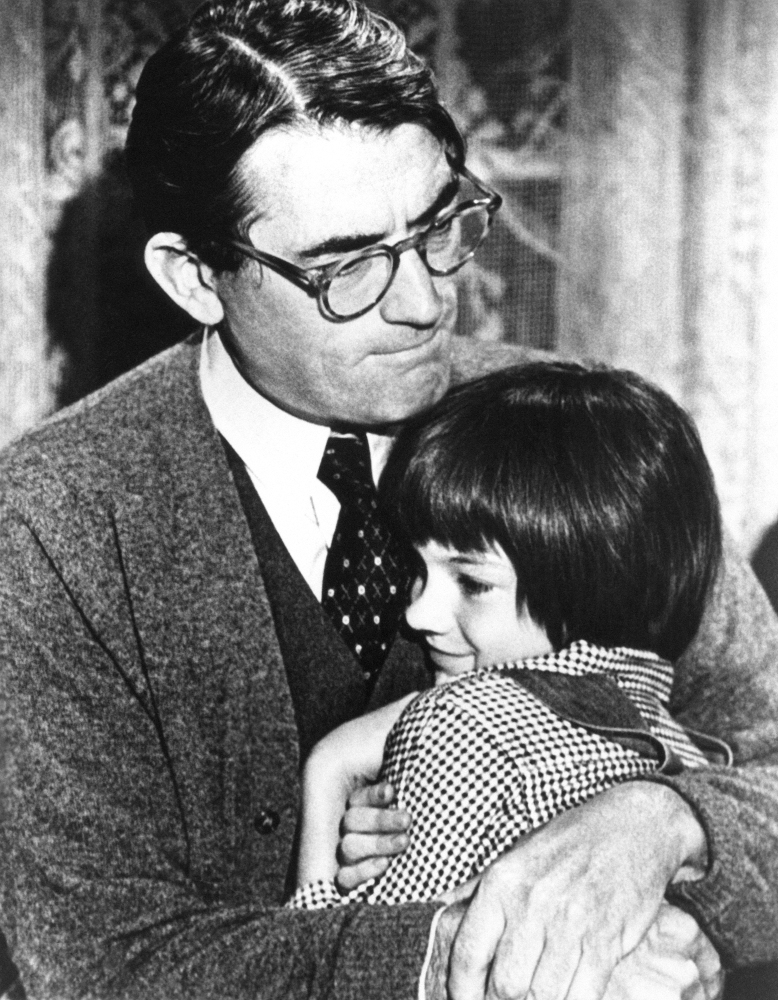 Gregory Peck embraces Mary Badham, 9, a Birmingham Alabama acting discovery who plays his daughter in "To Kill a Mockingbird" March 1963.

Father's Day is a great day to fix a big meal and share a movie with the family. Why brave the throngs at the theater when you could rent or Netflix a selection and enjoy the company of your family? To be certain, there are traditional Father's Day movies, but there are other films you probably have not seen in a while or forgotten about that would be perfect to share.

The Godfather — Al Pacino as Michael Corleone is the young son conflicted by the prospect of carrying the legacy of his father, the aging patriarch of an organized-crime dynasty played by Marlon Brando. He eventually gives in but finds it an incredible weight to carry. Known mainly as a "gangster film," 'The Godfather' is more about how sons reconcile their own destiny with the sins of their fathers. A powerful film adapted from a great novel.

Finding Nemo — The second highest grossing G-rated film ever made, this animated film deals with a young clown fish that is stolen and his father who must take to the wilds of the deep blue sea to recover him. Voiced by Albert Brooks and Ellen Degeneres, this kids' film has a very adult message about the power of a father's love.

To Kill a Mockingbird — This adaptation of the novel stars Gregory Peck as Atticus Finch, the single father and liberal lawyer trying to teach his kids how to live right by example. Finch defends a client against lynch-mob justice and shelters his children from the racism of the antebellum South.

Kramer vs. Kramer -- Dustin Hoffman is Ted Kramer, the career-man and workaholic, who neglects his wife and son only to find them both slip from his hands. He desperately tries to secure his rights to his son but runs up against the bias of family court. This story about a couple's struggle with divorce also deals with a father's discovery of what's important in his life.

Fantastic Mr. Fox -- A crazy father fox unwittingly puts his family in jeopardy for one last taste of careless abandon. Based on a book, this film employs George Clooney voicing the ego-maniacal Mr. Fox and Meryl Streep as his steady wife in this stop-motion film dedicated to the hubris of middle-aged men and their forgotten glories on the Whackbat field. Hotbox!