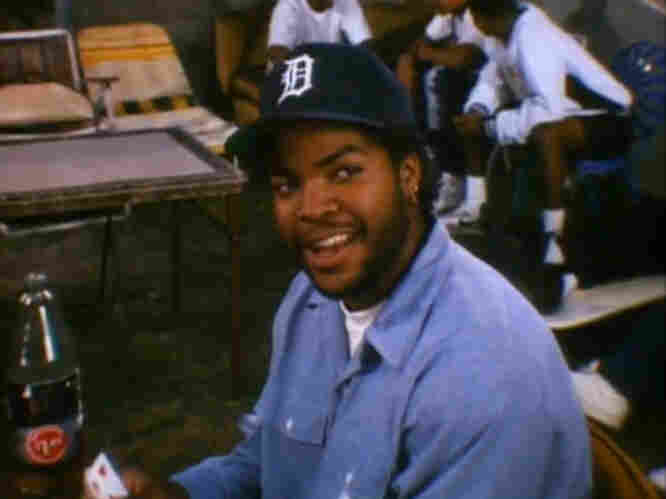 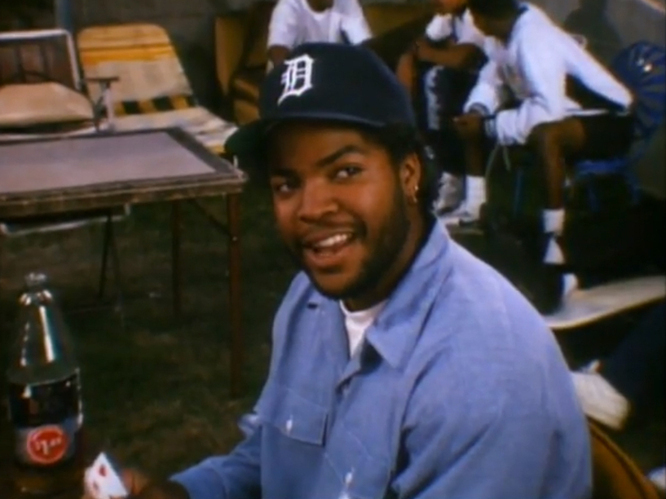 A lot of the nostalgia around the 20th anniversary of writer/director John Singleton's "Boyz N The Hood" misses something: namely that, above everything else, its appeal lay in the fact that its a movie about poverty and what seems like the lack of options that come with it. It's about making choices when, in the moment of need, none of the options look that great. The story follows a young boy who grows up in a place where he and his neighbors have to choose between a long-shot college scholarship and the careers of hood-life...hustling, drug-dealing or gaming the system. This was the face of urban poverty – and to some degree, it still is. But I believe that Singleton could have made this film in Appalachia, replaced crack with Oxycontin and had much the same movie.

"Boyz n the Hood" is not just a story about black people, so much as a coming of age story about a part of America the middle class thought (wished?) was fading away. It's about how Ronald Reagan escalated Richard Nixon's "war on drugs" which ultimately became a war on poor people, and remains so today. Near the end of the film, Ice Cube's "Doughboy" argues that people didn't know, show or care about what goes on in "Da Hood". Twenty years later, I think we can safely say he was right.

More remarkable than the movie itself is the timing of its original release. There was a burgeoning black middle-class that was distancing itself from this life and this narrative. The Cosby Show sold the fiction that choosing college was an instant entre to mainstream America and a better life. This film reveals another truth – a college education looks like a gamble to people who need help surviving now. Besides, many of Singleton's characters didn't want a road into the mainstream, so much as relief from the cycle of poverty. But it seems as if the characters from "Boyz N The Hood" still end up getting punished, no matter what decisions they make.

The success of the film is in the strength of the story, but also as a barometer of its time. I wonder, if we go back to the streets where the film was made, what has actually changed? I wonder if the people of South Central Los Angeles have any better options than they did 20 years ago, and how they are exploiting those options, if at all.