Accessibility links
Cool Runnings: The One-Man, East Timor Version : The Edge Before he could be sent to Sochi, Yohan Goutt Goncalves, 19, first had to take the unusual step of creating his country's national skiing federation. 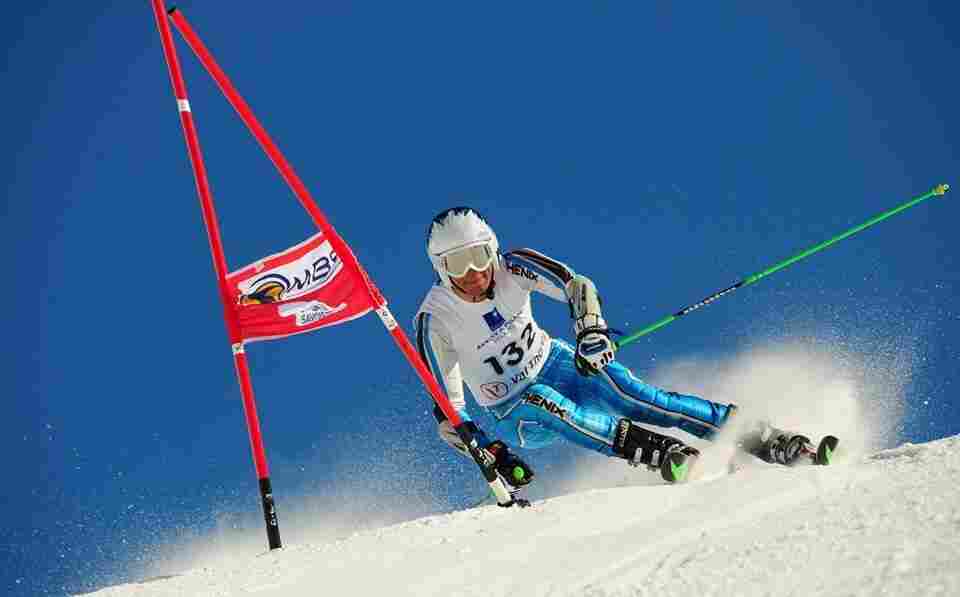 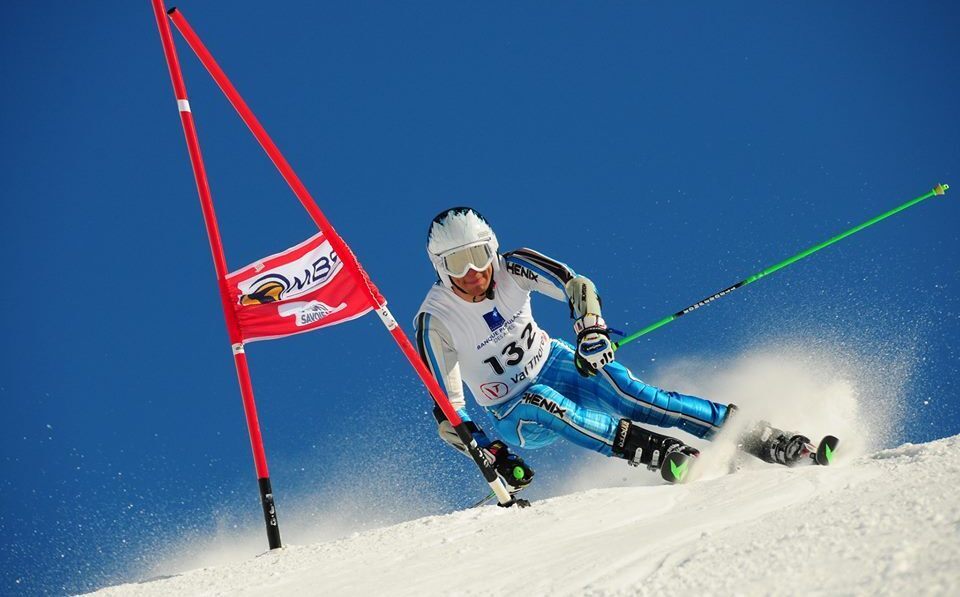 Skier Yohan Goutt Goncalves will compete in the slalom ski event, representing East Timor at the Winter Olympics for the first time.

East Timor, a small Pacific nation, will be represented at the Winter Olympics for the first time in history next month, when skier Yohan Goutt Goncalves, whose father is French and whose mother is Timorese, competes in the slalom ski race.

But before he could be sent to Sochi, Goncalves, 19, first had to take the unusual step of creating his country's national skiing federation, as Agence France-Presse reports.

"It's never snowed in East Timor, and there's no word for 'skiing' — they call it 'snow-skating,' " the AFP's Katharyn Gillam reports.

Goncalves grew up skiiing in France and began training to be a skier when he was 12. He gained the right to compete for East Timor, which is situated between Australia and the equator, last summer.

Some of Goncalves' training and preparations have been centered in Australia, where he could stay with relatives. And as he told the Australian Broadcasting Corp., the country offered another advantage: slalom and giant slalom races that could give him points to put toward an Olympic qualification, outside the tightly competitive environment of Europe.

"You have a lot of the European teams going to New Zealand and South America," he said. "There are really good-level athletes here too, but at least not the really really good ones."

More recently, the teenager was one of several athletes training in Europe because their countries lack the weather or infrastructure to support their Olympic hopes. With little financial support, they share coaches.

"We have two Israeli girls and a Romanian, and we're all skiing together," Goncalves told the AP in November.

But the lack of snow and financial support aren't the only reasons East Timor has never before fielded a Winter Olympics team. The nation only became officially independent in 2002, after violence and turmoil followed its move to break away from Portugal in 1975.

In recent weeks, Goncalves' Facebook page has hosted a flow of excited announcements, as he closed in on an Olympic berth and got support and attention from sponsors and media outlets. Goncalves also celebrated having the chance to show the island nation's flag in far-flung lands, as he did during a race in Iran's mountains.

His fans write notes of support, as well.

On a recent post, a man wrote to tell Goncalves, "No matter the outcome, you are the inspiration for the young and old of Timor Leste. You will feel the energy of the country the moment you take off, it will be electrifying."

The note concluded with the promise that the spirit of East Timor would be with Goncalves on the slopes of Sochi. 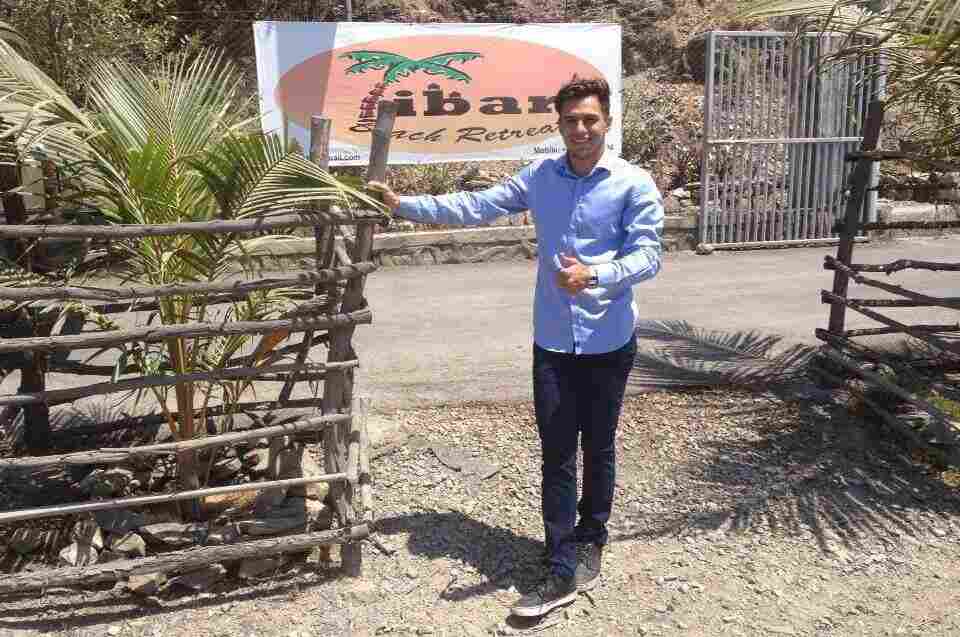 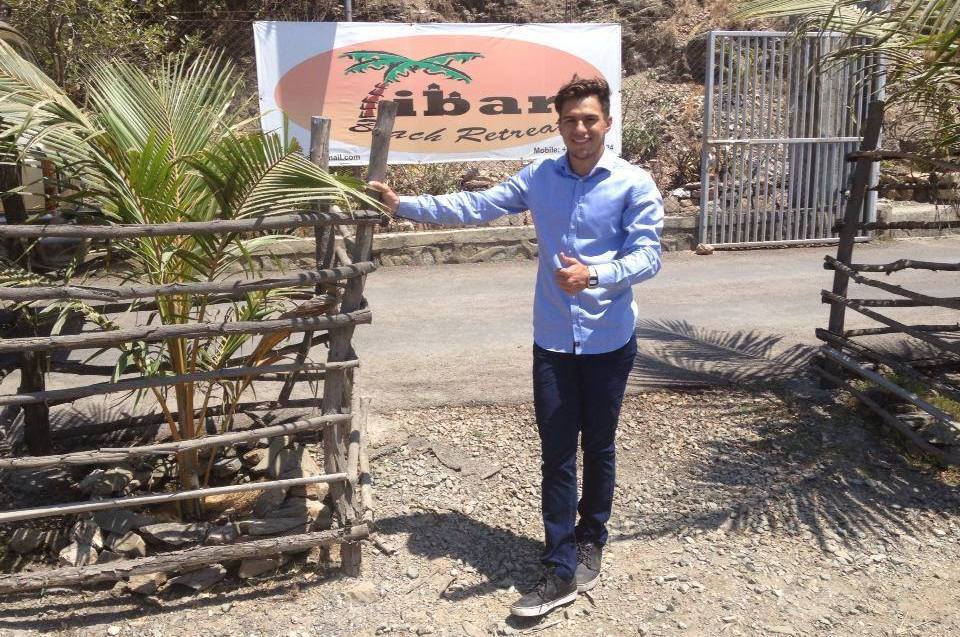 East Timor will have its first Winter Olympics team next month thanks to Yohan Goutt Goncalves, who has a French father and Timorese mother.