Accessibility links
Olympic Snowboarders Groove To DJ Naka G : The Edge Olympic organizers in Sochi are trying to feature Russian culture, but when it comes to music, they've brought in help from the USA: Mike Nakagawa from Aspen, Colo. One catch: The Olympics have some strict rules on what he can play.

It's hard to tell on TV, but in person, the Olympics are loud.

Every competition has its own DJ, and for the snowboarding, Russia has brought in a little help from the USA: Mike Nakagawa, better known as DJ Naka G.

The men's snowboarding team is hitting the halfpipe Tuesday in Sochi, and it's Naka G's job to pick the song for each rider. 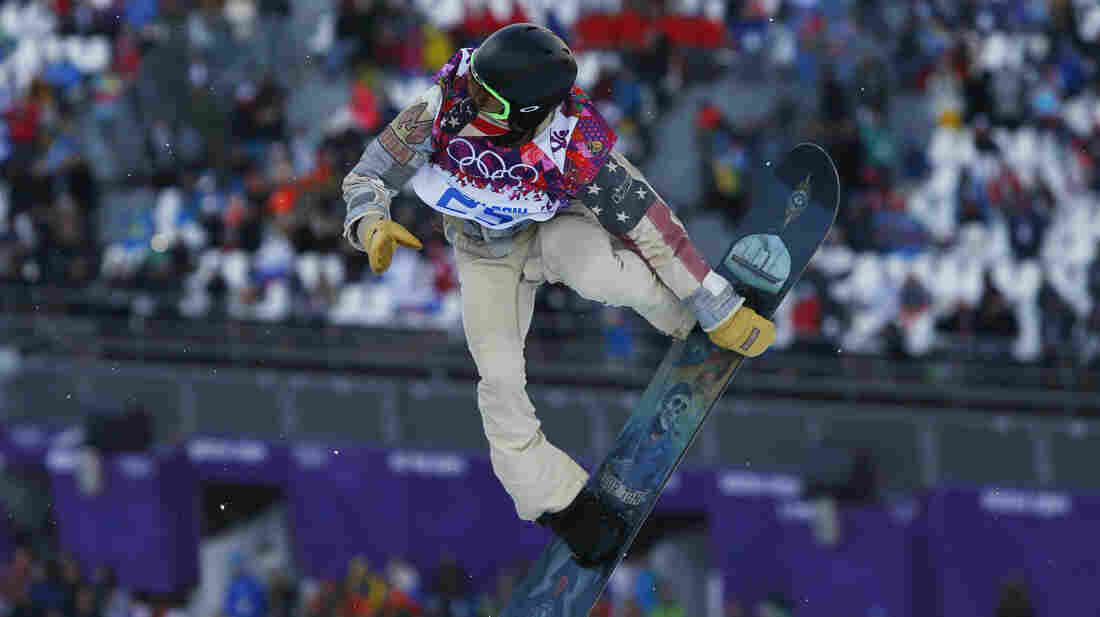 Who pumps up the crowd as Shaun White throws down in Sochi? DJ Naka G. Sergei Grits/AP hide caption 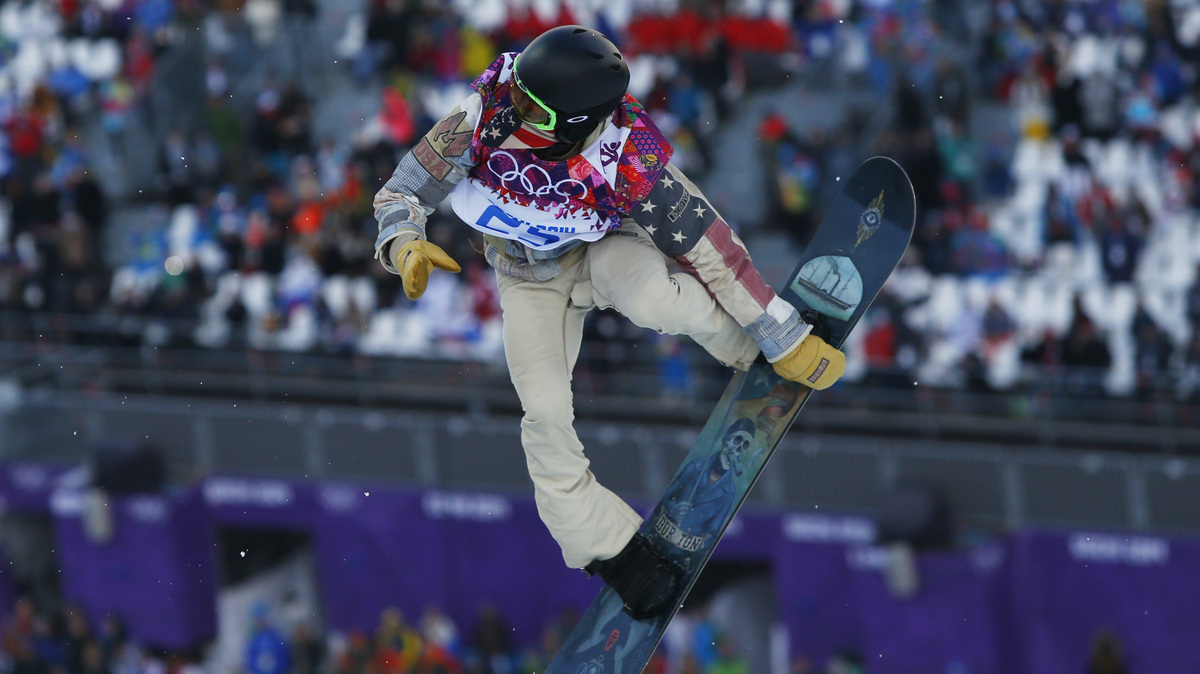 Who pumps up the crowd as Shaun White throws down in Sochi? DJ Naka G.

Naka G used to play the clubs in Aspen, Colo., and then he got tapped for the X Games. He discovered a network of producers, directors and DJs who travel the world working these extreme skiing events.

"Since the Olympics has kinda taken on action sports like skier/boarder cross, ski slopestyle, snowboard slopestyle and pipe, I've kind of come along with it as well," he says.

The Olympics are strict, though. Naka G was given a hard drive with 5,000 Olympic-approved songs, most of them without lyrics so the music feels international.

Before each competitor's event, Naka G talks with the athletes to see what they want. To halfpipe skier Maddie Bowman, that makes a difference.

"I love when it plays in the background," she says. "Keeps the vibe light. Keeps the crowd excited, which keeps you excited."

So what's Bowman's soundtrack? "Night Crawler" by Judas Priest, "G-Code" by the Geto Boys and "Run to the Hills" by Iron Maiden.

Like any DJ, no matter your venue, you have to read the crowd, Naka G says. When it's cold and miserable, pump it up. When there's a crash, keep it mellow. And sometimes, you can send a message to the crowd.

This is where snowboarder Shaun White comes in.

DJ Naka G was planning to go with some harder rock, such as a little AC/DC for White's early runs today on halfpipe. Later, when White hits the big air way up high, the DJ will kick in with The Black Keys' "Lonely Boy."