Accessibility links
Now That The Games Are Over, What Will Happen To Sochi? : The Edge The giant venues will need to be used somehow if Russia's $51 billion investment — the most in Olympics history — is to pay off. If previous games any are guide, the prospects aren't great.

Now That The Games Are Over, What Will Happen To Sochi?

Now That The Games Are Over, What Will Happen To Sochi? 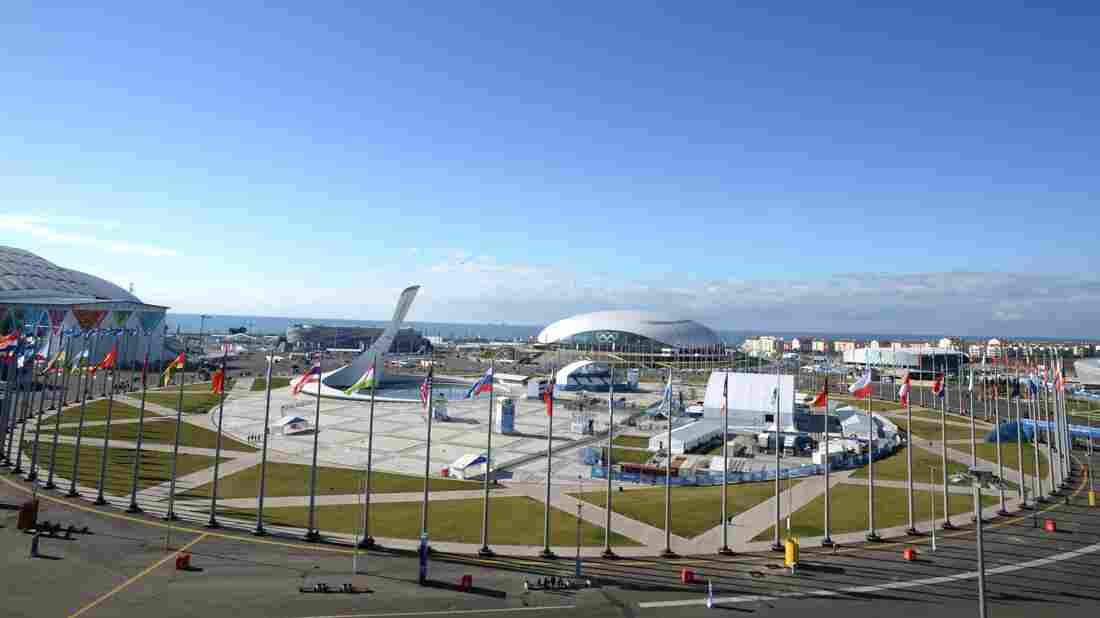 A view of the Olympic Park on Feb. 6, a day before the opening ceremony of the 2014 Winter Olympics in Sochi, Russia. Yuri Kadobnov/AFP/Getty Images hide caption 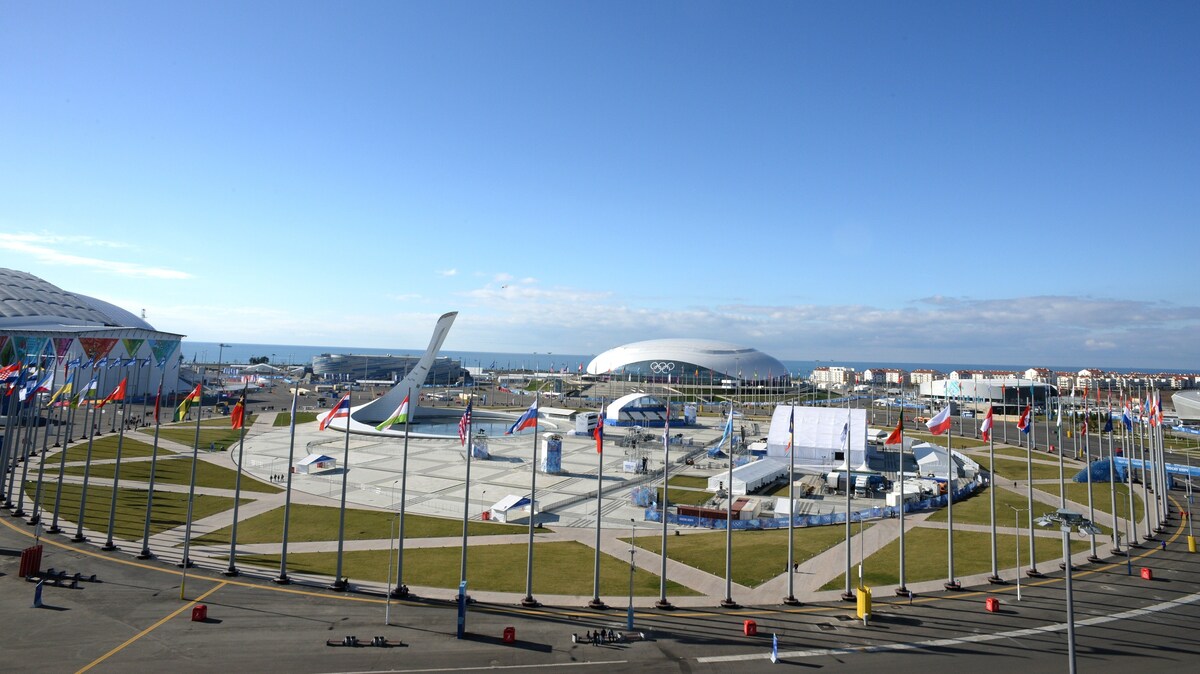 A view of the Olympic Park on Feb. 6, a day before the opening ceremony of the 2014 Winter Olympics in Sochi, Russia.

The closing ceremony of the Winter Olympics in Sochi featured a particularly captivating image: an aerial view of the coastal Olympic village, with the stadiums set like jewels among sparkling avenues, set off by the flash of fireworks in the night sky.

It seemed as if Russia, and especially President Vladimir Putin, had achieved everything that could be hoped for from a world-class sporting event.

But like the spectacular closing ceremony itself, a lot of the best effects were achieved by lighting.

In the daytime, the Olympic village is a large, open expanse of pavement, enclosing giant venues that will need to be used somehow if Russia's $51 billion investment — the most in Olympics history — is to pay off. The idea sold by the Russian Olympic organizers and Putin himself was that Sochi would continue to benefit from the investments as a year-round resort city, but will it?

If previous games are any guide, the prospects aren't great.

"What really happens," says Stefan Szymanski, a professor of Sport Management at the University of Michigan, "is that building the facilities for these events creates a tremendous amount of excess capacity, particularly when it comes to hotel rooms. So what happens is that [hotel] owners get into bidding wars, and that drives prices down."

Sochi has more than excess capacity in hotel rooms. It has a lot of high-rise buildings that didn't get finished in time to take advantage of the Olympics. That space may be cheap in the coming years.

Local officials point to some very real infrastructure improvements to the city of Sochi itself — new roads, an efficient and modern train system, and a power plant. Those items, too, represent costs down the line.

Vladimir Kimayev is an environmental activist who has bitterly criticized the environmental damage he says was caused by reckless development of the Sochi Games. Now, though, he says it will be necessary to work with government officials to make sure what was built won't be wasted.

Who, he asks, is going to make sure that the sports venues and city infrastructure are properly maintained?

"According to our modest calculations, it will cost 80 billion rubles per year ($2.26 billion) to maintain these items," Kimayev says. "The city won't be able to manage it. The region won't manage it, either. Only the federal government can afford that. So there's a question: Can Sochi be a federal resort?"

Russian officials have said the Olympic venues will be money makers that will help pay for themselves, but Szymanski says the scale of Olympic structures makes that problematic.

"There is no event which is operated on the scale of the Olympics, and therefore, you've got a facility that's too large for any conceivable alternative use," Szymanski says. "If anything, it can be a drawback. Imagine going to watch a hockey game in a stadium for 25,000, when there are only 5,000 people who want to go and watch it. It actually makes it a worse experience from a viewing perspective."

Some of the buildings in the Olympic Park may be taken down and moved to other cities. Russian officials also have spoken of establishing the place as a national sports training center.

But it's not clear how much thought was really given to the fate of Sochi's venues in advance. Just a few weeks ago, Prime Minister Dmitry Medvedev urged his government to come up with a plan for post-Olympic use of the Sochi facilities.