Accessibility links
From War In The Desert To 'Murder Ball On Ice' : The Edge This year, the men's U.S. Paralympic Sled Hockey team is packed with Afghanistan and Iraq veterans, and they've found an outlet in hitting, slamming and speeding across the ice as fast as they can.

It might not exactly be doctor's orders, but it made perfect sense to Josh Sweeney.

"If you hit somebody, you feel a lot better," he says, making his way off the ice from a grueling practice with the U.S. Paralympic Sled Hockey team — a sport also known as "murder ball on ice."

Sled hockey might be the fastest sport in the Paralympics; players strap on to a tiny sled perched a few inches off the ice, balanced on one double-runner skate. They use two short sticks like ski poles to fly across the ice. Then the sticks flip around, with a hockey blade on the tip. Players can switch the puck quickly between left and right, and shoot from either side. 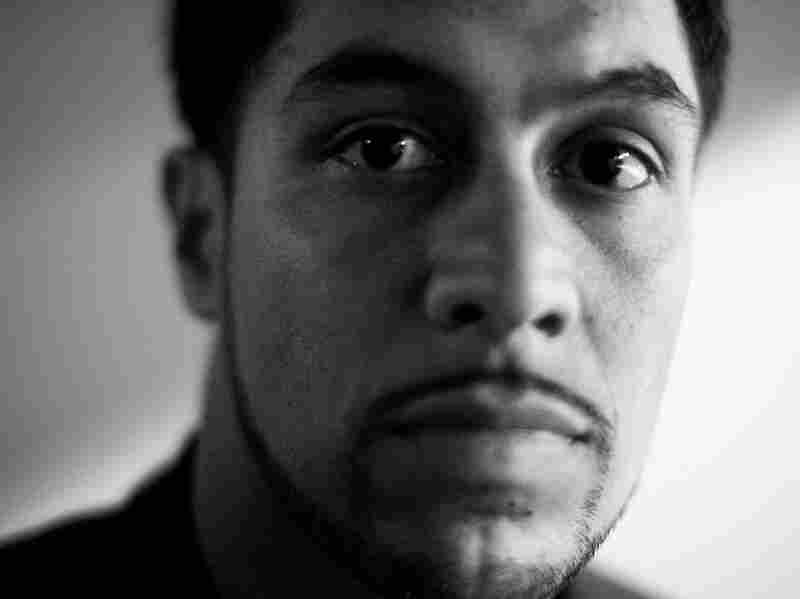 Army veteran Rico Roman, a member of the the men's U.S. Paralympic Sled Hockey team, took up the sport after being injured in Iraq. David Gilkey/NPR hide caption 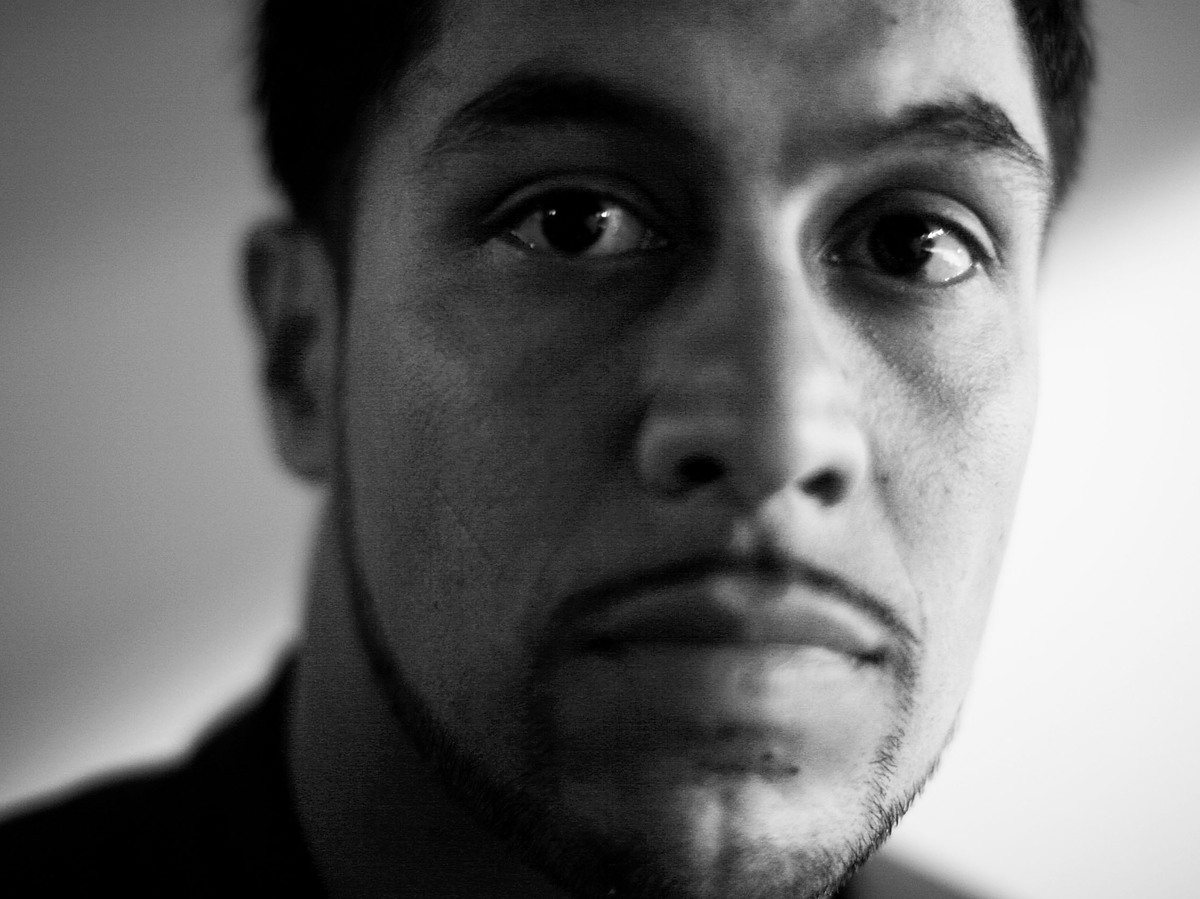 Army veteran Rico Roman, a member of the the men's U.S. Paralympic Sled Hockey team, took up the sport after being injured in Iraq.

The Paralympics movement started with disabled veterans after World War II. Today, there are many veterans of Iraq and Afghanistan in Sochi with the U.S. team; Sweeney is one of them.

He lost both of his legs to a bomb in Afghanistan where he served as a Marine in 2009. Sports were far from his mind as he began months of rehab at Brooke Army Medical Center in San Antonio, Texas.

Once he realized his life wasn't over, Sweeney tried a few adaptive sports. He'd played hockey in high school but had never heard of sled hockey. When he tried it, he was hooked, especially on the high-speed shoulder checking that's a big part of the sport.

"When I first got out there, the hitting — it was a little scary because you don't really know how to take it," Sweeney says. "But at the same time, I'd been in a hospital for so long and I'd been cooped up doing rehab. ... I was ready to take out some frustration."

Sweeney learned about the sport by watching another veteran, Rico Roman, who has been on the U.S. team for three years. He lost his left leg to a bomb blast during his third deployment to Iraq with the Army in 2007. Though Roman had barely ever been on ice before the injury, he soon started playing sled hockey with the San Antonio Rampage, a sled hockey team based near the Brooke Army hospital.

"It's just a blast out there," Roman says. "I love the toughness, the hitting. I love the speed of the game. I love the lingo — 'saucing the pass,' 'nasty dangles' ... these are all terms only a hockey player would know."

The team competing in Sochi, Russia, this year includes an all-veteran line, with Josh Sweeney, Rico Roman and Paul Schaus, as well as active-duty soldier Jen Lee in goal. And the pressure's on; four years ago, the U.S. took gold in the Vancouver Paralympics, and they're hoping to defend the title.

Either way, Sweeney — who had never even heard of the Paralympics before he started playing sled hockey — says getting on the ice has been a huge part of his recovery.

"It just made me feel so good," he says. "I was just in the moment. I forget about everything else in life — I was just playing hockey again."