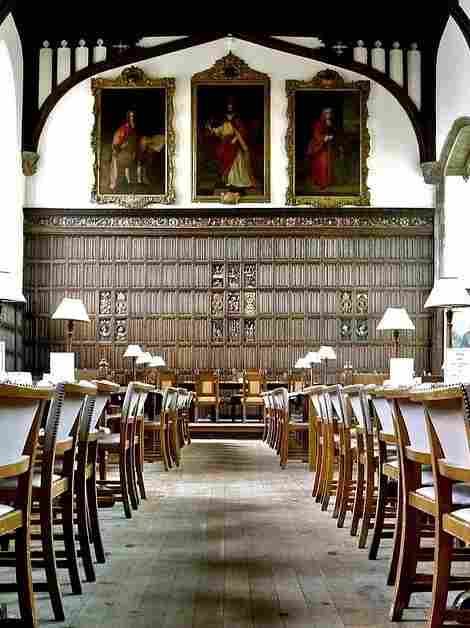 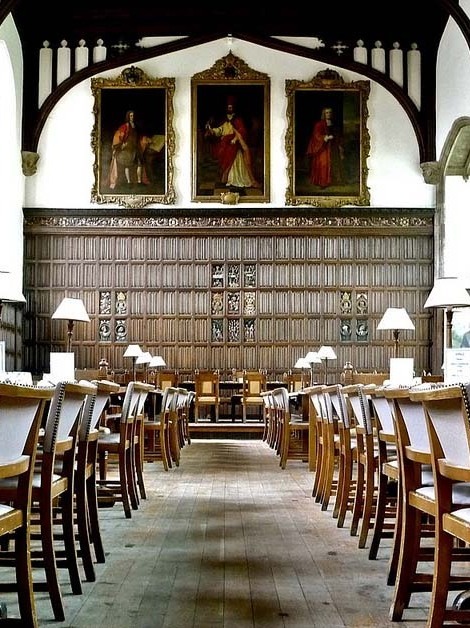 Starter: Yeah, have you heard of this new group in San Francisco called Raise Labs?

Explainer: It's all about microfunding for scholarships. High-schoolers sign up and if they make good grades and participate in certain school and community activities, they earn college-scholarship money along the way.

Impressive Depth: The novel idea is being championed by some heavy hitters, like Facebook, the Bill & Melinda Gates Foundation and a group of Silicon Valley entrepreneurs called Imagine K-12. The microscholarships are funded by various colleges, businesses and nonprofits.

Quote You Can Quote: I read somewhere that Preston Silverman, the founder and CEO of Raise Labs, told Gigaom: "We're rethinking how students access financial aid for college. The system is really complicated. ... And it happens at the end of high school, when it can be too late."

Closer: So, you can see why Raise Labs just won the 2013 Milken-Penn GSE Education Business Plan Competition at the University of Pennsylvania and took $75,000 in prize money back to California.