Accessibility links
Planning For The Apocalypse: One Necessity : The Protojournalist In case of a crisis, toilet paper could become very valuable.

Planning For The Apocalypse: One Necessity

Planning For The Apocalypse: One Necessity 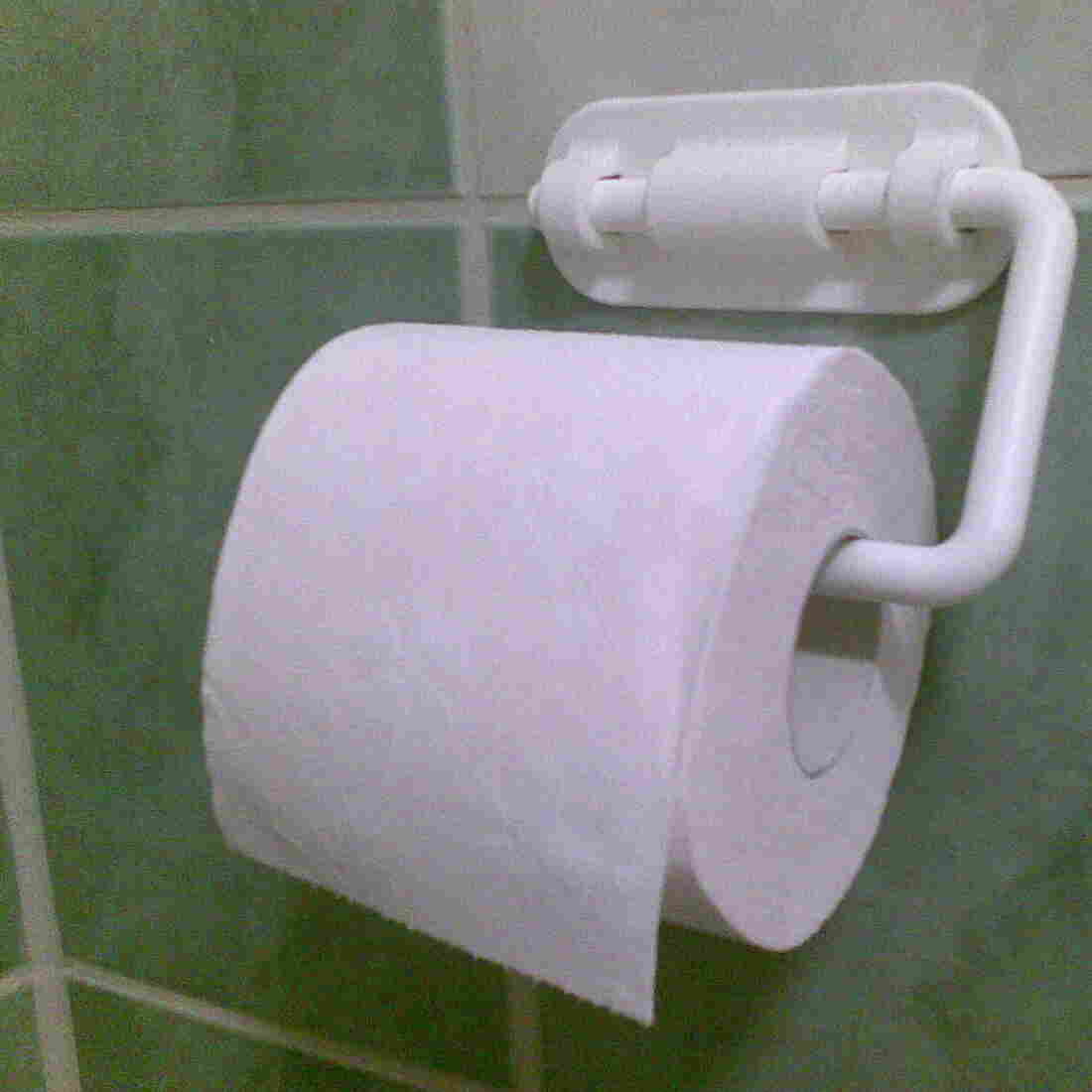 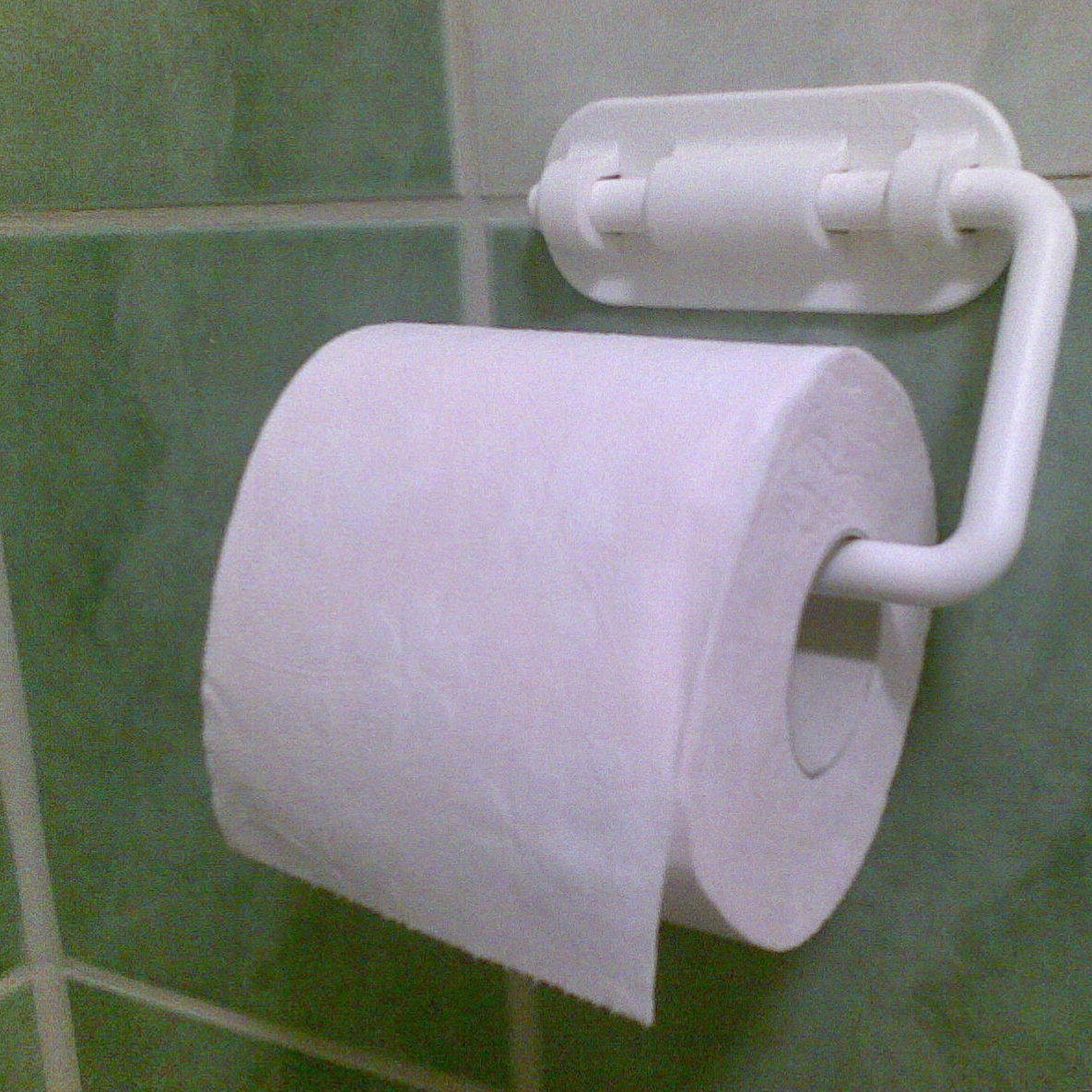 You've seen the lists of Things to Hoard Before the Apocalypse.

Nearly every survivalist checklist includes fresh water and nonperishable food. Gold is on a lot of lists. As well as weapons.

For visionary Joel Garreau, one of the most important items that many preppers forget is ... toilet paper.

"Depends on for how long you're planning to do without the benefits of the 21st century, of course," says Garreau, who lives on 88 acres in the Virginia countryside and emphasizes he is not a survivalist — just a pragmatic scenario planner who doesn't wish to be embarrassed by relatively minor hiccups in civilization. "A lack of electricity can get you back to the 19th century real quick. The question is for how long you will be there."

For example, "If you have plenty of water, you can still use your flush toilet, which is definitely a blessing," says Garreau, author of Radical Evolution: The Promise and Peril of Enhancing Our Minds, Our Bodies — and What It Means to Be Human. "But using leaves or newsprint to clean yourself up is a real drag, as anyone with camping experience can tell you. So not only is toilet paper something you'll really miss, but if nothing bad ever happens, sooner or later you'll use it all up anyway. So it's no real expense if you've got the storage space.

Plus, Garreau adds, "I'll bet it would quickly become a dandy barter item. Or at least you could become a neighborhood hero."