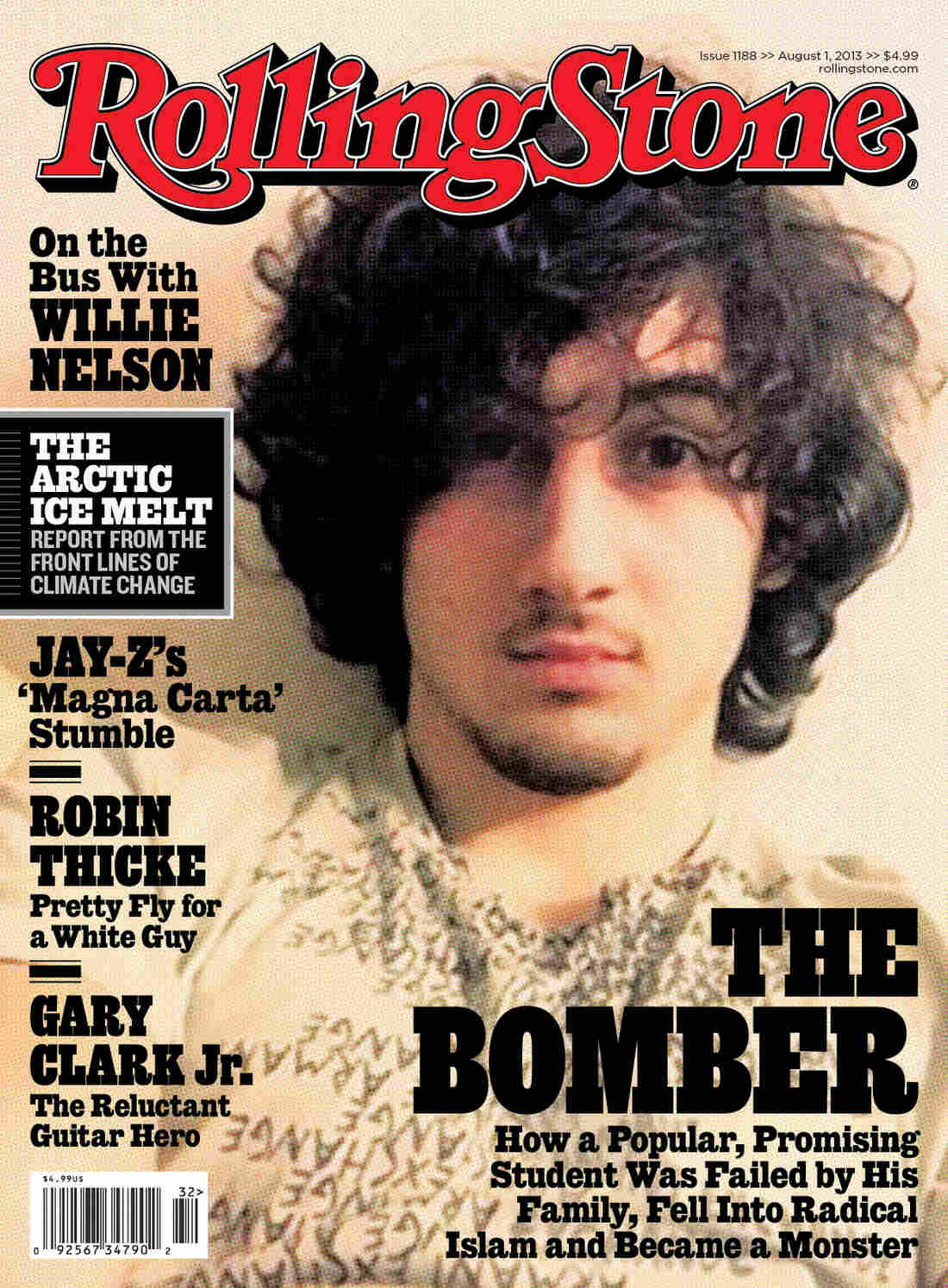 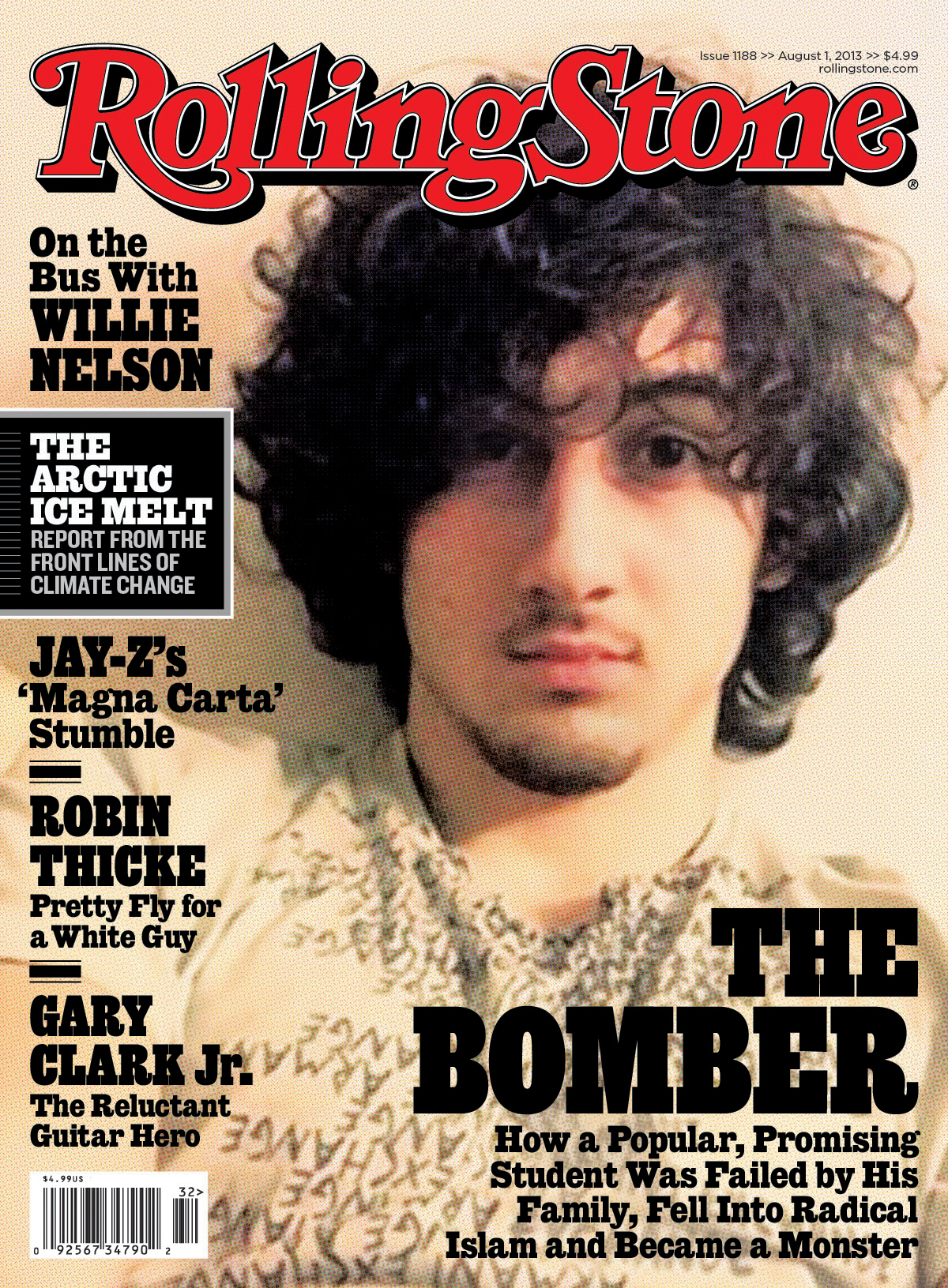 In this magazine cover image released by Wenner Media, Boston Marathon bombing suspect Dzhokhar Tsarnaev appears on the cover of the Aug. 1, 2013, issue of Rolling Stone.

Responding to criticism of putting a photo of suspected Boston Marathon bomber Dzhokhar Tsarnaev on the cover of Rolling Stone magazine — a hallowed spot in American culture — the publication's editors posted an explanatory note on the website version of the story. It says: "The cover story we are publishing this week falls within the traditions of journalism."

True enough. Putting the faces of evil people on magazine covers has a long and controversial tradition. And controversy sells. At least it used to.

To help us decide, here is a quick look back at some past monsters on magazine covers — and links to the stories or magazines: 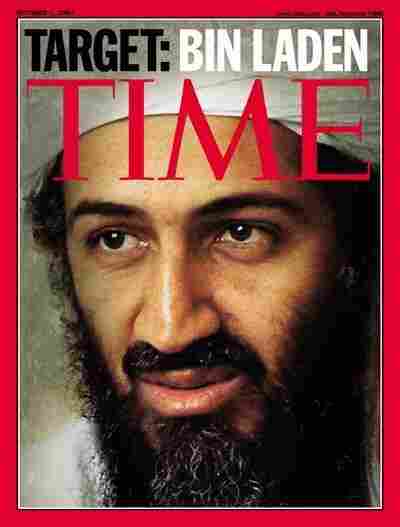 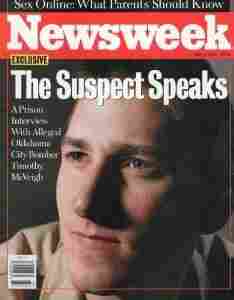 Ted Kaczynski. Time. April 1996. Known as the Unabomber, Kaczynski mailed and planted bombs that killed three people and injured another 23. 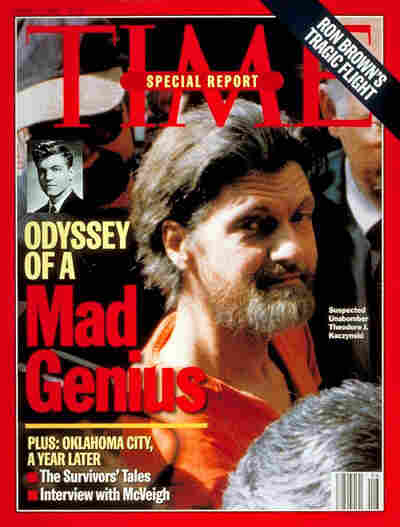 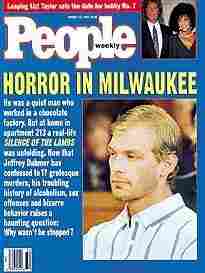 Charles Manson. Rolling Stone. June 1970. Manson and his followers killed actress Sharon Tate — and the child she was carrying — along with several other people. 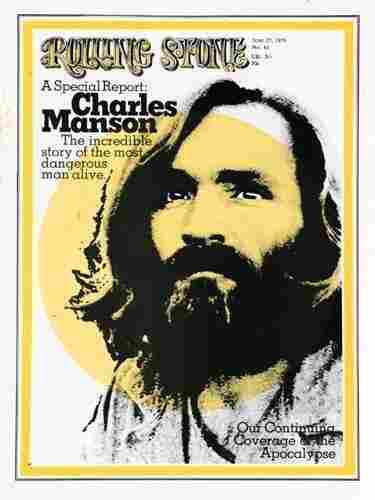 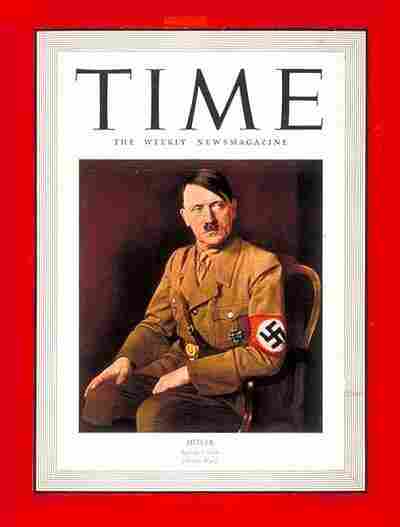