Accessibility links
The Secret Meanings Of Tattoos : The Protojournalist Beauty may be skin deep, but the reasons behind certain tattoos can go much deeper.

The Secret Meanings Of Tattoos

The Secret Meanings Of Tattoos

Concerned that some professional football players may be sporting gang-related tattoos, the NFL is calling in people who are experts in reading the meanings of body ink, CBS Sports reports.

Tattoos may be skin deep, but their significance sometimes goes deeper. The messages sent by body art are an individual's self-expression, but there are recurring motifs that can often tell you something about the wearer.

Barbed wire can mean a stint in prison. A red rose is often a reflection of romance. With a little guidance, reading someone's tattoos can be like interpreting someone's dreams. The theme has been explored time and again, most notably in Ray Bradbury's 1951 short story collection The Illustrated Man.

"Tattoo collectors often wear art that speaks to them personally," explains Marisa Kakoulas of Needles and Sins, "whether it be their culture, religion, even tributes to loved ones."

We asked Marisa to give us her interpretations of a few of the more obscure skin designs: 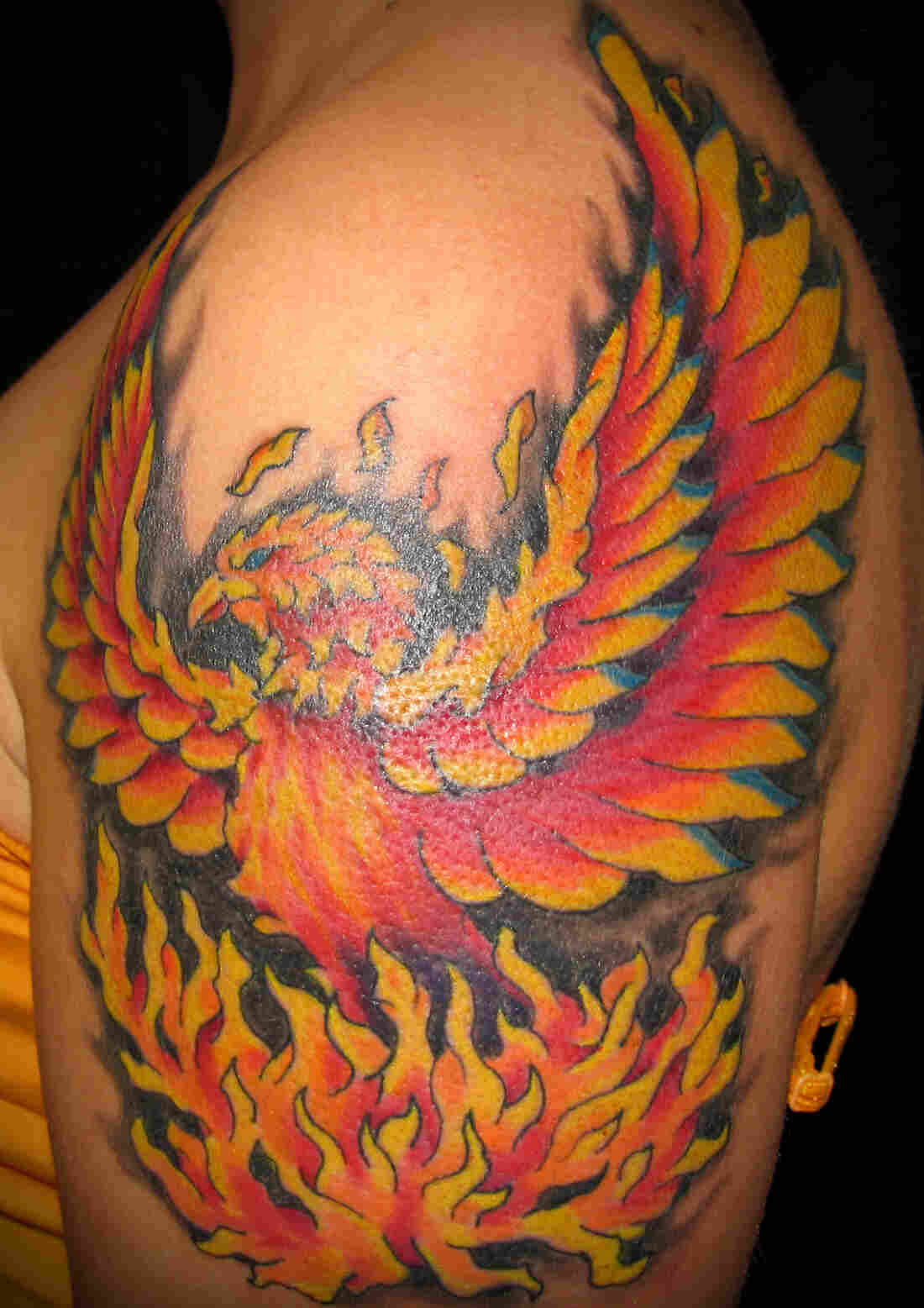 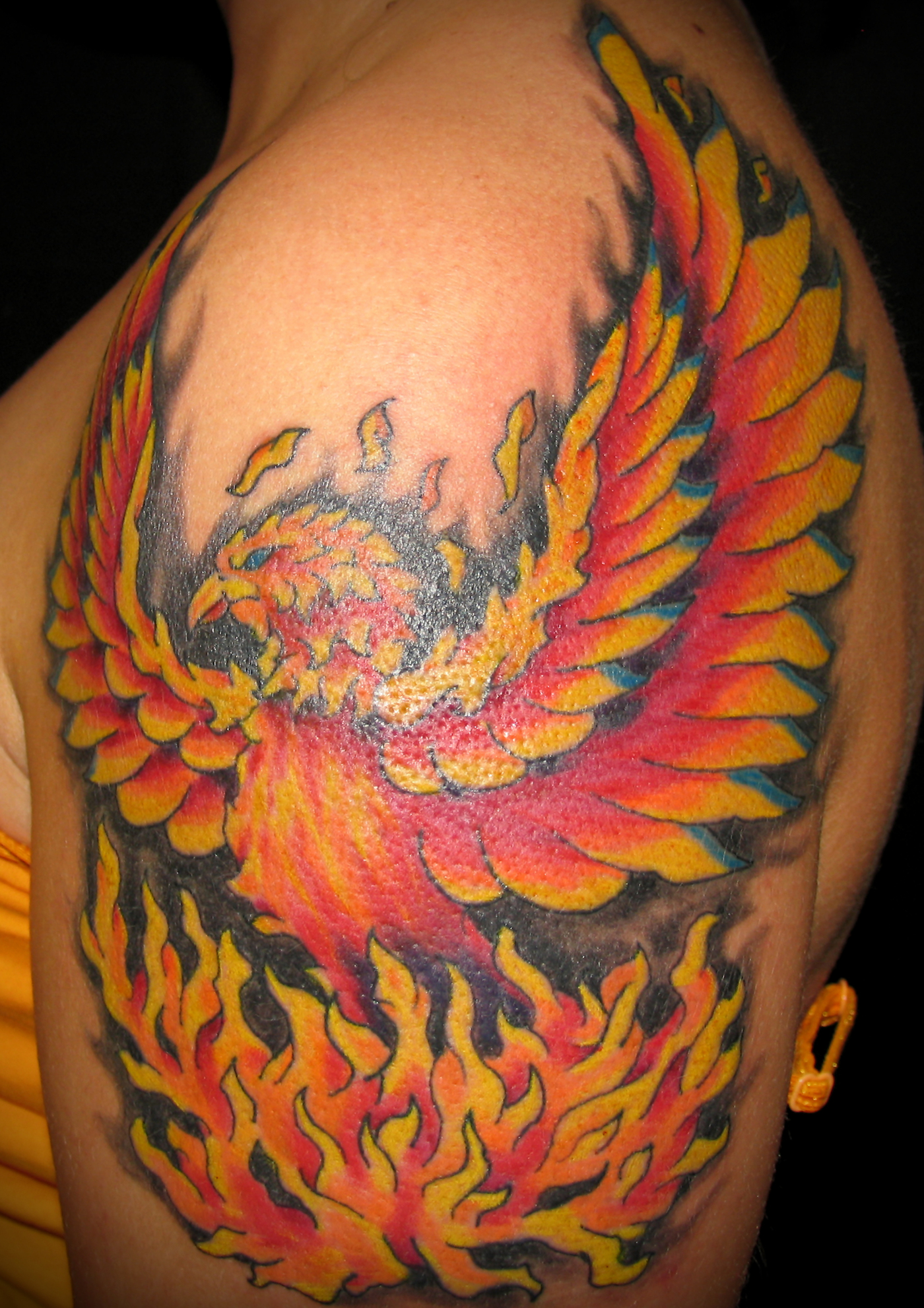 "The phoenix has been a longtime tattoo favorite and continues to grow in popularity, as people identify with the mythology surrounding this bird who rises from the ashes, renewed in life. It often represents that a wearer has overcome some adversity." 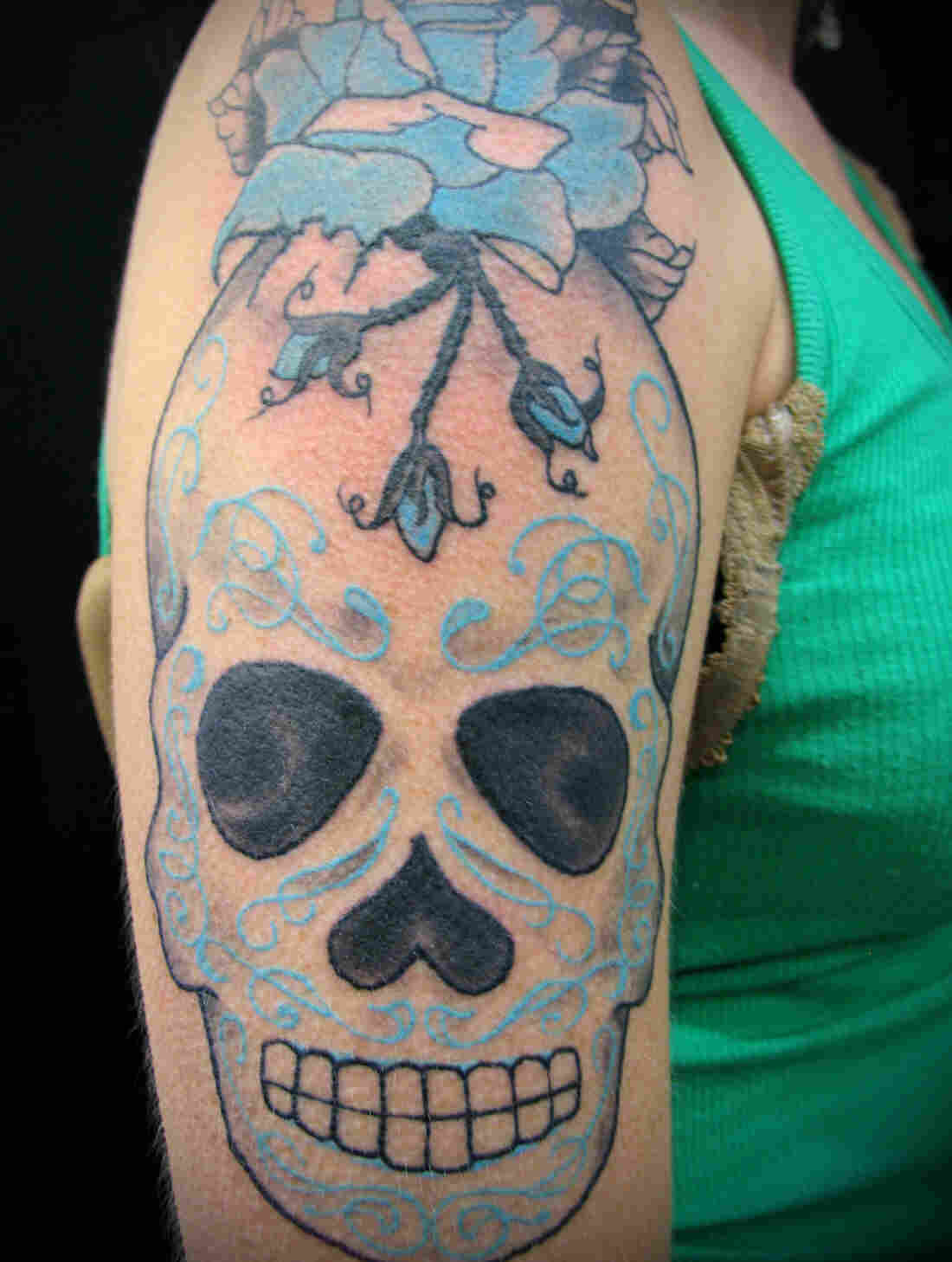 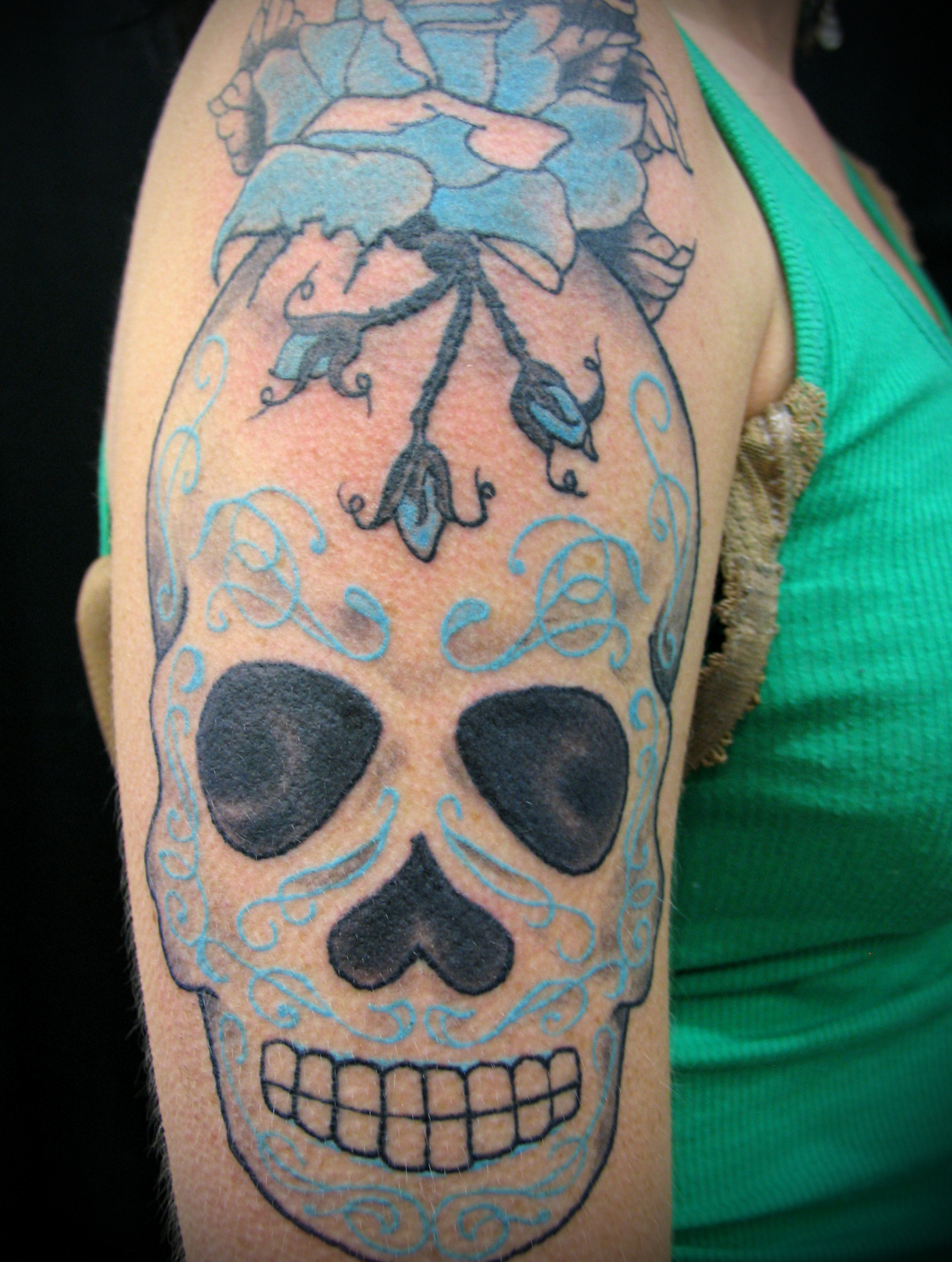 "You'll often find black and gray tattoos with motifs such as praying hands, representing faith; or representations of the Mexican Day of the Dead sugar skulls as a way to honor loved ones who have passed," Marisa says. "The sugar skulls have become popular motifs ... because of their colorful, artful designs, but also as they represent our mortality." 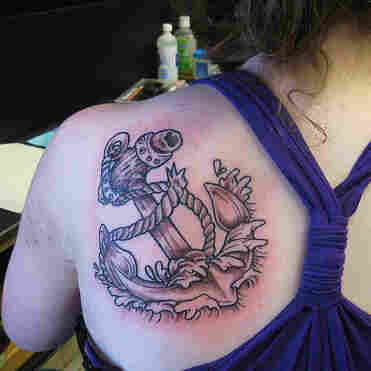 "Classic Americana tattoos, like those worn by sailors for generations, remain timeless. For example, you may find a pig tattooed on one foot and a rooster tattooed on another, which have their origins in the old belief that with these tattoos, a sailor would not drown, just like those animals who would float in their cargo crates and not go down with a sinking ship."