Accessibility links
Fear Of Fear Itself: 5 New 'Phobias' : The Protojournalist With the world changing so fast, there are always new things to be afraid of.

Fear Of Fear Itself: 5 New 'Phobias'

Fear Of Fear Itself: 5 New 'Phobias' 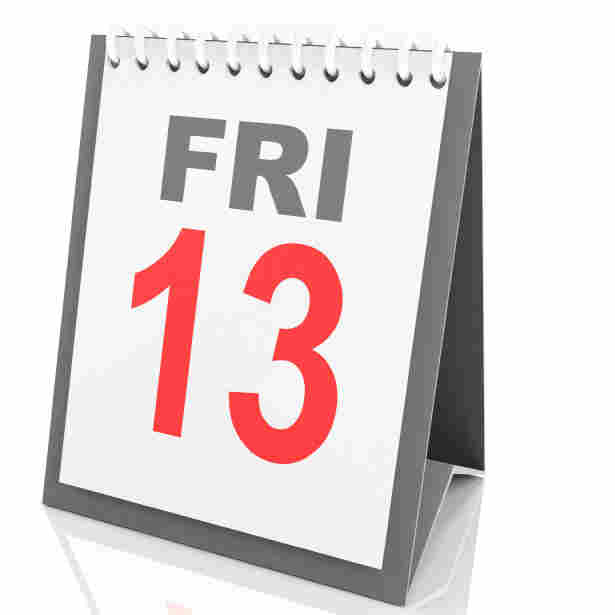 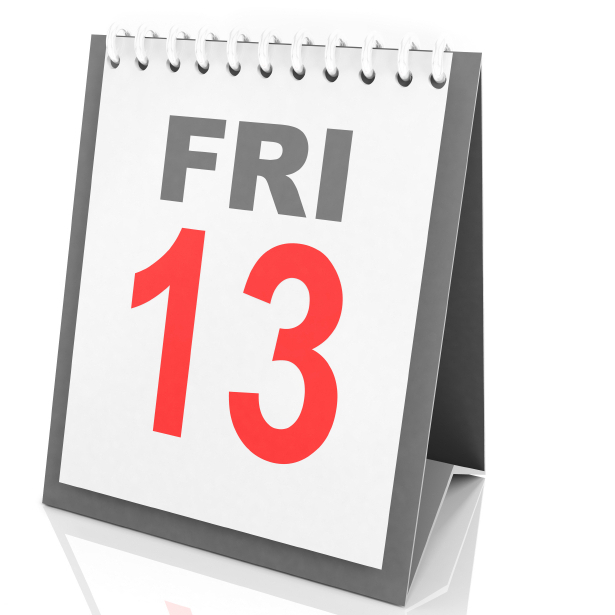 Everybody knows about triskaidekaphobia — fear of the number 13. Much has been written about the condition, including a thorough examination by NPR and this triskaideka treatise at Dictionary.com.

And there are other phobias you may have heard of: arachnophobia (fear of spiders) and xenophobia (fear of strangers). Some phobias can be very serious and debilitating; other so-called phobias (such as the ones we are suggesting below) can be, well, less serious.

Whole websites, such as The Phobia List and the Oxford Dictionaries, are dedicated to chronicling real and the unreal fears.

But on this Friday the 13th, we want to suggest a few names for present-day "phobias" that seem to exist but haven't shown up in the textbooks ... yet.

1) Selfiephobia: fear of taking a photograph of oneself. There is something daunting about seeing pictures of how you really look. And there are other reasons that people might not think it's smart to constantly turn their smartphone cameras on themselves. In an essay subtitled "Fear and Selfie-Loathing in LA," recent college graduate Elizabeth Clausen points out that she is reluctant to post self-portraits on Facebook and Twitter because "images of my face and body do not define me or constitute my identity, and to remind my friends that they are more than just pretty faces."

2) Expiraphobia: fear of forgetting to renew a domain name. It happened to the Dallas Cowboys football team in 2010 and to the New York grocer FreshDirect in 2012. It could happen to anyone. Some companies offer long-term plans to allay such fears — for the time being. Network Solutions, for instance, suggests a 20-year option to "eliminate the fear of losing your domain name due to a missed renewal notice or an expired credit card."

3) Stretchophobia: fear of yoga. You may hate your first class, according to the post "First Time On Your Mat? Fear Not!" at the Dupont Yoga website. "You may hate the feeling of twisting, bending, balancing and moving your body into foreign shapes. You'll feel the tightness in your body in places you don't typically notice or care to stretch routinely. If your instructor is making you stay in this pose for a few moments, you may even begin to resent having tried the class. You may even resent the instructor." Often the fear is overcome, the site concludes.

4) Phobicphobia: fear of phobics. Wikipedia, which maintains a frighteningly long list of phobias, lists phobophobia as a fear of phobias — a fear of fear itself. We know. President Franklin Roosevelt famously pointed out that fear itself is really the only thing we have to fear. But what about people who are fearful of people who are fearful? As of now, we don't seem to have a name for them, I'm afraid.

5) Threadaphobia: fear of commenting on a story. Now may be the time to overcome that fear. Please don't comment on the difference between real phobias and other kinds of "phobias." We know all too well that some phobias are not to be taken lightly. But some "phobias" are. So what are some other signs-of-these-times "phobias" you can identify?