Accessibility links
The 1,000-Year Calendar: Mark These Dates : The Protojournalist It's never too early to think ahead, so here are some dates to keep in mind as you make plans for the millennium.

The 1,000-Year Calendar: Mark These Dates

The 1,000-Year Calendar: Mark These Dates 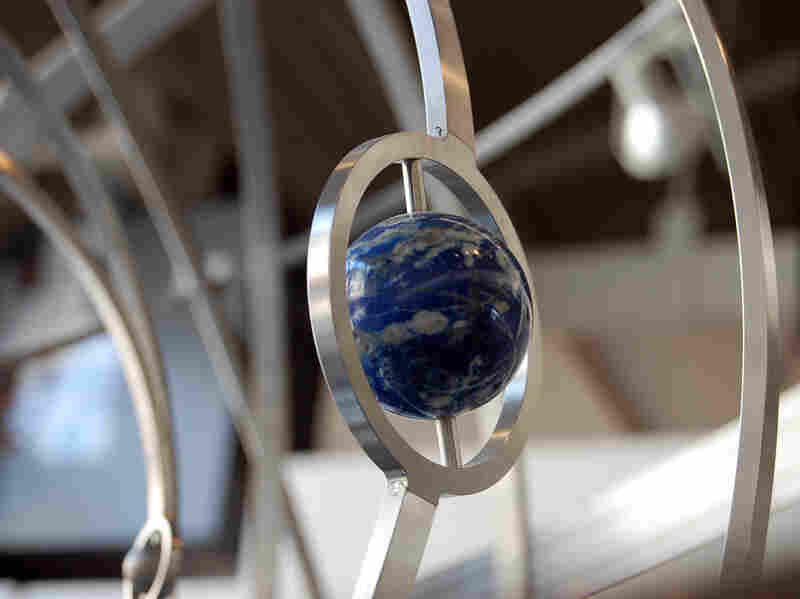 A detail of the prototype orrery for the Clock of the Long Now. Todd Lapin, Telstar Logistics/Flickr hide caption 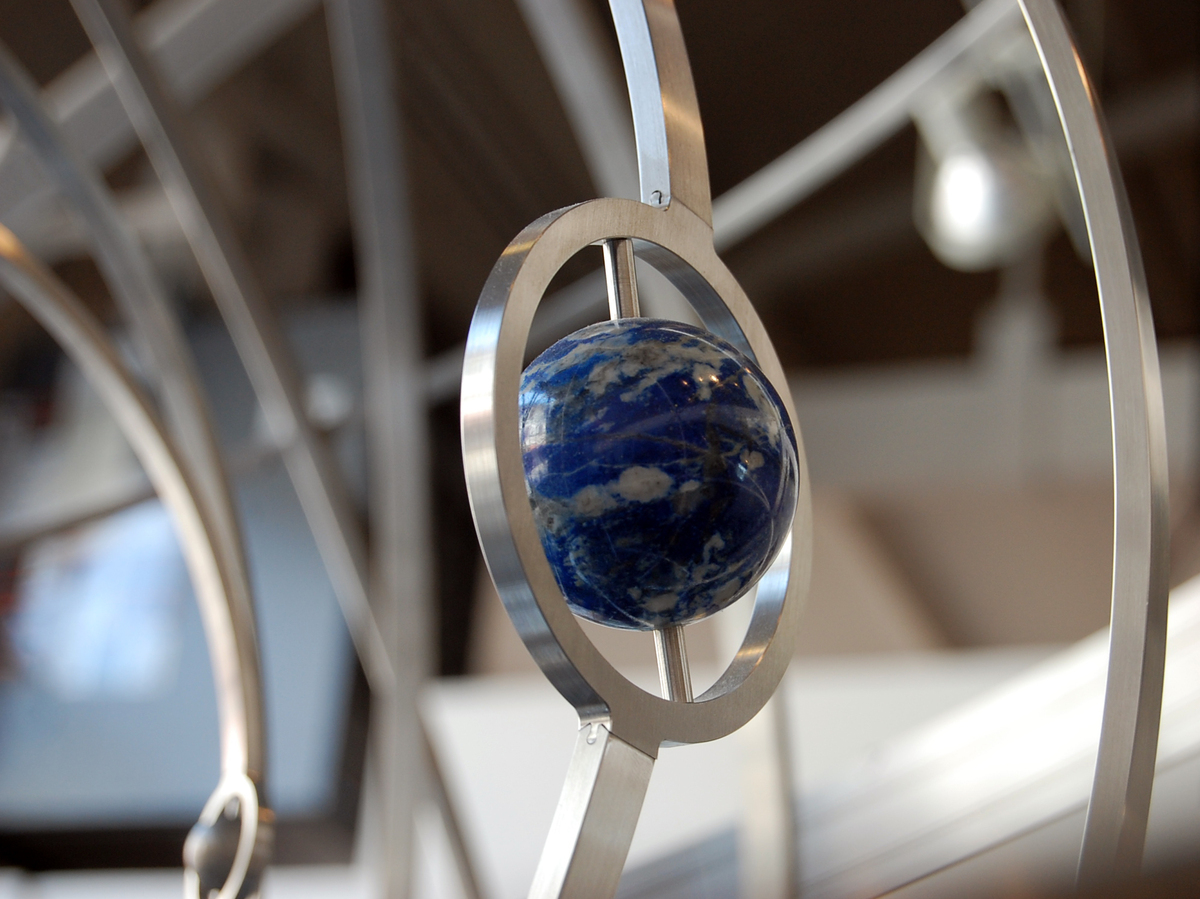 A detail of the prototype orrery for the Clock of the Long Now.

In the futuristic books, movies, songs and video games that abound, there is an overabundance of speculation about the distant future.

David Mitchell's multistoried novel Cloud Atlas, for instance, explores a 22nd century in which corporations control everything. Waterworld, Kevin Costner's 1995 post-apocalyptic movie about a very wet planet, supposedly takes place circa 2500. And, according to one-hit rock 'n' roll wonders Zager & Evans: "In the Year 2525, if man is still alive, if woman can survive, they may fight."

Granted, these are all just flights (and fights) of fiction, full of imagined landscapes and characters and scenarios. But there are some actual events that are actually scheduled to actually happen in the next 1,000 years.

They are also, of course, subject to change without notice.

So open up your calendars and mark these dates in the coming millennium:

2103: The Chanel-style pink suit worn by Jacqueline Kennedy on the day her husband, President John F. Kennedy, was assassinated, will be eligible for public display. The suit is stored in a National Archives warehouse.

2305: Google hopes to have indexed all of the information in existence, according to honcho Eric Schmidt in a 2005 interview. (He has since backed away from that certainty, so the date is somewhat fluid.)

2888: The end of the Saros 141 cycle that began in 1608 and enables scientists to predict lunar and solar eclipses.

2968: A collection of artifacts about life in 1968 — one of several enveloped in helium-filled columns — will be unsealed at the Don Harrington Discovery Center in Amarillo, Texas.