Accessibility links
5 April Fools' Pranks Gone Bad : The Protojournalist When you pull an April Fools' prank, the joke could be on you. 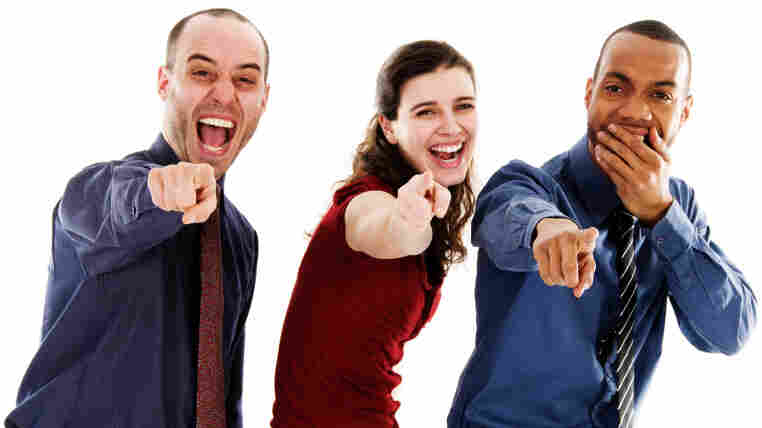 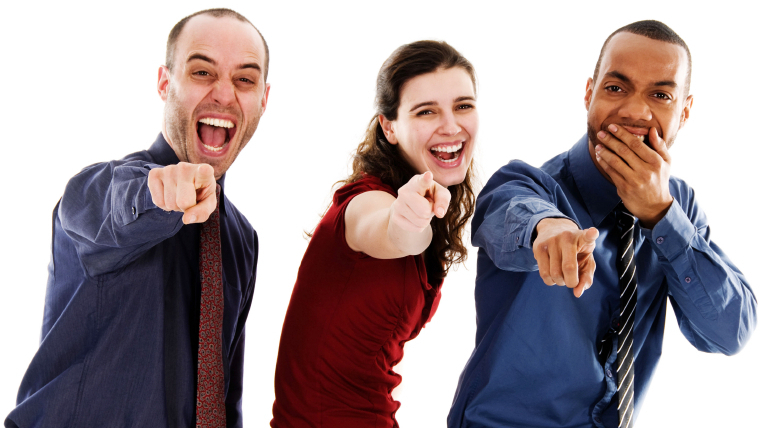 Perhaps in a calmer, more innocent era — if there ever was such a thing — April Fools' jokes made more sense. Nowadays the world seems overrun with Impractical Jokers, Crank Yankers and Ali G-type tricksters. And gags that once might have made us smile make us just, well, gag.

So in the midst of a daylong celebration of "Kick Me" signs, caramel onions and Oreos filled with toothpaste, we remind everyone of 5 April Fools' Pranks That Broke Bad:

2) Uniformly Wrong: In the wee hours of April 1, 2000, a noisy exploding thingy known as a "bear banger" — so-called because it scares bears — continued to go off in a mess hall at a military base in Moose Jaw, Saskatchewan. One officer took shrapnel in her leg and another received a cut on his face. A 31-year veteran was accused of the prank. He eventually appeared before a military panel and was reprimanded, fined $5,000 and stripped of his command.

3) Cutting Humor: George Birko, a barber in Columbus, Ohio, went to work on April Fools' Day, 1980, without a shirt on — wearing only a bow tie and pants. He put up a sign in front of his one-man shop that read: "Topless Stylist on Duty Today." Police said his ad caused traffic to back up and a muckety-muck from the state's licensing board stopped by to check on the shenanigans, after receiving a call from the vice squad.

4) Not the Comedy Store: There must be something about Columbus. In 2003, a clothing store employee called her boss on April 1 to tell him that someone with a gun was robbing the Ohio store. Before she had time to call him back and say it was a joke, her boss called the police — who sent four patrol cars to the store. Where the clerk was promptly arrested for inducing panic.

5) Press Time Prank: Like disc jockeys, student newspaper staffs sometimes go one joke too far. The 1984 April Fools' issue of the Rancho Alamitos High School newspaper was not allowed to be distributed because of a spoof photograph showing five female students allegedly standing in line for a Playboy magazine photo shoot. The 4th District Court of Appeals in Santa Ana sided with school administrators.