Accessibility links
The Grumpy Point: When A Man Turns 70 : The Protojournalist For many older men, life gets better and better — until it gets worse.

The Grumpy Point: When A Man Turns 70

The Grumpy Point: When A Man Turns 70 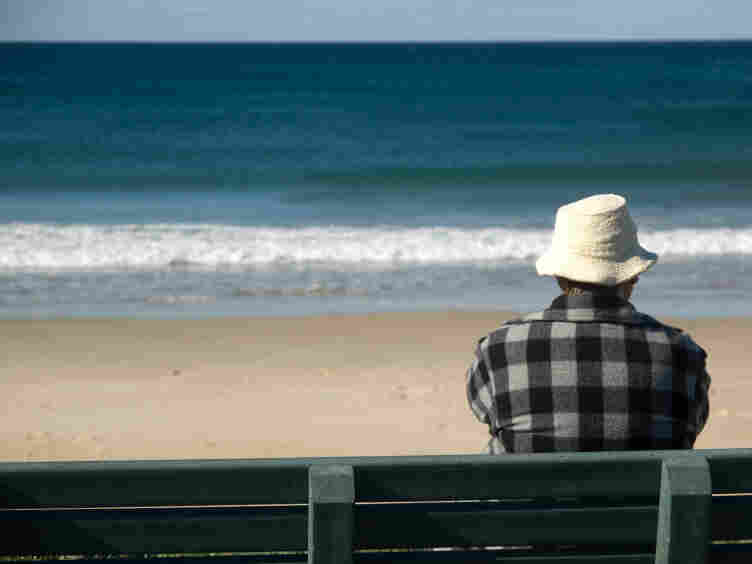 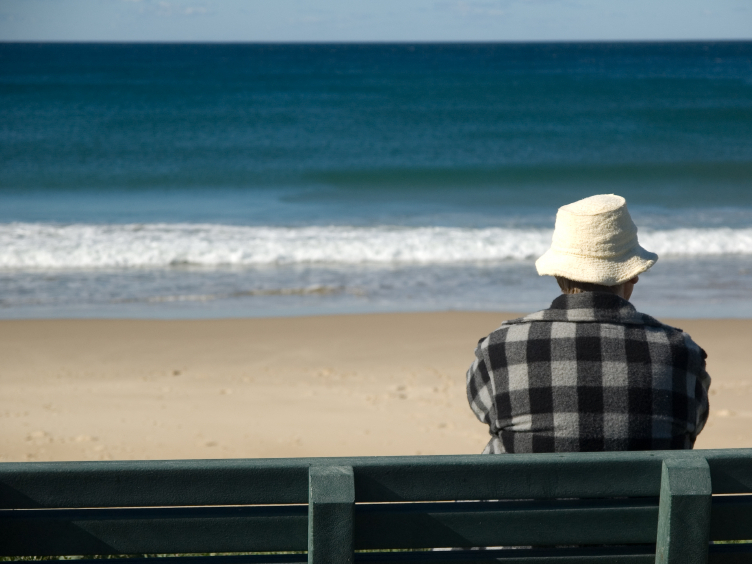 The approximate moment when grumpiness kicks in for men, according to a recently released report, is around age 70.

Then you'd better get off his lawn.

Researchers found that as men grow older — from, say, 50 on — they have fewer obstacles and annoyances to worry about in life and, furthermore, they are more equipped to deal with adversity. But around age 70, life — or at least the perception of happiness — begins to go downhill.

The study, published in the March 2014 issue of Psychology and Aging, examined 1,315 men — mostly military veterans who participated in a 15-year survey — between the ages of 53 and 85. Some 80 percent said that at age 50, life became easier. About 20 percent said they were happier after they retired.

Both groups, however, agreed that good feelings about life began to decline at age 70 — for myriad reasons, including health problems, cognitive slide and the losses of loved ones.

"Some older people continue to find sources of happiness late in life, despite dealing with family losses, declining health or a lack of resources," Carolyn Aldwyn, a gerontology professor at Oregon State University and the study's lead author, said in the university's report on the findings.

So what does the grumpiness in older men mean for other people in their lives?

"Good question," Carolyn tells NPR. "I'm not certain anyone has studied this exactly. But we do know that the most difficult sort of caregiving is for Alzheimer's patients, who often have personality changes like irritability or hostility — that is, grumpiness — which make them much more difficult to deal with."

Grumpiness "could be seen as increasing others' stress levels," Carolyn says. "But in terms of our study, I'm not certain that there's a direct correlation between stress appraisals and grumpiness, although it is true that stress often makes folks irritable."

Anyone who has known an irascible old coot — or seen Grumpy Old Men, the 1993 movie in which geriatrics Jack Lemmon and Walter Matthau live to fight with one another — knows that elderly guys can be pains in the neck.

Of course, grumpiness is not always a bad thing. "At least one study found that older men in nursing homes who were grumpy actually lived a little longer," Carolyn says. "The thought is that these individuals could voice their unhappiness with their current situation and perhaps get more attention and perhaps better service than individuals who suffered quietly."

But there are limits, she adds: "Other research shows that very irritable, hostile or violent patients may fare very poorly, so there are probably narrow limits for the utility of being grumpy."