Accessibility links
Should There Be A University Of Politics? : The Protojournalist Other countries provide formal training for people who want to be national leaders. Why not the U.S.?

Should There Be A University Of Politics?

Should There Be A University Of Politics? 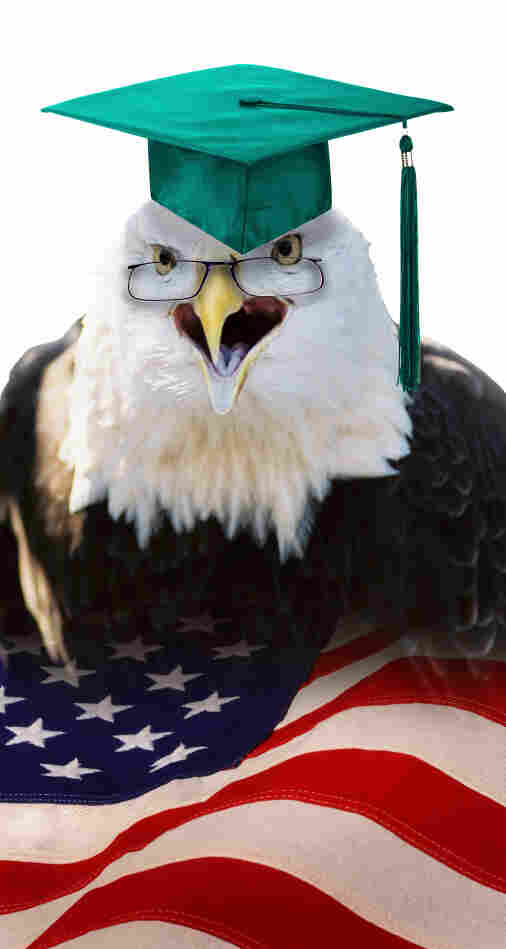 In France, many high-level politicians — such as Prime Ministers Francois Hollande, Jacques Chirac and Valery Giscard d'Estaing — developed their statecraft skills at the Ecole Nationale d'Administration. In England, a passel of prime ministers — including David Cameron, Harold Wilson and Edward Heath — and members of Parliament were trained in Oxford University's Philosophy, Politics and Economics program. But in the United States, our politicians get to the top every which way.

In this country, observes author and professor Bruce Parker at Edge, an online salon for forward thinkers — "elected government positions are the only jobs that have no required criteria that prospective candidates must meet — other than a minimum age, and for President being born in the U.S. Candidates for elected office do not need to have a college degree or success in business or any verifiable achievements in order to be elected."

To be sure, policy schools — especially at Ivy League universities such as Harvard and Yale — produce a preponderance of politicians in America. Critics have suggested, however, that the missions of such institutions have been diluted.

So should the U.S. have some sort of more formal leadership training or licensing or academic requirement for anyone who runs for a federal office?

Top Of The Heap

Take a look at the list of five First Tier candidates for the 2016 presidential election, as determined by the University of Virginia's Center for Politics: former Gov. Jeb Bush of Florida, Gov. Scott Walker of Wisconsin, Sen. Rand Paul of Kentucky, Gov. Chris Christie of New Jersey and former Secretary of State Hillary Clinton.

Bush graduated from the University of Texas with a degree in Latin American Affairs. Scott Walker dropped out of Marquette University. Rand Paul went to medical school. 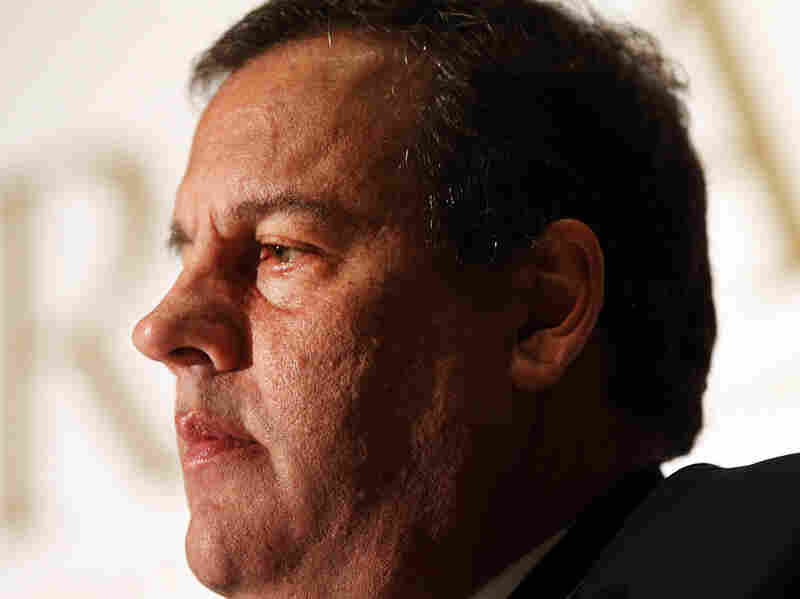 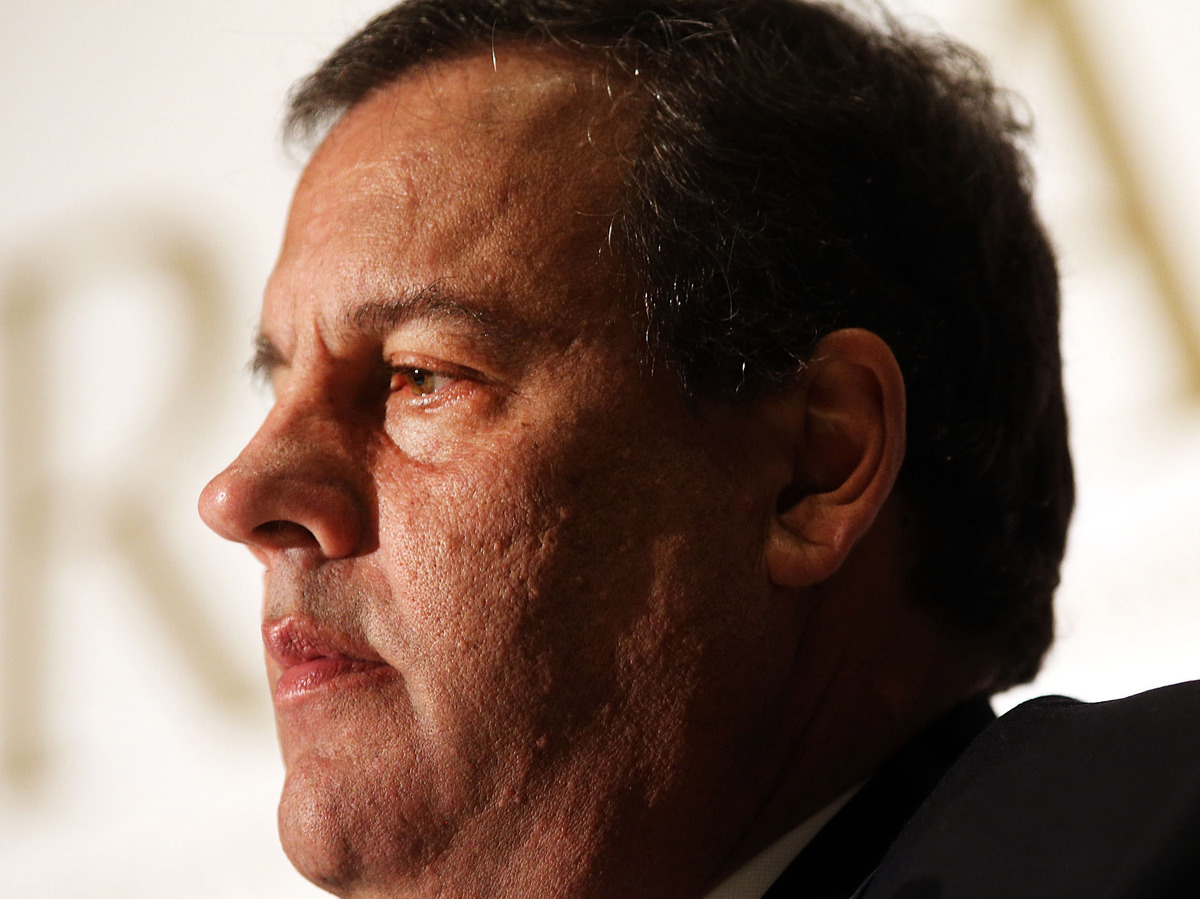 Of all the candidates, Christie and Clinton received the most politically focused educations. Both were political science majors who went on to law school. That path may be the closest one we have to a political education in the U.S. But the two rivals went to different colleges and different law schools. No telling what they learned — and didn't learn.

Do we need some kind of votech training for political hopefuls? Should we create a Politics University?

The possibility exists that America is just too populist to ever entertain such an elitist idea.

Julian Zelizer, a presidential historian at Princeton University, says, "Some of the best traits in electoral politics can't be taught. They come from the skill of human interaction or the instinct about how to cut a deal." 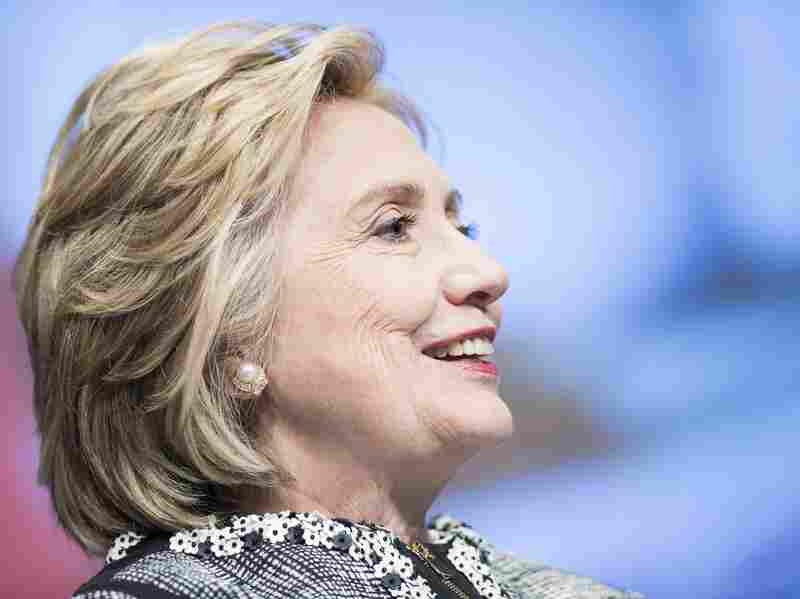 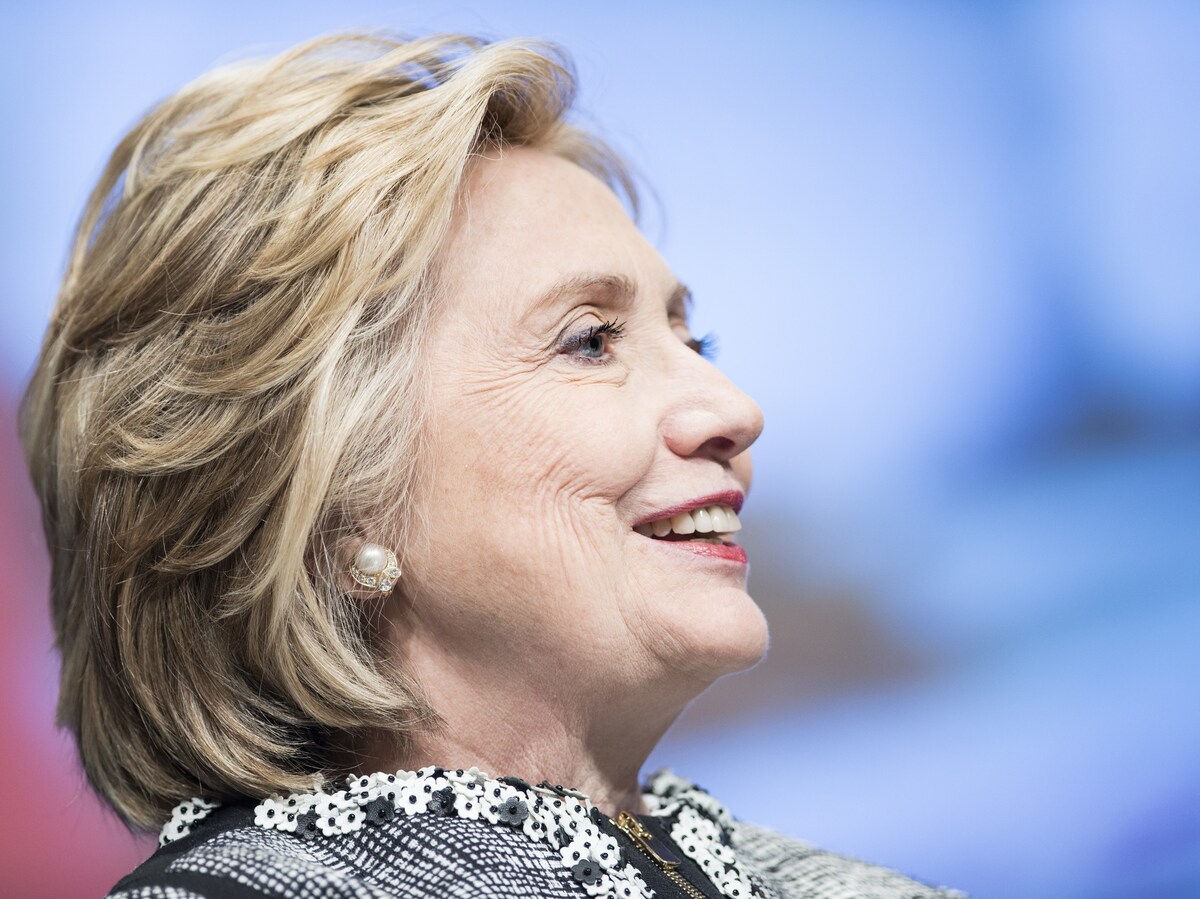 Expertise gained through formal training "is worth a lot," Julian says. "But we would not want to cut out people who come from a long tradition, like an LBJ, of learning about politics by doing politics."

Nancy L. Johnson is a Republican from Connecticut who served in the House of Representatives for 24 years and is now a senior adviser at Baker Donelson. She agrees with Julian.

Formal training or required certification of candidates, Nancy says, will deter the ordinary citizen from running for office. "I think requiring certificates, et cetera, of candidates pre-election would bar worthy citizens from running," she says, "when what we really need are more ordinary, common-sense workhorses — who take educating their electorate, not just following polls, as their responsibility, and who respect and value the diversity of this country so deeply that they take pride in building consensus, as opposing to mowing over the opposition to win."

But Nancy is an advocate for better education for members of Congress — after they have been elected. For example, she recommends:

She adds, "The ignorance of our elected officials and the public discussion of issues is weakening our ability to govern ourselves and thereby threatening our future."