Accessibility links
A Surge In Concierges : The Protojournalist Forget the self-help movement. The new way is to ask for help — and to consult a concierge.

A Surge In Concierges

A Surge In Concierges 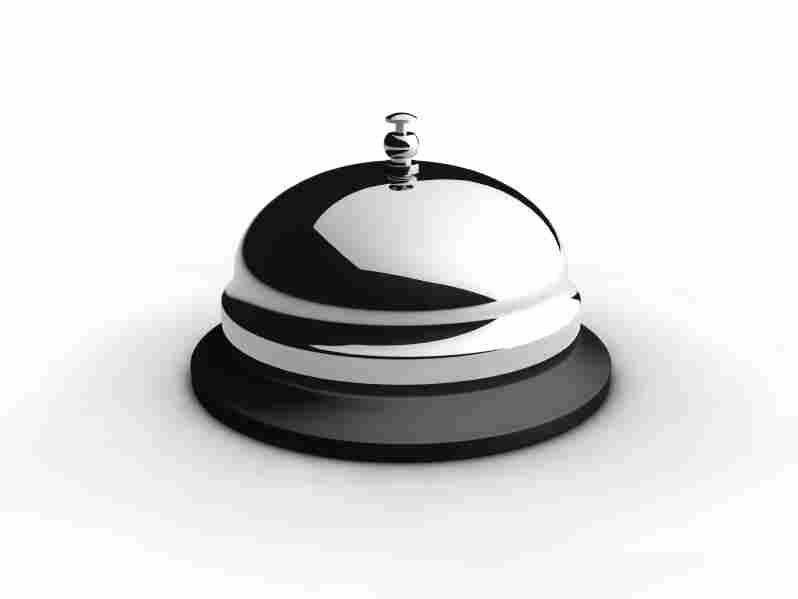 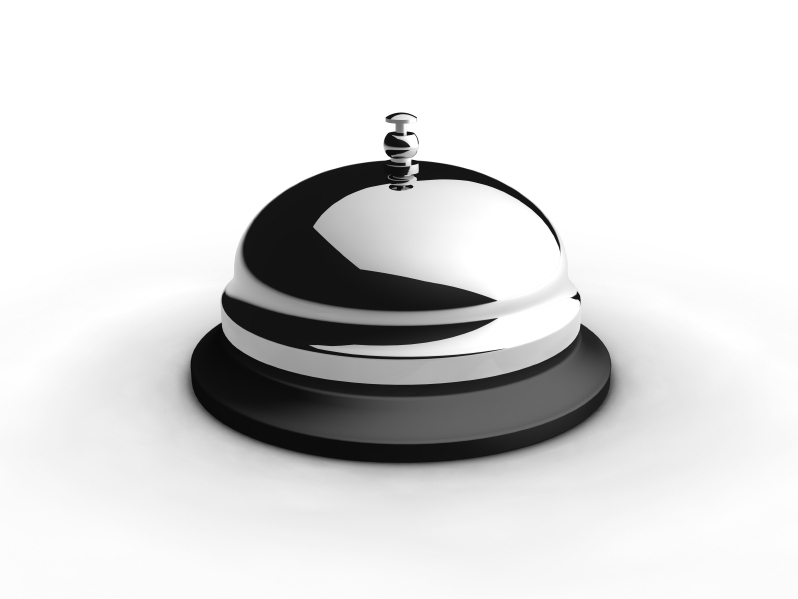 Steve Sims is the founder of Bluefish, a luxury concierge service that takes care of rich people. As Steve posted on Reddit recently: "We've arranged everything from supersonic military jet flights in Russia, submersible dives in the Atlantic Ocean to view the Titanic, sunsets in the Serengeti, deep-sea dives with great whites, performing with rock stars, to flights into space for our clients."

In an interview with NPR, he says he also was asked to procure a giraffe.

Steve's services can be pricey — CNN reports that he charged $60,000 for a Titanic viewing experience.

As a high-end concierge, he deals with a lot of wealthy wanters. NPR asked him how he handles an abusive client. "Inform them that's not how it works," he says. "It's a relationship like any other."

What would you be doing if you were not in the concierge business? "Getting in trouble," he says. "I was always nosey."

And what is the secret to being a good concierge? "Keeping your word," he says.

Nevermind do-it-yourselfism, the Concierge Movement seems to be taking over the world. For folks willing to pay more sometimes, financial institutions advertise concierge banking services -- including home visits. Doctors offer concierge medicine. Attorneys are turning to concierge legal counsel. With enough money, you can procure the concierge services of agents in insurance, real estate, travel, you name it.

The Internet offers all kinds of assistance: Collaborative filtering — "if you like this, then you will like that" — enables many sites to offer concierge services based on others' preferences. And there are online concerns that use human concierges, such as Keaton Row — where you can apply to be a style concierge or you can use the services of one.

Nearly everywhere you look for nearly anything you want, a concierge is there to assist you.

So to help me write this story, I sought the counsel of, whom else — a couple of concierges. Steve Sims and ...

The Art Of Listening

Donna "GiGi" LaRossa has been a concierge at the Ashland Springs Hotel in Ashland, Ore., for almost five years. She says she has not had many outrageous requests, but a group of Russian osteopaths staying at the hotel wanted to "eat fish at Fish Lake."

GiGi tried to make it happen, but the Fish Lake resort was closed for the winter. So she arranged for the group to eat steak near the lake instead. "All thumbs up on the return," she says.

The secret to being a good concierge, she says, is "having this wonderful passion for sharing and educating."

Being proactive and creative is essential, she says. And paying attention to detail and providing unique ideas.

Listening, she adds, is "huge."